The aircraft smashed the previous existing record for electric flight by 132mph.While the battery-powered plane managed a top speed of an incredible 387mph in tests, the Spirit of Innovation averaged 345mph over three kilometres as it smashed past the existing record, and reached up to 330mph over 15km. The plane is powered by a 500 horsepower motor equipped with a battery pack that Rolls-Royce claim has the best power density ever seen in flight.

The results are set to be rubber-stamped by the Federation Aeronautique Internationale, which is the global organisation that certifies records in aviation.

The pilot of the single-seater plane, Phill O’Dell called it “the highlight of my career” and a “momentous occasion”.

Mr O’Dell and the Rolls-Royce team also smashed the record for the quickest ascent to 3,000 metres as the plane soared above the clouds in 202 seconds, beating the previous record by a minute.

Rolls-Royce’s CEO, Warren Evans, said in a statement: “Staking the claim for the all-electric world-speed record is a fantastic achievement.”

The plane was built with a budget of £6million, with the Government providing Rolls-Royce with half of the funding.

Business Secretary Kwasi Kwarteng, said: “Rolls-Royce’s revolutionary Spirit of Innovation aircraft is yet more proof of the UK’s enviable credentials when it comes to innovation.”

The company teamed up with Gloucestershire-based Electroflight, who developed the battery system for Rolls-Royce.

YASA, an electric motor company based in the UK and owned by Mercedes Benz, also worked with Rolls-Royce to develop the plane.

The difficulty with using batteries to power planes is that they are usually too heavy.

The power system weighs 700kg and the airframe adds a further 300kg.

But every year, engineers are getting better at helping planes to get more bang for their buck, squeezing in as much power as possible per pound.

Rolls-Royce is now hoping that the technology can be used in a smaller vehicle to function as air taxis, carrying a small number of passengers over distances of up to 100 miles emitting absolutely no carbon and keep noising pollution down to a minimum.

“Some of our developments with electric flight are so exciting that it’s likely that they will displace some other means of connecting population centres together.

“You can see how this technology can create a whole new means of people moving around the place and it’s not just for rich people as they are designed to be quite low cost.” 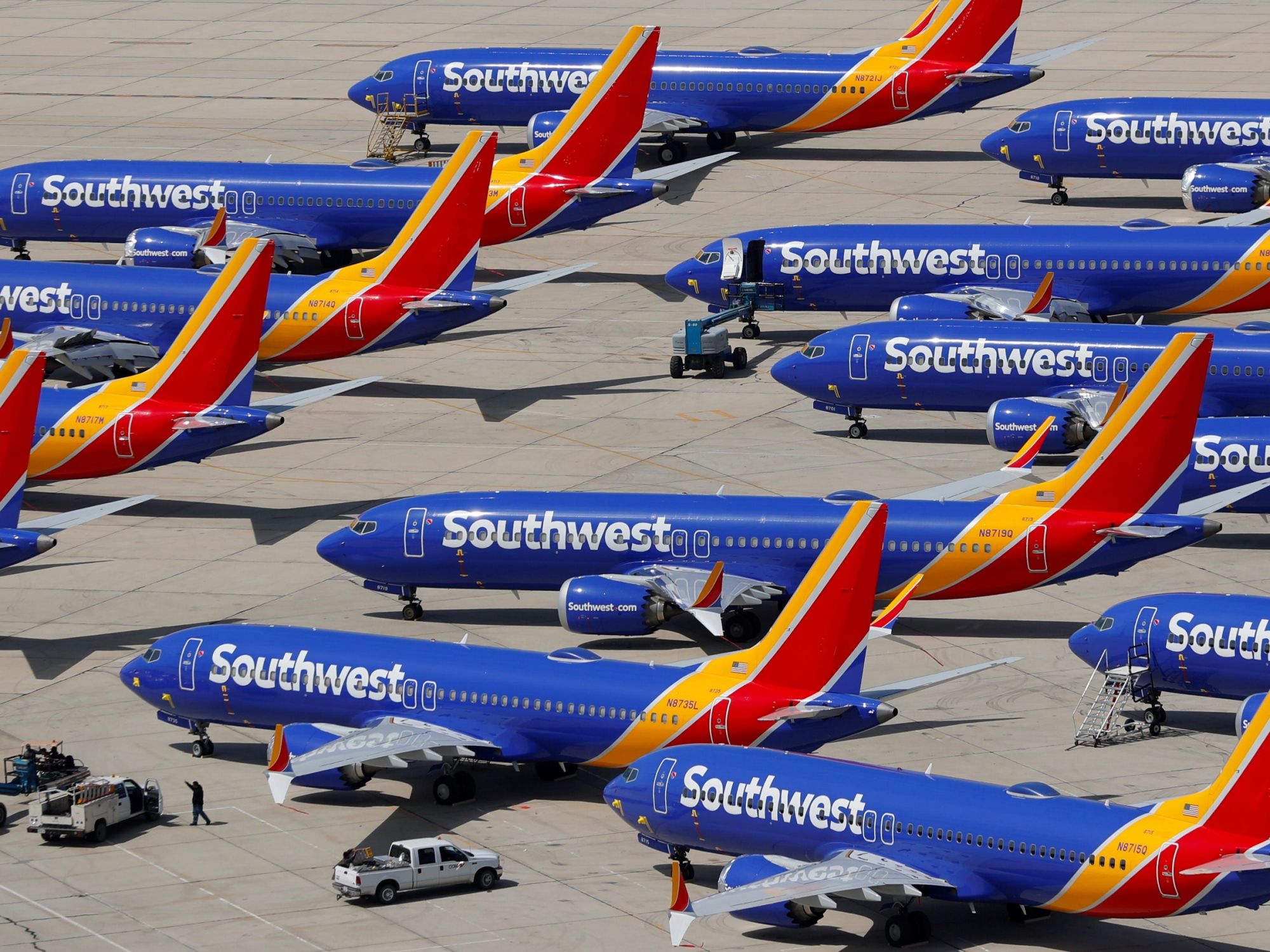 Southwest has said it will stop blocking middle seats after November, but the studies it cited in its announcement have come under […] 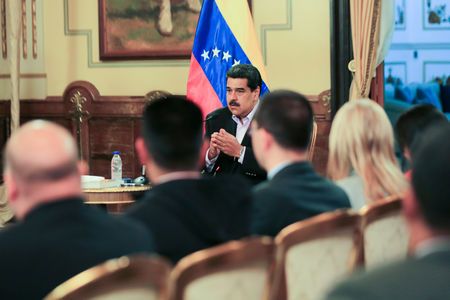 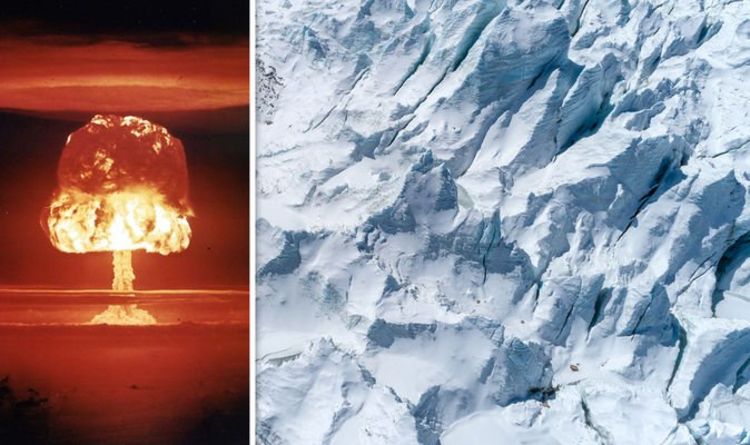 During the peak of the Cold War, the United States tested its nuclear arsenal in the Pacific. Between 1946 and 1958, the […] 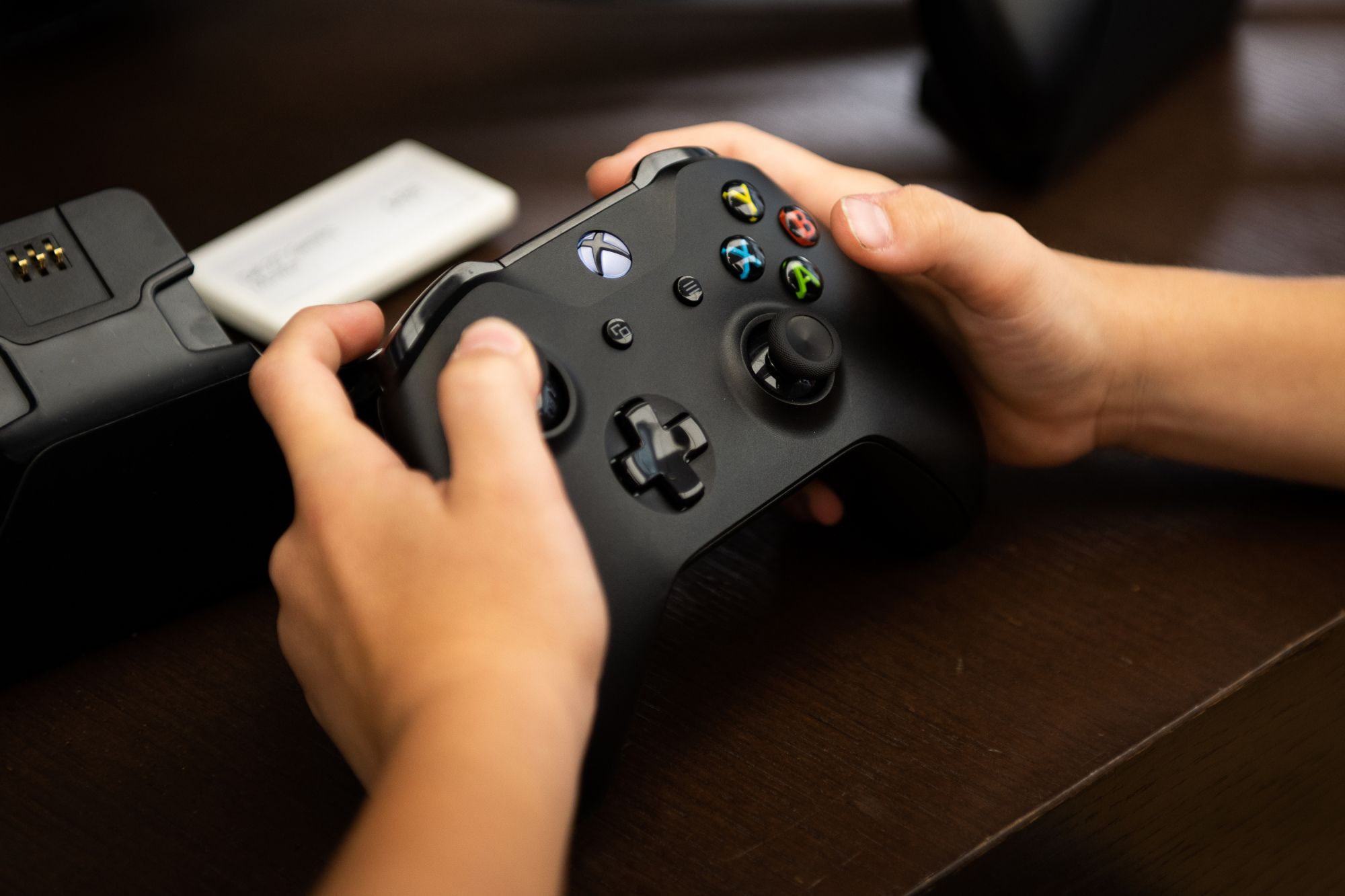 (Bloomberg) — Microsoft Corp. said its next generation Xbox console will be four times more powerful than the current Xbox One X, […]