NASA is getting ready to punch an asteroid. The Double Asteroid Redirection Test (DART) mission is scheduled to launch aboard a SpaceX Falcon 9 rocket on 24 November to smash into the asteroid Dimorphos in an effort to learn more about how we might protect Earth from an incoming space rock.

Dimorphos is a moon of the asteroid Didymos, earning it the nickname Didymoon. It is about 160 metres across and the pair orbit the sun about once every 12 hours. DART is expected to reach the system, 11 million kilometres away from Earth, and smash into Dimorphos on 2 October 2022.

DART’s only scientific instruments are the cameras that will allow it to navigate to Dimorphos, a difficult feat given the space rock’s distance, small size and the fact that it orbits Didymos once every 11 hours and 55 minutes. The craft has a mass of about 500 grams and its sole aim is to crash into the asteroid at a speed of 6.6 kilometres per second.

However, it will carry with it another, smaller spacecraft called the Light Italian Cubesat for Imaging of Asteroids (LICIACube), which will separate from DART 10 days before impact. It is equipped with two cameras to document the encounter and how the impact affects Dimorphos. The European Space Agency is also planning a mission called Hera to launch in 2024 and examine the aftermath.

This is a test run for a possible scenario in which an asteroid is heading towards Earth, carried out on an asteroid that poses no imminent danger to us. “What we are trying to learn is how to deflect a threat that would come in,” said NASA’s Thomas Zurbuchen in a press conference on 22 November. “Rest assured, that rock right now is not a threat and it will not be a threat after.”

The goal of the crash is to change Didymoon’s orbit around Didymos, making it shorter by about ten minutes. This would demonstrate that asteroid trajectories can be changed simply by smashing something into them.

“It doesn’t take a lot, but when we’re looking at what [it would take] to deflect an asteroid away from the Earth, given enough time you can do big things with small vehicles,” said Ed Reynolds, DART project manager at Johns Hopkins University in Maryland, during the press conference.

While there are no known asteroids posing a significant threat to Earth anytime soon, it is estimated that only about 40 percent of the near-Earth asteroids more than 140 metres across have been found so far. There are several possible ways to deflect potentially dangerous asteroids, and DART will help us develop a plan should one be found. 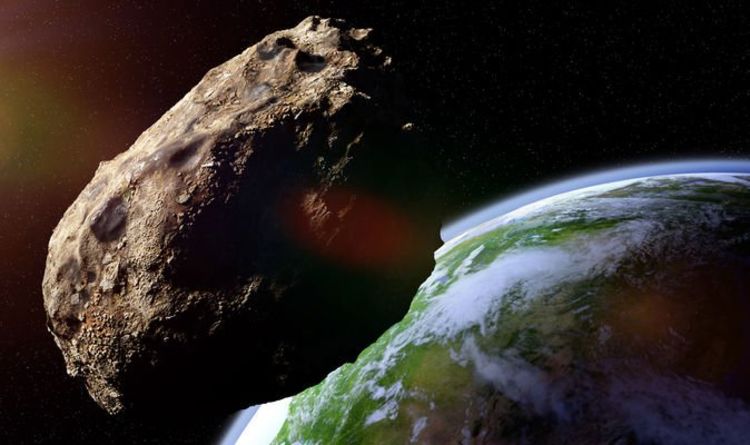 NASA said: “As they orbit the Sun, Near-Earth Objects can occasionally approach close to Earth. “Note that a ’close’ passage astronomically can […] 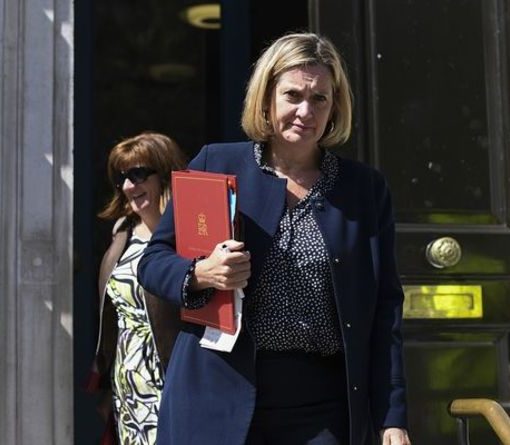 The author has struggled with hypochondria, which has affected her education and her relationships. (Photo: Courtesy of Emily D’Souza) I was 13 […] 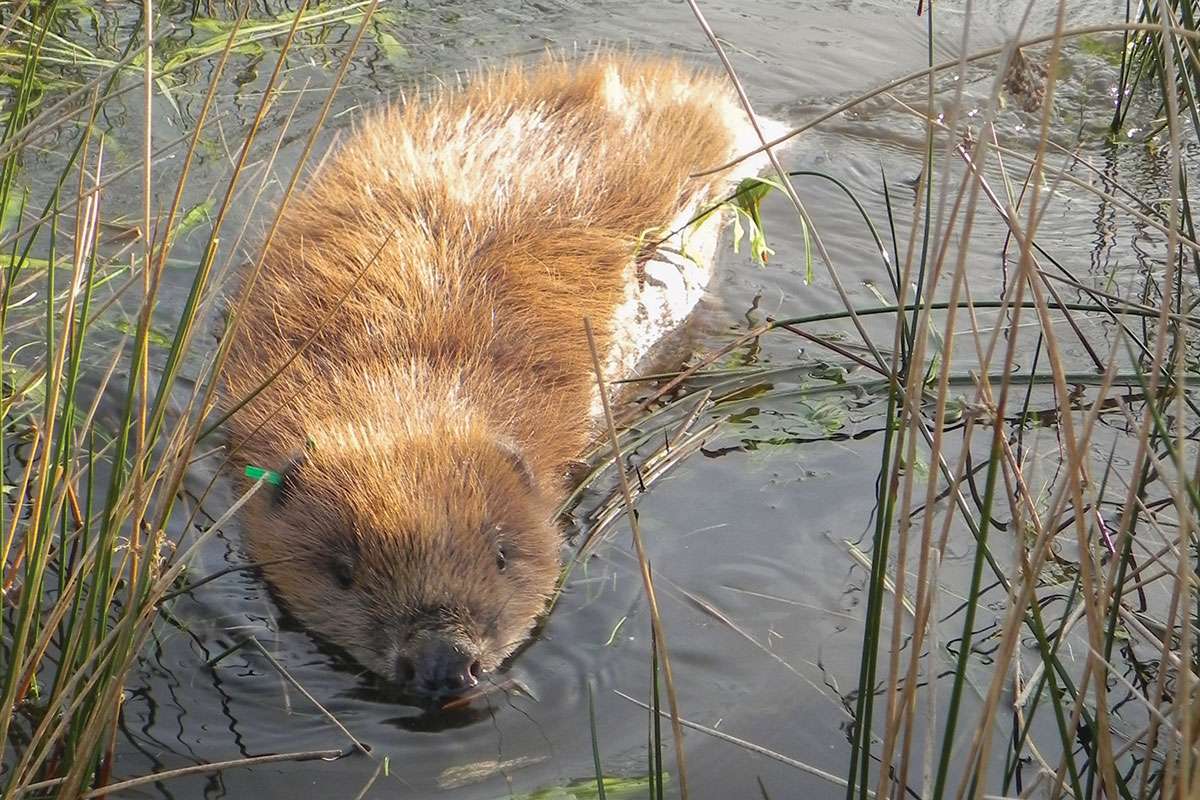