It’s the world’s most immovable arena.

Testifying before the state Assembly corporations committee, Lieber insisted that attempting to relocate the 57-year-old home of the Knicks and Rangers would require years of negotiations at expense of public transit riders.

“Resolving that question is a guarantee that Penn Station won’t be fixed for, I think, another generation, I can’t say for sure, but certainly more than ten years,” Lieber told Assembly members.

Lieber said there are too many “variables” involved. “Where would Madison Square Garden move? How would it be funded?” he asked.

“We who are involved with trying to fix Penn are not in any way taking a position that that should or shouldn’t happen. Others will decide that,” he said. “We cannot wait to fix Penn Station.”

The state and MTA’s plan to rehab the country’s largest transit hub would reconstruct much of the station in place, leaving the same basic foundation that exists today.

MTA documents published last week by Reinvent Albany pegged the cost of relocating Madison Square Garden at $8.6 billion — including $5 billion to find the arena a new location, which officials said would be necessary to avoid “lingering MSG complications.” 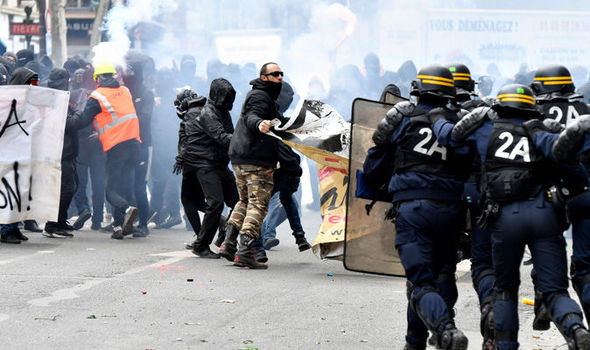 GETTY Paris protests: Violence erupted during the rally against Macron’s reforms And students were caught in an angry face off with riot […]

American Express, which made a $2.3 billion profit last quarter, invited the great-grandson of the Nation of Islam’s founder to tell its […] 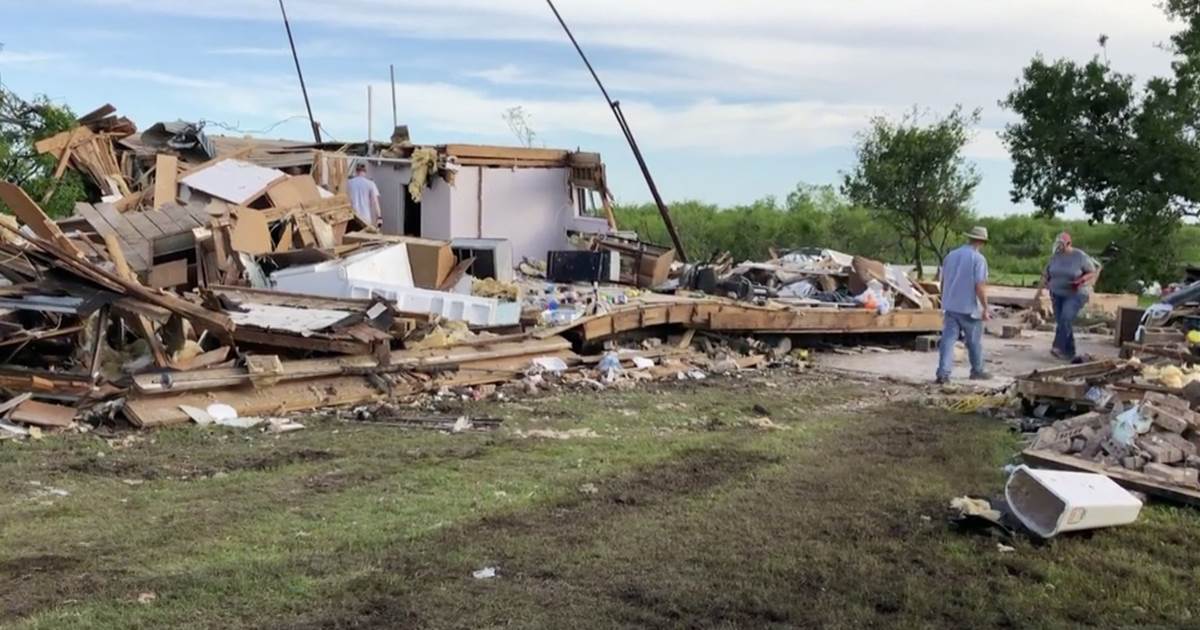 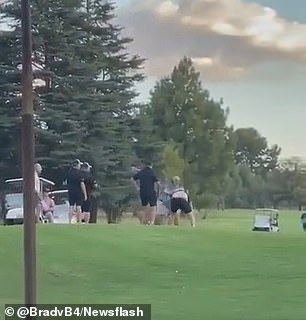 Putt ’em up! ‘Drunk’ golfers brawl bare-chested on 18th green – with one wielding a FLAG – after arguing during fundraising event […]