The New York native enjoyed a longstanding career in the world of acting and entertainment.

The late star began his decades-long career 60 years ago, appearing on Broadway in the Young Abe Lincoln musical, before making his TV debut on the Dick Van Dyke Show in 1964.

He went on to work primarily in television, which included roles in The Wild Wild West, Room 222, The Mary Tyler Moore Show and Mad About You.

One of his most notable portrayals was in a classic Seinfeld episode, where he starred opposite Larry David, Julia Louis-Dreyfus and Jerry Seinfeld as the mysterious “A** man”. 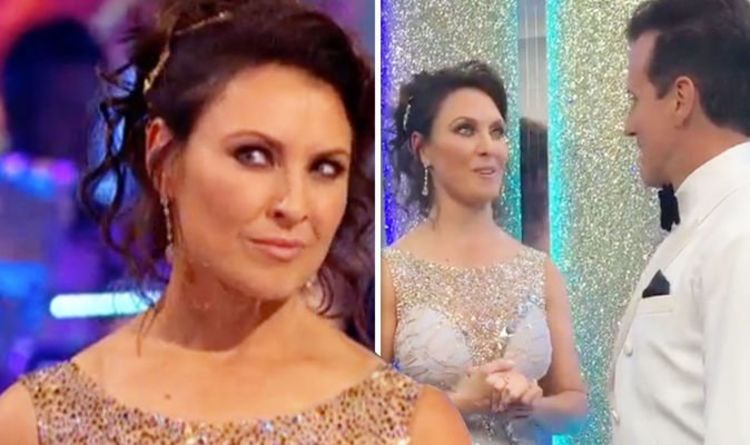 Emma Barton, 42, admitted she was slightly disappointed with her Strictly Come Dancing performance after receiving a score of 24 from the […] 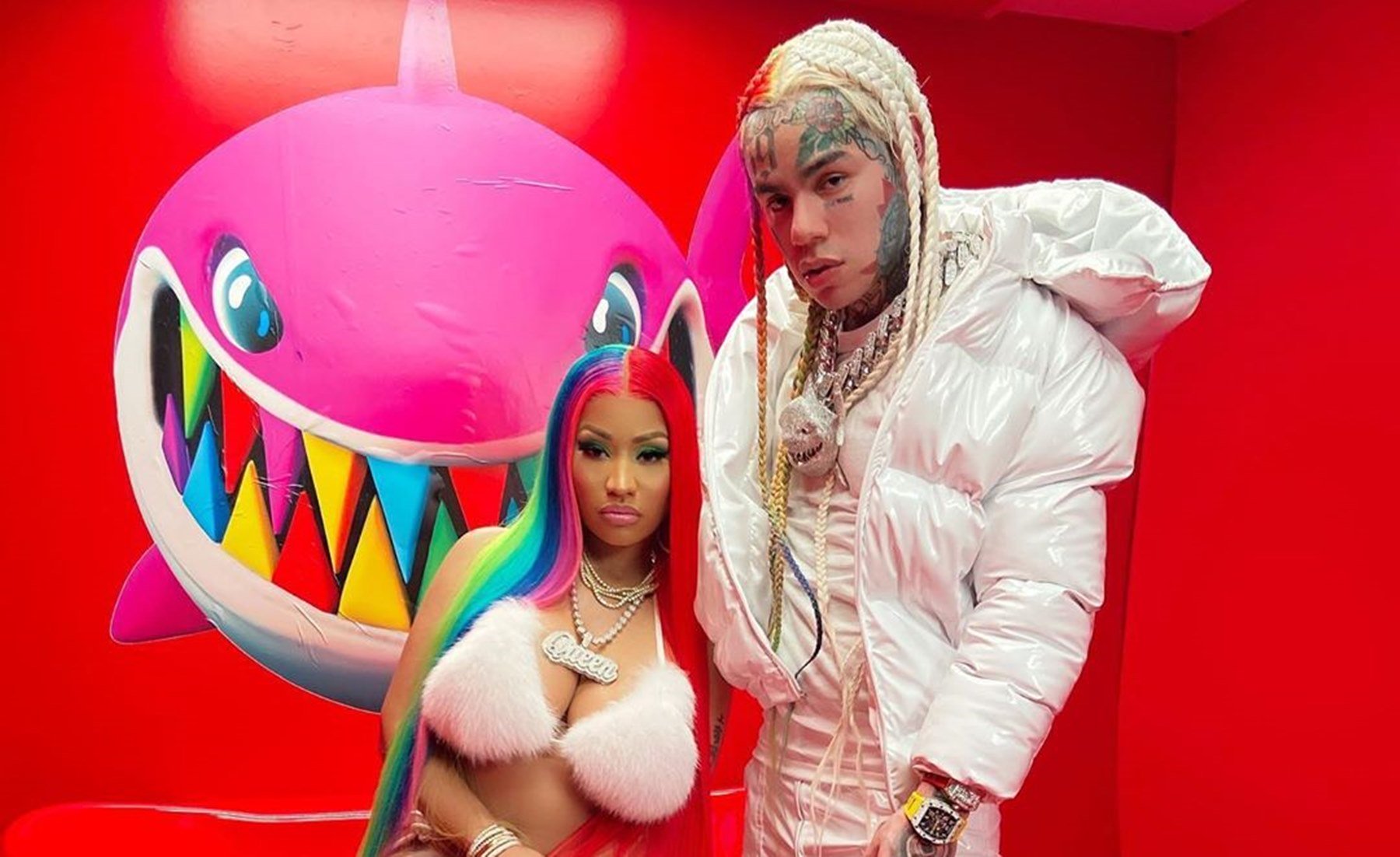 Nicki Minaj, who is rumored to be pregnant with her first child, is taking a stand for her frequent collaborator, Tekashi 6ix9ine. […] 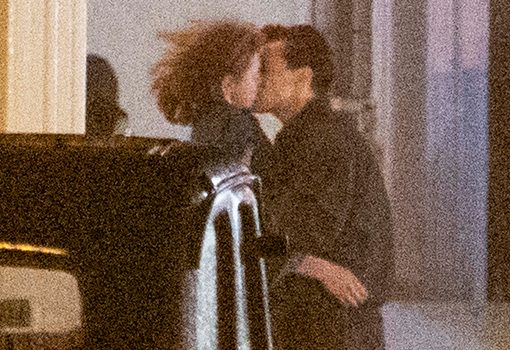 Harry Styles and Emma Corrin were entirely in character, as they filmed an intense scene for the film adaptation of ‘My Policeman.’ […] 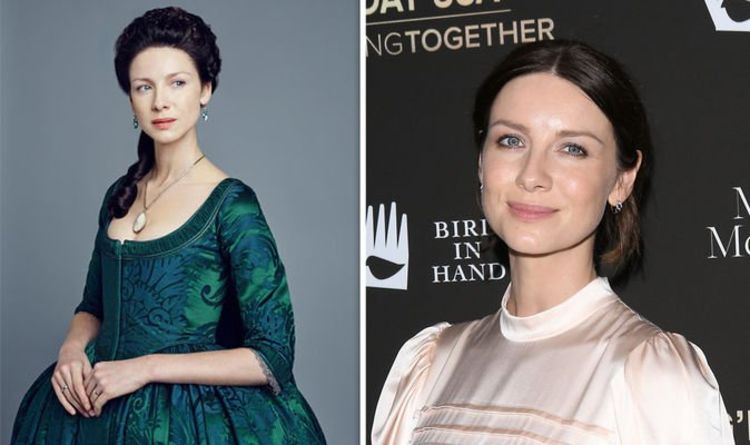 “I was a struggling actor before this for a good few years in L.A., and I think the memory of that is […]