An arbitrator ruled last year that Kevin Spacey and his production companies owe MRC, the studio behind the Netflix series “House of Cards,” nearly $31 million for breach of contract following numerous sexual harassment allegations against the actor.

The secret arbitrator’s ruling, which was issued 13 months ago, was made public on Monday when lawyers for MRC petitioned a California court to confirm the award.

Mr. Spacey was once the centerpiece of the hit Netflix series, which ran for six seasons between 2013 and 2018. Mr. Spacey played the main character, the conniving politician Frank Underwood, and served as an executive producer of the series.

While the sixth and final season was being filmed in 2017, the actor Anthony Rapp accused Mr. Spacey of making a sexual advance toward him in 1986, when Mr. Rapp was 14. MRC and Netflix suspended production on the series while they investigated.

Mr. Rapp’s public accusation came just weeks after The New York Times and The New Yorker published articles about the producer Harvey Weinstein and as the #MeToo movement was gaining steam.

By December 2017, after further allegations were made against Mr. Spacey, including by crew members of “House of Cards,” MRC and Netflix fired the actor from the show.

In the arbitration, MRC argued that Mr. Spacey’s behavior caused the studio to lose millions of dollars because it had already spent time and money in developing, writing and shooting the final season. It also said it brought in less revenue because the season had to be shortened to eight episodes from the 13 because Mr. Spacey’s character was written out.

The arbitrator apparently agreed, issuing a reward of nearly $31 million, including compensatory damages and lawyers’ fees.

In a statement, MRC said, “The safety of our employees, sets and work environments is of paramount importance to MRC and why we set out to push for accountability.” 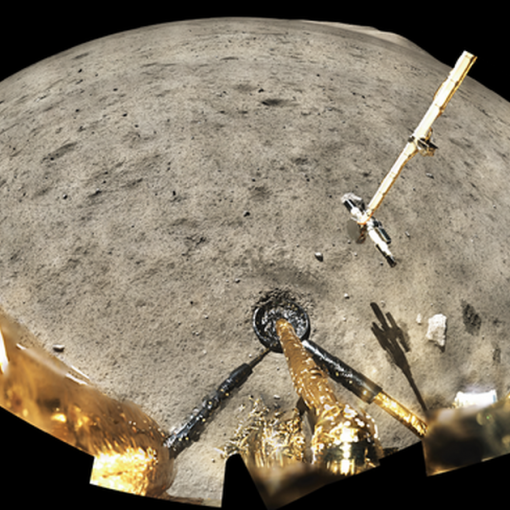 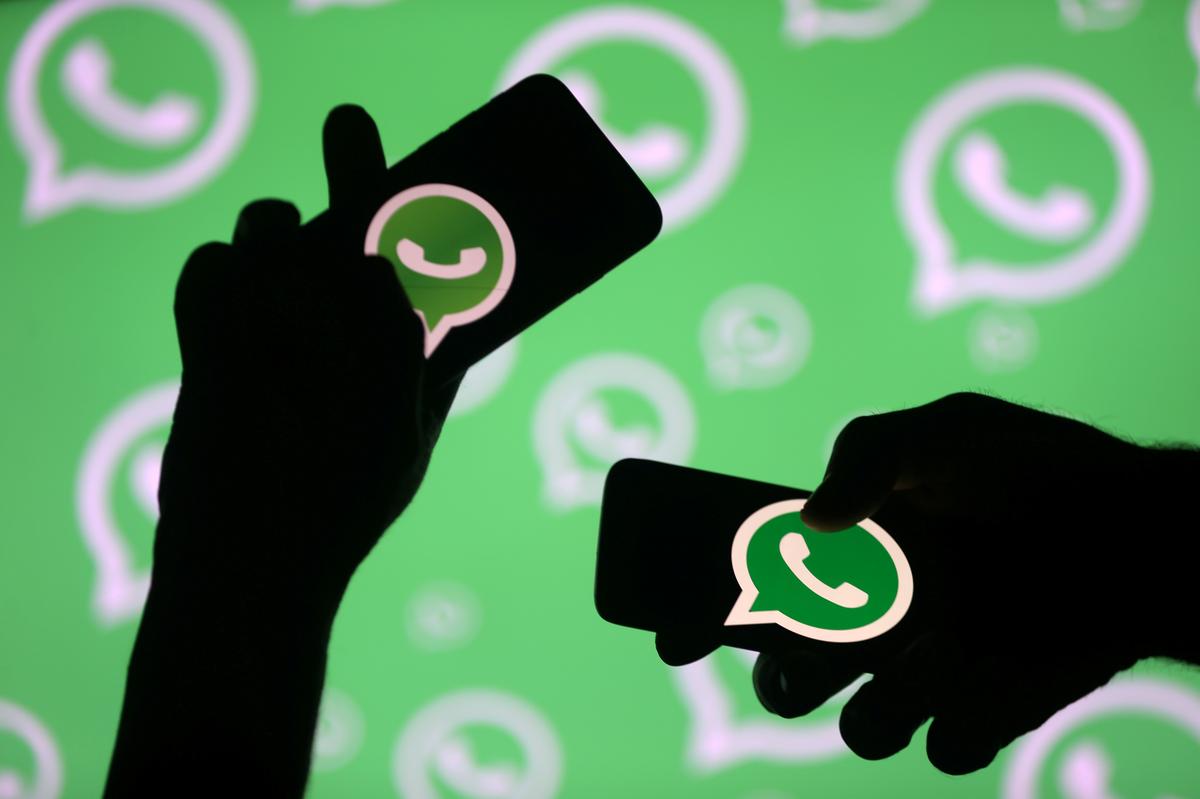 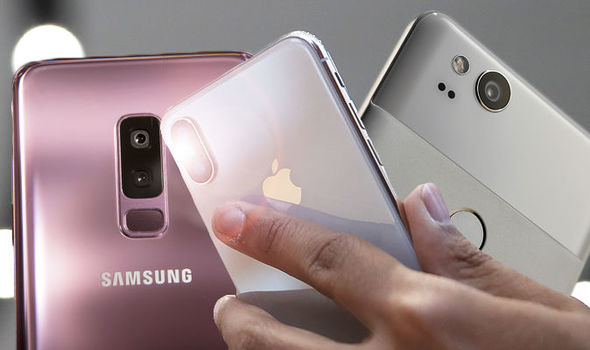