The former Leeds captain Kevin Sinfield has raised more than £1m for motor neurone disease charities after running the equivalent of almost four marathons in 24 hours. Sinfield’s 101-mile run from Leicester to Leeds was split into 7km sections, each of which had to be completed within 60 minutes.

The challenge raised money for the MND Association and the Leeds Hospitals Charity to build a new care home in the name of his former teammate Rob Burrow, who was diagnosed with motor neurone disease in December 2019. He told BBC Breakfast he was ‘broken’ after crossing the finish line. 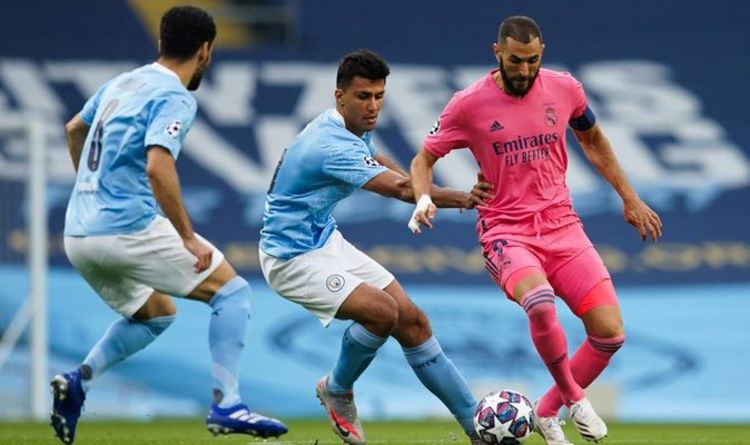 City boss Pep Guardiola says he’s tried to prepare his players the best he can for Real. However, the Spaniard admits Zinedine […] 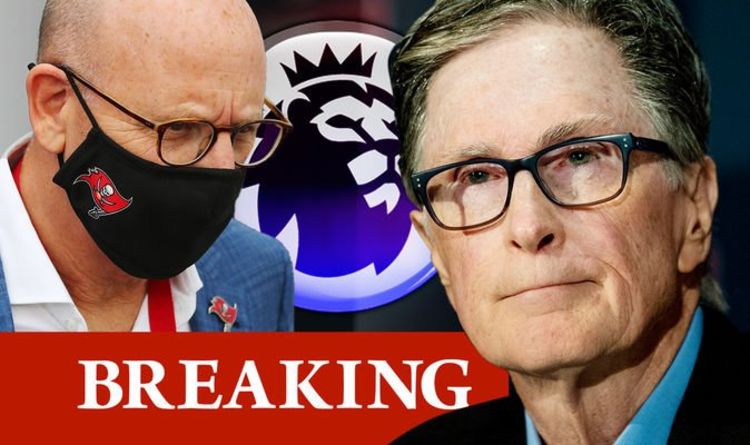 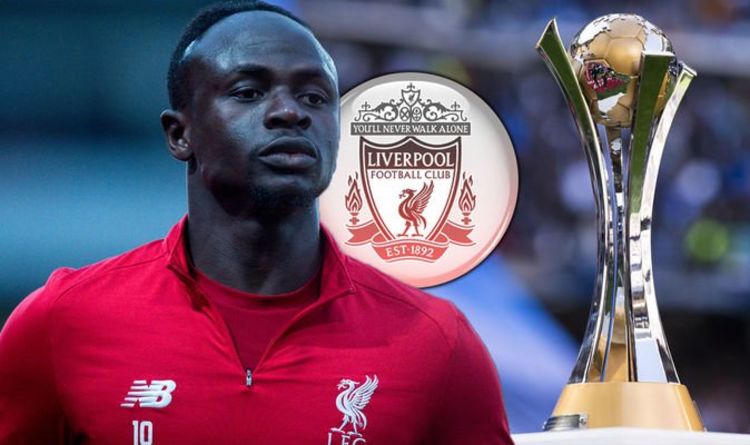 A draw against Napoli in their penultimate Group E group match in the Champions League has complicated it further still, with Liverpool […]