The financier and sex trafficker Jeffrey Epstein told a psychologist he was too much of “a coward” to ever kill himself, two weeks before he was found dead in his jail cell in a death that was ruled a suicide.

The claim was contained in a detailed analysis of Epstein’s final days compiled from more than 2,000 pages of never-before-seen documents and jail records obtained under freedom of information laws and published by the New York Times on Tuesday.

Epstein hanged himself at the Metropolitan correctional center in Manhattan in August 2019, while awaiting trial on new charges of trafficking teenage girls.

According to the Times, he attempted suicide one month earlier, when he was discovered unconscious on the floor of his cell with a strip of bedsheet around his bruised neck.

But the records reveal that Epstein told a jail psychologist “I have no interest in killing myself,” claimed he was living “a wonderful life” despite his incarceration, and said he was “a coward” who could not stand pain.

“I would never do that to myself,” Epstein said.

Conspiracy theories that Epstein was killed have swirled in the more than two years since his death. FBI and justice department investigations have not concluded.

The Times investigation, however, paints a picture of a master manipulator creating “illusions until the very end, deceiving correctional officers, counselors and specially trained inmates assigned to monitor him around the clock”.

The wealthy one-time associate of powerful people including Bill Clinton and Donald Trump repeatedly assured those around him he had plenty to live for while also hinting at despair, according to the documents, which cover the last 36 days of his life.

The act was so convincing to jail and federal officials, the newspaper reported, that complacency set in and mistakes were made, allowing Epstein to kill himself despite being considered a suicide risk.

On the night he died, the Times reported, Epstein told warders he wanted to call his mother. In fact she was long dead and he instead called his girlfriend. Staff allowed him to remain alone in his cell that night, despite an explicit order to assign a cellmate.

The documents reveal more details of Epstein’s final weeks, including day-to-day routines that involved lengthy meetings in the jail’s conference center with his lawyers, and complaints about living conditions.

The meetings, the Times said, allowed Epstein to avoid his “dank and dirty” cell, which he complained had a noisy toilet. He did not like wearing his orange jumpsuit, which he said led to him to being treated as “a bad guy”. He had trouble sleeping and suffered from numbness in his right arm.

Despite those issues, the report says, Epstein talked openly with psychologists and inmates and “spoke of his interest in physics and mathematics and offered tidbits of investment advice”.

Epstein also “reminisced about socialising with celebrities”, the Times said. It also said prison notes do not name any such famous associates. 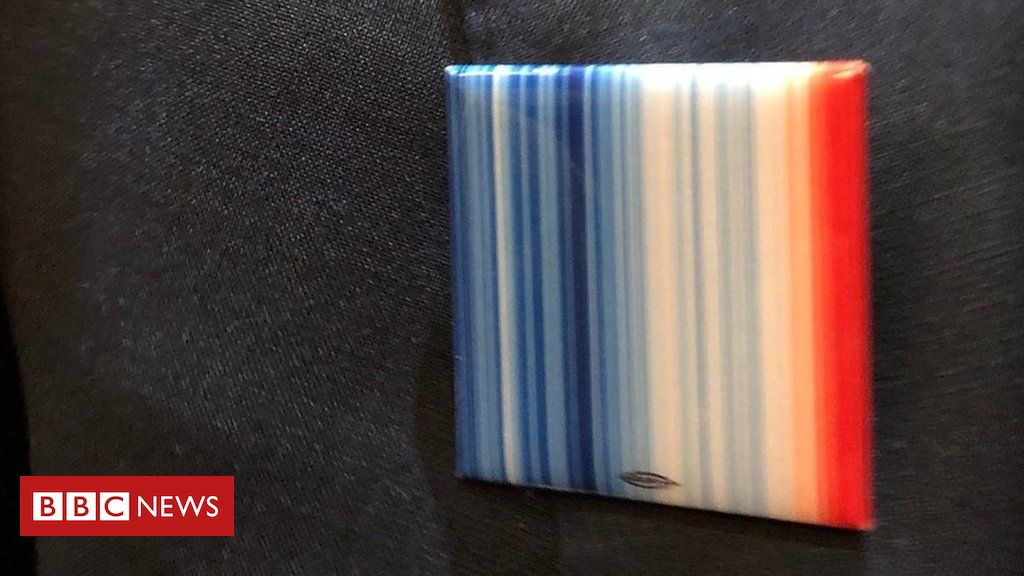 Ed Hawkins, a climate scientist at the University of Reading, created a graphic that represents how the world is becoming warmer. US […] 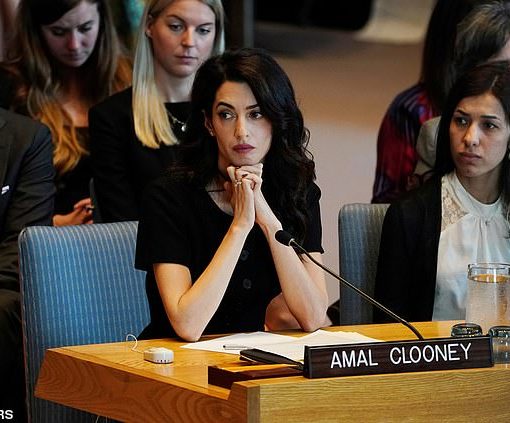 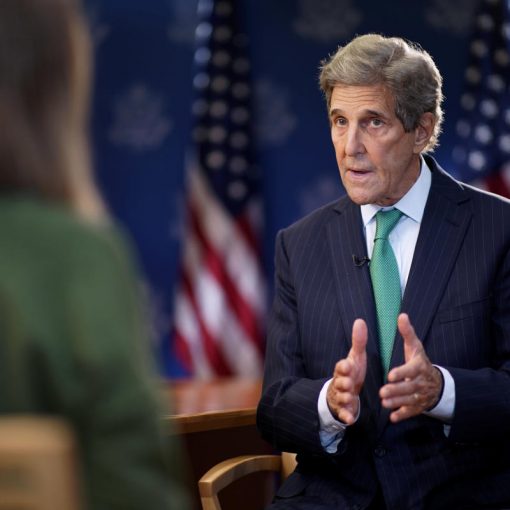 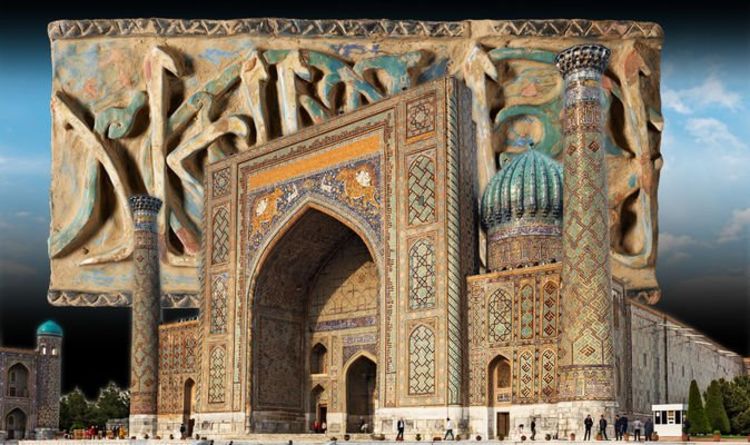 The British Museum is helping to repatriate six medieval glazed tiles from the ancient city of Samarkand in Uzbekistan. Much to the […]