Last month, India test-fired a nuclear-capable missile amid growing tensions with Beijing. It is believed the missile, the Agni-V, has the capability to reach anywhere in China, but India reiterates that it is committed to “no first use”. The Agni-V missile has a 3,125-mile range and is believed to be able to reach all of China, however, it does not have hypersonic capabilities.

China has been militarising space. It has recently tested a hypersonic weapon fired from another spacecraft flying at least five times the speed of sound.

US experts were left baffled by China’s latest upgrade in the race to produce a deadly hypersonic missile arsenal.

A hypersonic missile is capable of entering low Earth orbit and travelling to any point on earth then plunging at many times the speed of sound from space towards its target.

However, a study by the Rand Corporation has stated India is “committed” to achieving the same level of technical prowess.

“In terms of the level of effort, the next programs are those of Australia, Japan, and European entities.”

The report added that hypersonic technology has potential for dual-use.

It outlined this as being used for non-military purposes like space launch and spacecraft retrieval applications.

However, the Rand Corporation stated in its study that “once a nation acquires hypersonic technology, its intentions can change”.

According to US intelligence, China has also accelerated the production of nuclear warheads.

The Pentagon states that these warheads could be carried by a hypersonic missile as well as conventional submarine and land-based ballistic missiles. 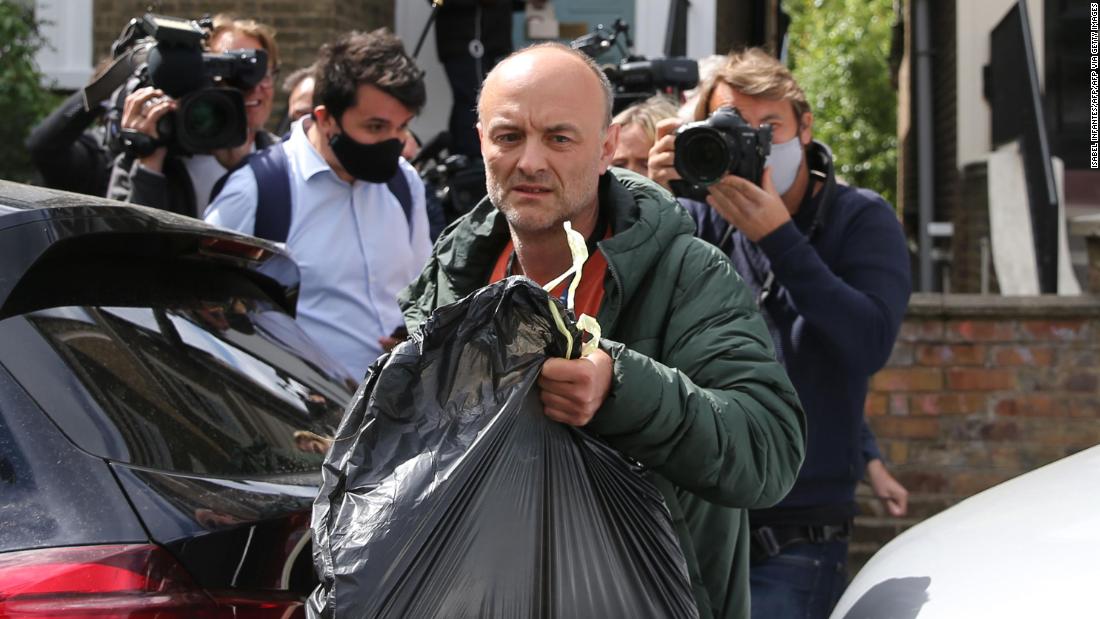 “I think he followed the instincts of every father and every parent, and I do not mark him down for that,” Johnson […]