Iman Shumpert had a slam dunk on the dance floor.

The 31-year-old basketball star (who has played for the Knicks, Cavaliers, Kings, Rockets and Nets) became the first-ever NBA player to win the Mirrorball trophy on the 30th season of Dancing With the Stars.

During the finale on Monday, Nov. 22, Shumpert and partner Daniella Karagach danced their way to the top, then talked with E! News about the victory.

“It means a lot,” he shared. “I think with the NBA, we’re a family, a fraternity at the end of the day. And any time I got to put that hat on to represent them, I try and do it the right way. I hope they was watching, supporting.” He added, “I hope we did it justice. I love my NBA family.”

Of course, Shumpert, whose wife is Teyana Taylor, also wanted to make his parents proud.

He told E! News that his mom “watches this show so much, loves this show, always talks about the outfits, the production, what it means to her.” The athlete explained that his mom and dad flew out to LA to watch him perform but “weren’t able to come in, because my father tested positive for COVID.” 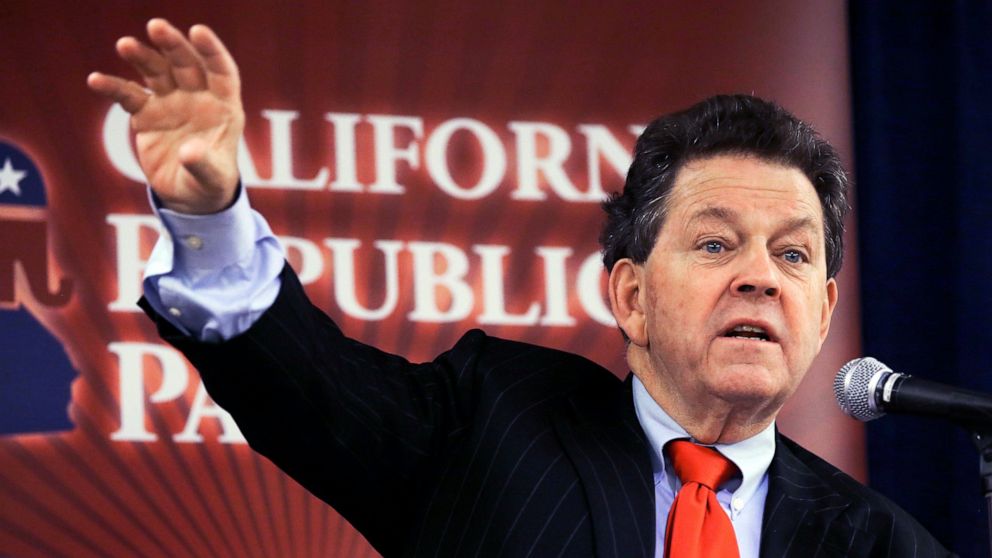 President Donald Trump is set to award the Presidential Medal of Freedom to economist Arthur Laffer, who co-wrote a book about him. […] 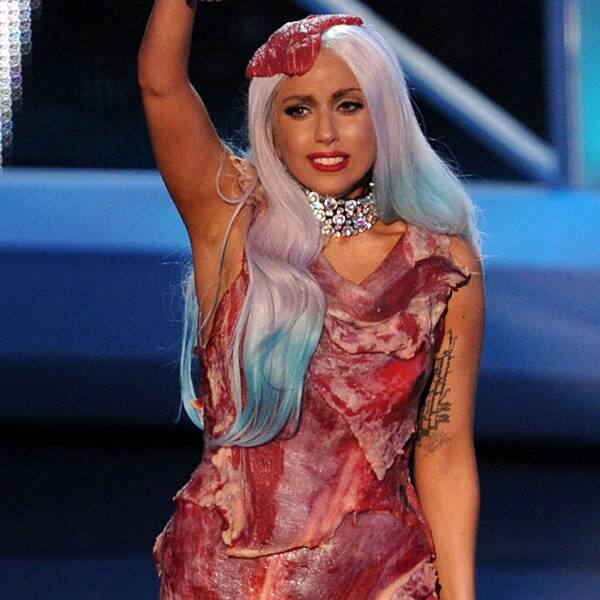 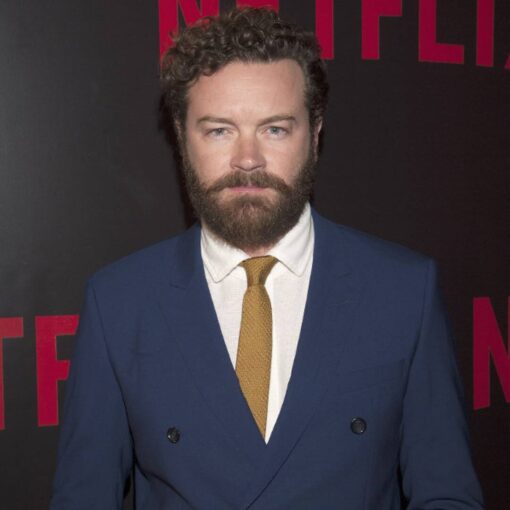 UPDATE: According to court documents exclusively obtained by E! News, the court orders that the two Jane Does and Chrissy Bixler settle their claims […] 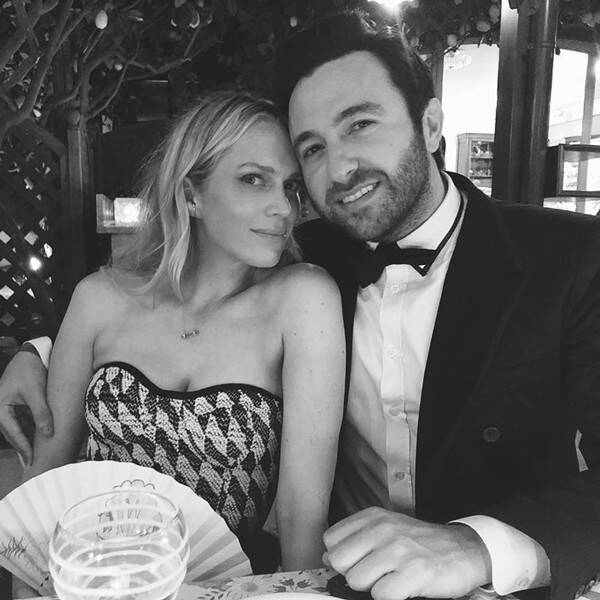