The Illinois Democratic social media director who called the deadly Christmas parade rampage in Wisconsin “karma” for the acquittal of Kyle Rittenhouse has been fired over her “callous and reprehensible posts.”

Mary Lemanski sparked outrage with posts suggesting the Waukesha killer drove his SUV through paraders Sunday — killing five and injuring dozens — because he “probably felt threatened” like teen gunman Rittenhouse had during the state’s riots last year in Kenosha.

“It was probably just self-defense,” she also tweeted on her since-deleted page, suggesting the suspect — a convicted pedophile with a lengthy rap sheet — “came to help people,” again like Rittenhouse testified he had done.

“You reap what you sow,” she wrote, saying, “I just believe in Karma and this came around quick on the citizens of Wisconsin.”

Lemanski later apologized to the DuPage Democratic Party on its Facebook page, admitting her tweets were “not in good taste” and saying she had resigned.

But the party insisted that it had in fact “immediately severed all ties” with its social media director “once we became aware of her callous and reprehensible posts.”

“She does not speak for us and we unequivocally reject her statements” about the “heinous act” in Waukesha, the party said in a statement.

Party chair Ken Mejia-Beal told the Chicago Tribune that Lemanski had been the social media director since 2017 or 2018 and was “let go” as soon as officials saw her tweets.

“We don’t applaud or celebrate tragedy,” Meija-Beal told the paper.

“This was a tragedy. These were folks that were out at a joyous occasion having a great time at a beautiful and festive time of the year.

“We, as a party, disavow Mary’s Twitter comments, the sentiment behind them. We are with the victims of this tragedy,” he told the paper.

He told the Chicago Sun-Times that he called her early Monday after seeing the messages, saying that there “really wasn’t a lot said” during the call.

“She really didn’t explain very much to me at all. There’s not really much to explain,” Mejia-Beal told the paper.

“We 100% do not agree with the words that she used and it was better for her not to be a part of this organization,” he said.

Darrell Brooks, 39, is charged with five counts of intentional homicide in Sunday’s deadly attack, which killed 5 people injured at least 48 more. He allegedly drove his car into a Christmas parade in the city while fleeing another crime.

He had been set free earlier this month after making a $1,000 bail on a domestic violence charge from Nov. 2. Brooks allegedly punched the mother of his child and “ran her over” with his car in a parking lot fight.

The Milwaukee District Attorney’s Office admitted Monday the bail was “inappropriately low” given his criminal history. 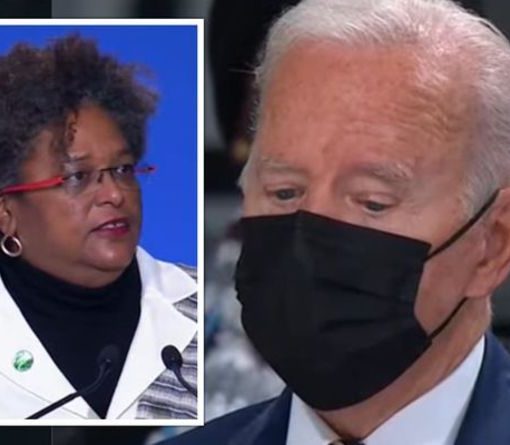 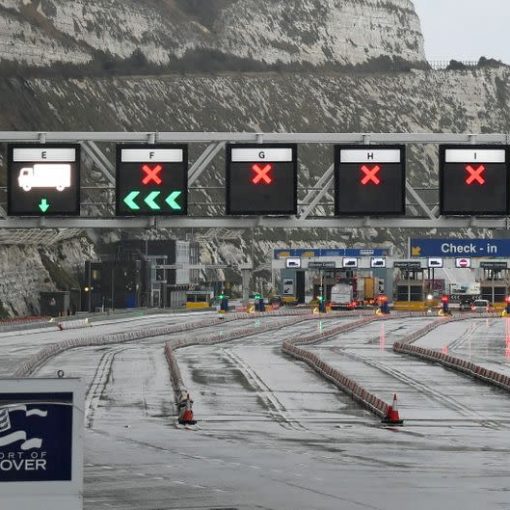 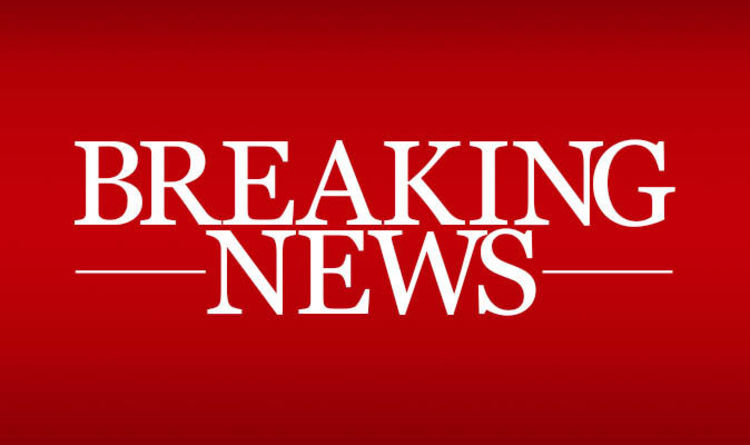 Among those killed was a 3-month-old child, who suffered fatal injuries after a tree fell onto their family home, according to North […] 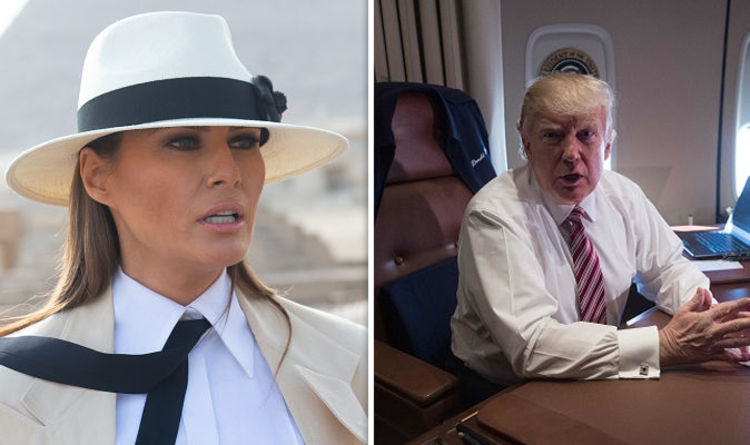 She made the comments during a four-country tour of Africa in her first solo trip abroad. Melania was visiting the Great Pyramid […]