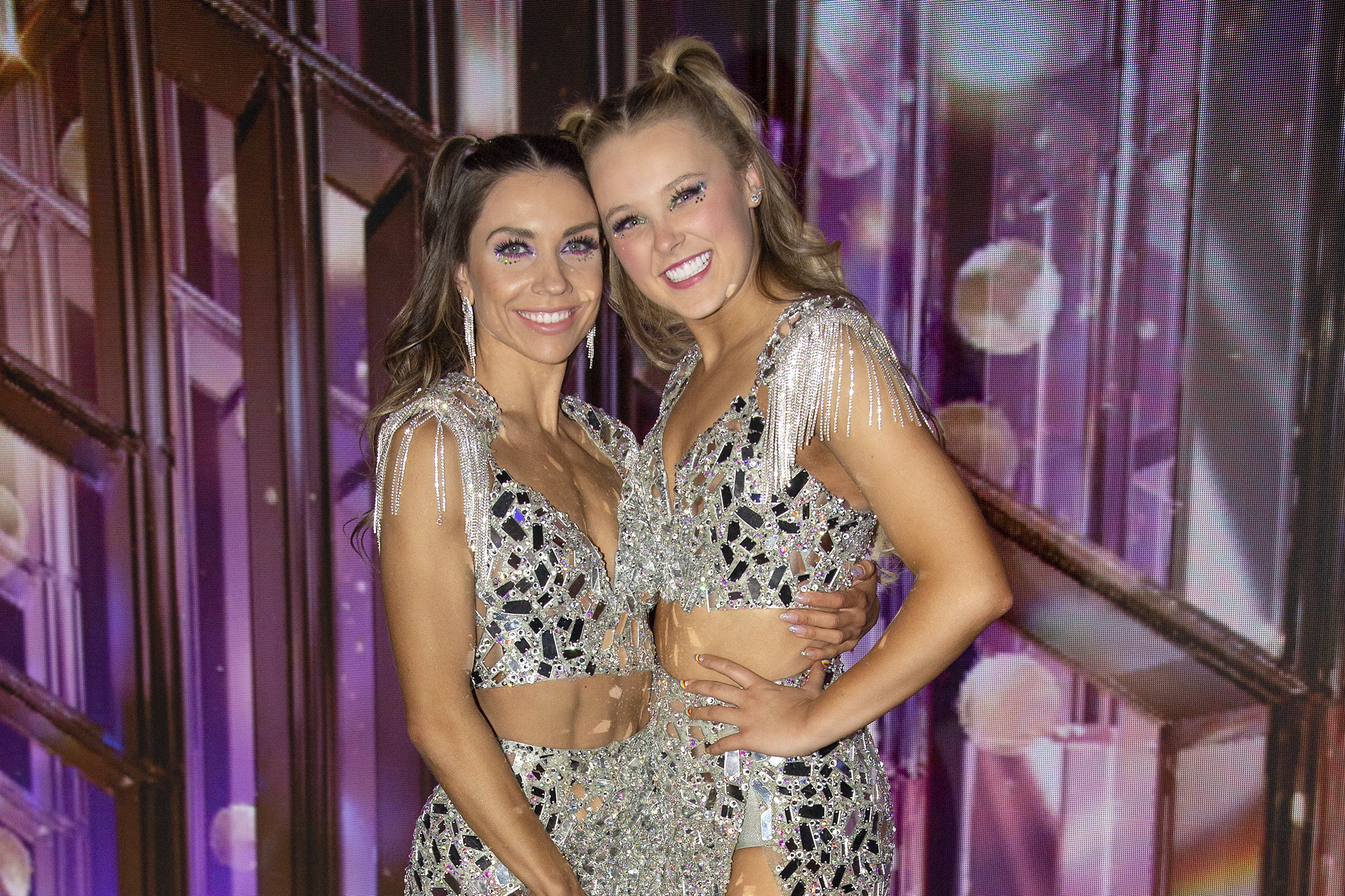 Iman Shumpert made history on Monday night as the first former NBA player to take home the mirrorball trophy on “Dancing with the Stars.”

After the episode ended, the Illinois native told the audience he dedicated his win to his mother, who is a big fan of the show.

“I apologize for being a little bit emotional,” he said, adding his mom had tested positive for Covid-19 so she couldn’t be there to see his win. “I hope Chicago’s watching this!”

During the finale, Siwa explained she was dancing to help other people feel OK about who they are.

“Coming here and being the first same-sex couple, I think people didn’t know what to expect,” Siwa said after their first dance. “And winning the mirrorball is not just winning…for me … It’s winning it for so many people around the world to be themselves, everybody in the world, no matter who you are, no matter who you love, you can dance with who you want to dance with. Because you were born the way you are.”

Both Shumpert and Siwa’s teams got perfect scores throughout the evening, ending with 80/80 from the judges. 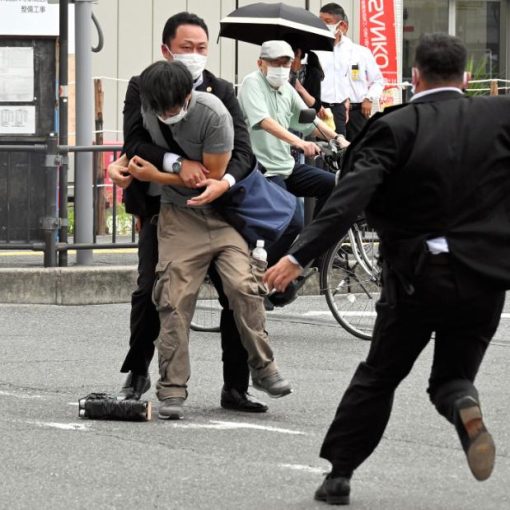 Abe, 67, was pronounced dead by doctors at the Nara Medical University Hospital, at 5:03 p.m local time on Friday, just over […] 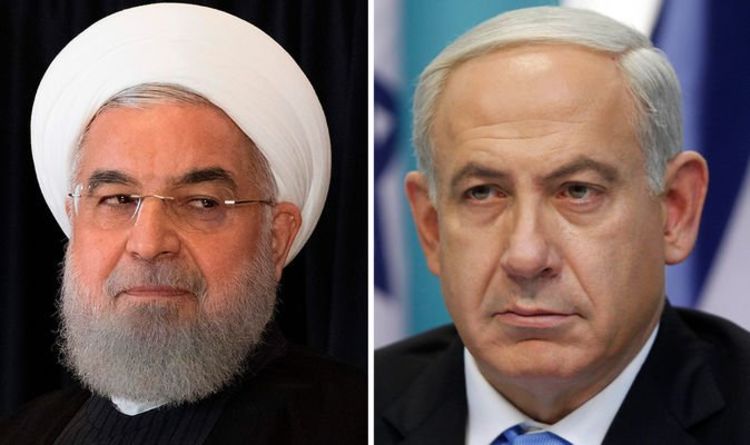 The coalition was created after last months seizure of a UK registered oil tanker by Iran’s Revolutionary Guards. A number of oil […] 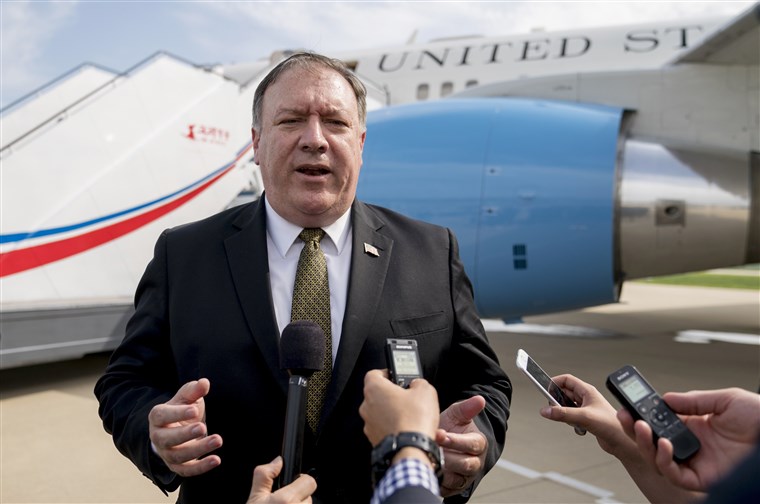 Get breaking news alerts and special reports. The news and stories that matter, delivered weekday mornings. SUBSCRIBE The U.S. and North Korea […] 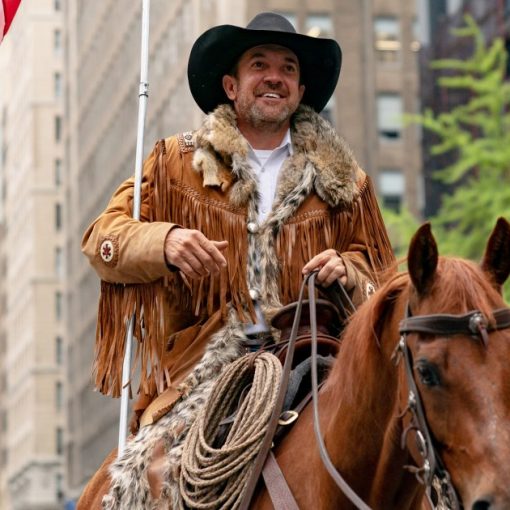 Most Americans have never heard of Couy Griffin. Most Americans are also probably not familiar with Section 3 of the 14th Amendment, […]