Skip to content
The Oscar winner spoke to Vanity Fair magazine for its December issue cover story in a wide-ranging interview, touching on the challenges of fame, a near-death experience, the trauma of having intimate photos leaked online and the gender pay gap.

Lawrence, who is expecting a baby with husband Cooke Maroney, is due to make her return to the screen with Adam McKay’s comedy “Don’t Look Up.”

Speaking to Vanity Fair, the 31-year-old star said: “I’m so nervous… I haven’t spoken to the world in forever. And to come back now, when I have all of these new accessories added to my life that I obviously want to protect.”

The interview touches on the movies Lawrence worked on before she took a step back from the spotlight, which included “Passengers,” “Mother!” “Red Sparrow” and “Dark Phoenix.”

Lawrence said she had started to think she couldn’t do anything right.

“If I walked a red carpet, it was, ‘Why didn’t she run?’… I think that I was people-pleasing for the majority of my life,” she said.

Now Lawrence is pregnant and, although she declined to talk about how she feels about becoming a mother, she did share her thoughts on protecting her child.

“Every instinct in my body wants to protect their privacy for the rest of their lives, as much as I can. I don’t want anyone to feel welcome into their existence. And I feel like that just starts with not including them in this part of my work,” she said.

In 2014, a hacker leaked nude photos of Lawrence and other female celebrities. The actress spoke about the impact this has had on her.

“Anybody can go look at my naked body without my consent, any time of the day,” she said. “Somebody in France just published them. My trauma will exist forever.”

She also recounted an experience from 2017 when a small private plane she was traveling on had to make a hard emergency landing after both of its engines failed.

“Flying is horrific and I have to do it all the time,” she said, explaining how she had started leaving “little mental voicemails” to her family as the plane hurtled towards the ground.

Lawrence, previously named the world’s highest-paid actress, also touched on the reported pay discrepancy between her and “Don’t Look Up” co-star Leonardo DiCaprio.

“Look, Leo brings in more box office than I do. I’m extremely fortunate and happy with my deal. But in other situations, what I have seen — and I’m sure other women in the workforce have seen as well — is that it’s extremely uncomfortable to inquire about equal pay,” she said. “And if you do question something that appears unequal, you’re told it’s not gender disparity but they can’t tell you what exactly it is.”

The film airs on Netflix next month and CNN has reached out to the streaming service for comment.

Read the full cover story “A Happy New Year” by Karen Valby in Vanity Fair’s December issue and on VanityFair.com.

NEW YORK — Christian author Rachel Held Evans left behind a legion of loyal readers when she died in May 2019, at […] 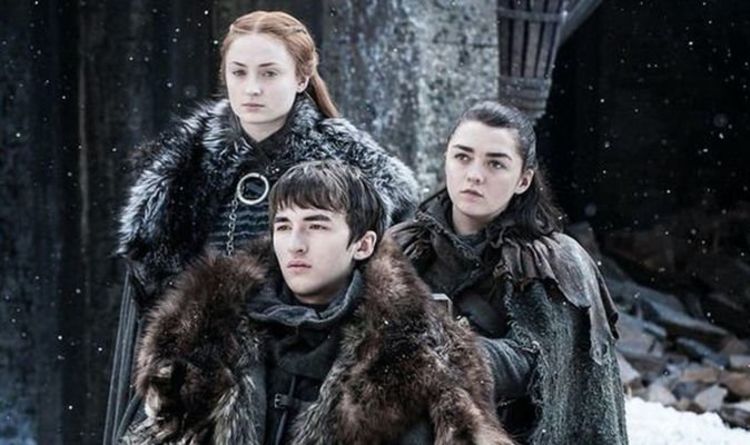 Daenerys’ fate was sealed long before the last dramatic betrayal. A major prophecy in the books spoke of a path to be […] 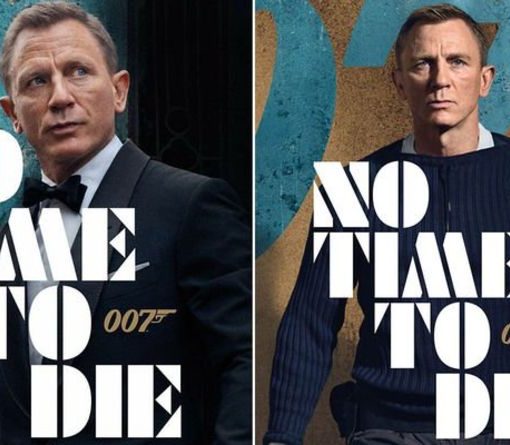 Leigh continued: “My thinking of this is really that, although we’ve got vaccines, they’re not a hundred per cent effective, there are […] 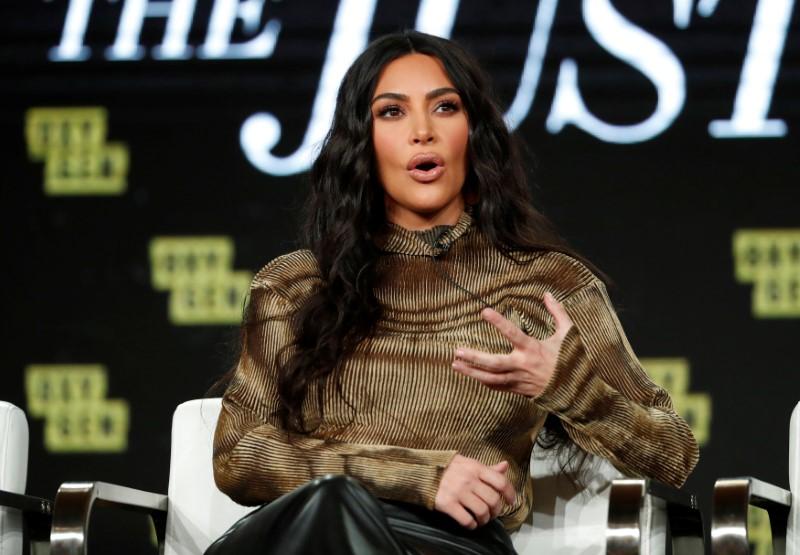