Ethiopia’s prime minister has said he will himself go to the front line to face the rebels in the country’s civil war, now more than a year old.

His statement, released on social media on Monday evening, came as there were reports of Tigrayan forces moving closer to the capital, Addis Ababa.

In stark language, using words like “sacrifice”, Abiy Ahmed implied that the country’s existence was at stake.

The civil war with rebels from the north has led to a humanitarian crisis.

Thousands have died, millions have been forced from their homes and hundreds of thousands are facing famine-like conditions in the Tigray region.

“Starting tomorrow, I will mobilise to the front to lead the defence forces,” Mr Abiy said.

“Those who want to be among the Ethiopian children, who will be hailed by history, rise up for your country today. Let’s meet at the front,” he added.

The announcement came as Tigray Peoples Liberation Front (TPLF) forces said they were advancing on at least four fronts, towards Addis Ababa.

The Ethiopian government has denied this. The tone of the prime minister’s speech carried both an air of defiance, and, to some, of desperation, reports the BBC’s Africa correspondent Andrew Harding.

The TPLF has dismissed Mr Abiy’s statement with its spokesperson, Getachew Reda, saying that “our forces won’t relent on their inexorable advance towards bringing [Abiy’s] chokehold on our people to an end”.

At the root of the conflict is a disagreement between Prime Minister Abiy and the TPLF, which for almost 27 years dominated the whole country, not just Tigray.

Mr Abiy came to power in 2018 and in a whirlwind of reform, in which he liberalised politics and made peace with long-time foe Eritrea, the TPLF was sidelined.

The simmering dispute between the TPLF and Mr Abiy then erupted into war 12 months ago when Tigrayan forces were accused of attacking army bases to steal weapons and the federal government responded. 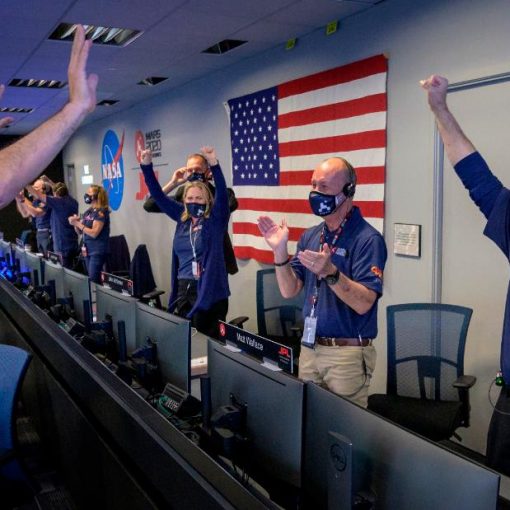 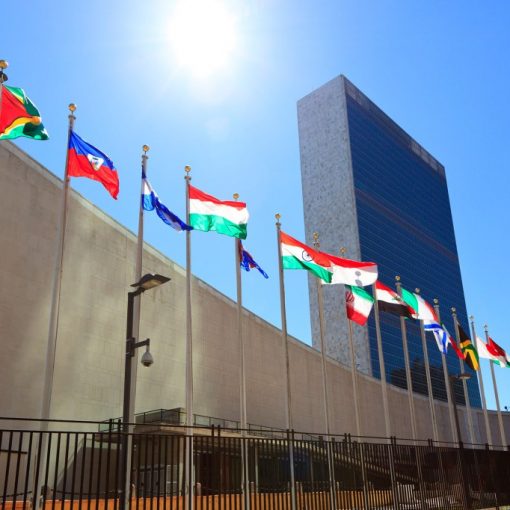 BTS, a mega-popular Korean boy band, will visit the United Nations next week as presidential special envoys for South Korea The group […] 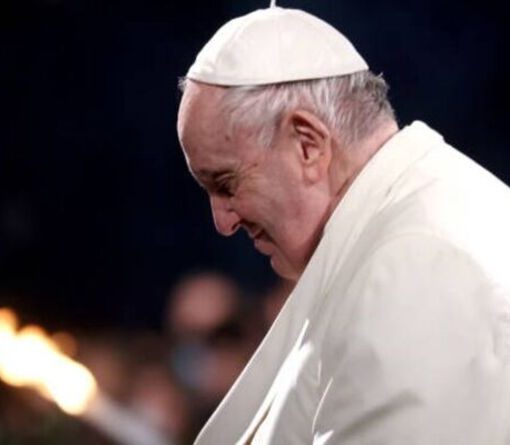 The procession was due to involve two women, a Ukrainian named Irina and a Russian called Albina who work together at a […]