In 1956 Elvis Presley wrote a lengthy piece in the Elvis Answers Back Magazine to respond to some of the frequently asked questions he received. The star’s issue was published on August 28 and he was eager to clear up some misinformation that had surfaced about him. The biggest one the King wanted to address was: “Do I really play the guitar?”

Elvis wrote to his fan club: “There’s been another rumour of sorts that’s kind of amusing. I read in one magazine that I can’t play a note on the guitar, and in another, the same week, that I’m the greatest guitar player in the world. Well, both of those stories are wrong.”

The star, who was just 21-years-old at the time of writing, explained that he had never received any official music lessons, but had always been a massive fan of “music of any kind” and “musical instruments”.

He said: “My daddy bought me a department store guitar when I was pretty young. I learned to pick out a couple of chords on it, but I didn’t try to get fancy or anything like that.

“I can plunk on it pretty good, and follow a tune if I’m really pressed to do it. But I’ve never won any prizes and I never will.” (Via Elvis.com.au)

Elvis then confessed: “Then when I went out on stage in my first personal appearance, I just naturally took my guitar along with me, to sort of keep me company. I used it as a prop or whatever you want to call it.

“To me, in that first appearance, it was the best friend I ever had because it kept me company and I knew I wasn’t alone out there making a fool of myself.

“I’ve just kept on taking it out there with me, and I’ve got a new one now, a gift to me, that even has my name carved on it.”

The Blue Suede Shoes singer explained how his performances always include another member of his band playing the guitar for him.

Elvis added: “Maybe someday I’ll learn to play some of these [instruments] better.

“But in the meantime, I keep trying out all kinds of instruments. As I say, I do it because, of everything I know, I like music the very best.”

Later in the interview, he addressed his style of singing that shot him into stardom.

Elvis said: “I’ve been singing the way I do now as far back as I can remember.

“I don’t know what style you’d call it or anything like that. All I know is I sing the way I do because it comes to me natural.”

He also added that he had “never had a singing lesson in his life”.

Authorities say a reality TV star in Atlanta used an emergency loan from the federal government to lease a Rolls Royce, make […] 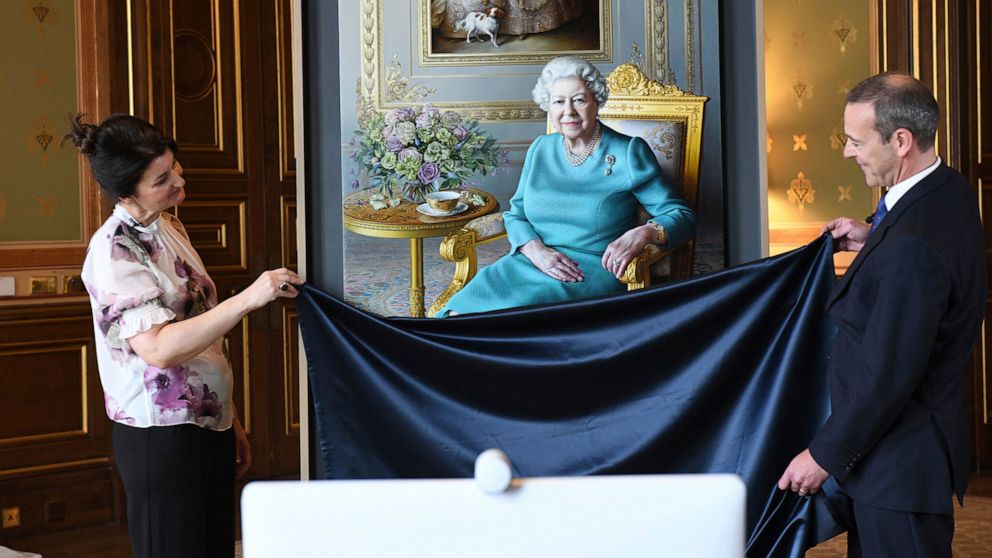 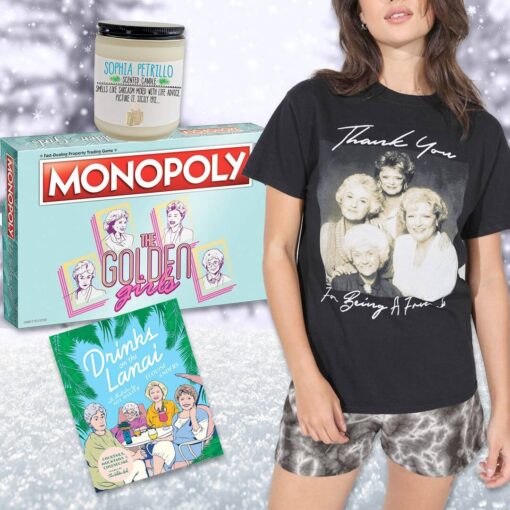 The gym at Juntendo University will always hold a special place in Simone Biles‘ heart. For it was there the 24-year-old gymnast […]