Famous actress Catherine Bach rose to fame as an iconic sex symbol following her portrayal of Daisy Duke in hit action-comedy series, The Dukes of Hazzard. Now, the star is stepping into the spotlight once more as she flaunts her enviable physique at the age of 67.

Catherine starred in the popular Georgia-based series between 1979 and 1985.

Now, 35 years after the show went off-air, the celeb has set tongues wagging again as she stepped out for dinner and drinks at the celebrity hotspot, Craig’s, in West Hollywood last night.

Ohio-born Catherine could be seen rocking some fitted black trousers with a matching flowing top, paired with a long duster jacket and trainers.

READ MORE: Katie Price in hospital as she breaks silence with message to fans

Catherine was even able to find work as Daisy Duke outside of the show, voicing the character on the Saturday morning animated series, The Dukes, in the early eighties.

The actress’ first on-screen appearance was in the film The Midnight Man (1974), starring Burt Lancaster.

In more recent years, she has enjoyed a recurring role on the daytime soap, The Young And The Restless, between 2012 and 2019.

A poster for which Catherine posed as Daisy Duke once sold an astonishing five million copies.

Catherine has been married twice, first tying the knot with David Shaw (stepson of Angela Lansbury) in 1976, before divorcing him in 1981.

The actress then went on to marry entertainment lawyer Peter Lopez in August 1990, with whom she welcomed two daughters, Sophia and Laura. 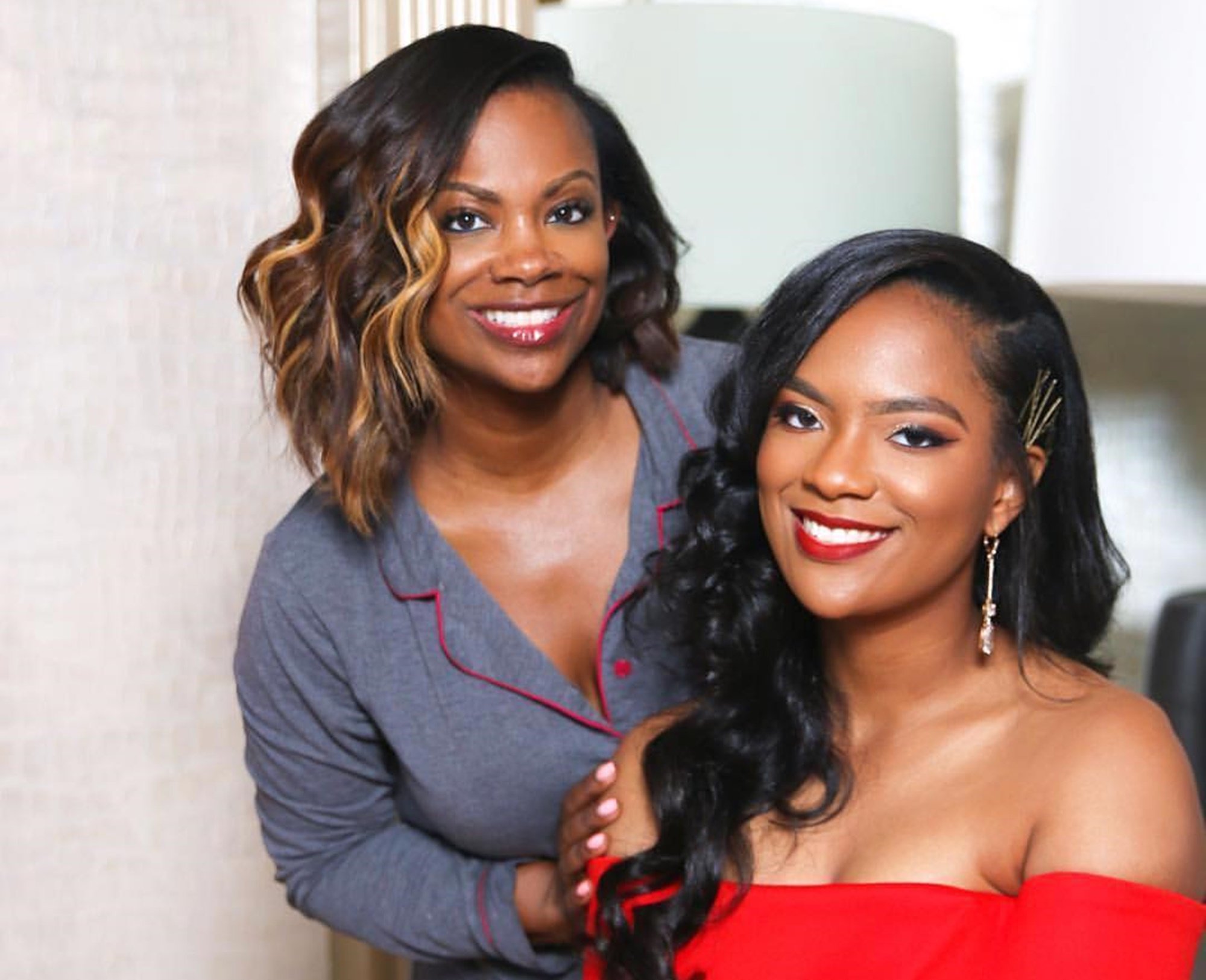 Kandi Burruss is the proudest mom out there! She just told her fans that her gorgeous daughter, Riley Burruss just finished her […] 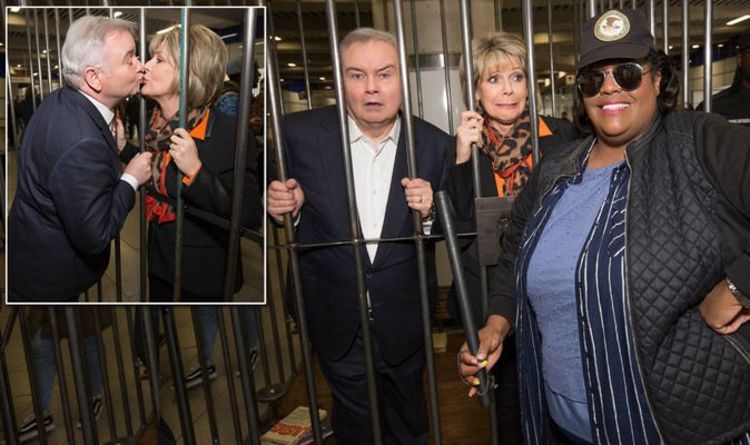 This Morning presenters Eamonn Holmes, Ruth Langsford and Alison Hammond were pictured at a London tube station this morning to promote a […] 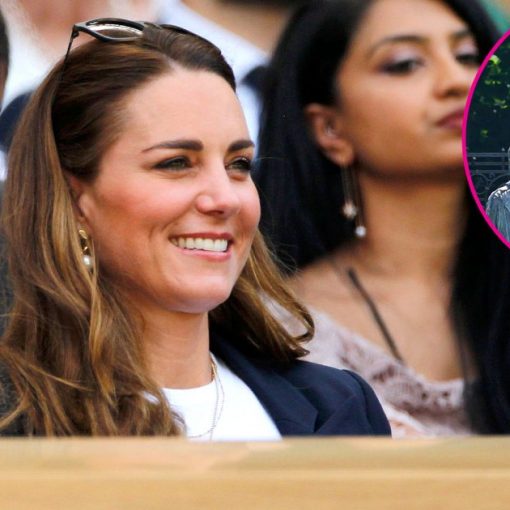 Big swing! Duchess Kate stepped out to view day five of the yearly Wimbledon tennis tournament one day after she was noticeably […]

Naga Munchetty took to Instagram and shared an update with fans on her recovery yesterday. The BBC Breakfast presenter explained that she […]