Since Mr Trump was ousted from the White House in January he had been rallying his base with speeches promoting the conspiracy theory that he was the rightful winner of last year’s election. Though he has not formally announced he will run in 2024, new polling data suggests Mr Trump leads Joe Biden in the five key battleground states narrowly lost by the Republican last year ‒ Arizona, Georgia, Pennsylvania, Michigan and Wisconsin. The poll conducted by Mr Trump’s pollster Tony Fabrizio, and obtained by Politico, sees the margins of Mr Trump’s lead range from three points in Georgia to 12 in Michigan.

The poll also sees Mr Trump’s approval rating as significantly higher than the incumbent President’s in the five key states.

Mr Fabrizio told Politico: “Poll after poll clearly demonstrates that […] Trump is still the 800lb gorilla in the [Republican party] and would be its 2024 nominee should he run.

“This new data clearly shows that today the voters in these five key states would be happy to return Trump to the White House and send Biden packing.”

Though Mr Trump has not officially announced his candidacy, he has had a massive influence on the Republican party from his Mar-a-Lago mansion in Florida.

His former attorney Michael Cohen this week claimed that Mr Trump is the “man behind the power” in Republican politics irrespective of whether he is in office.

In reference to pictures of senior Republicans visiting Trump’s Florida resort, Mr Cohen told CNN: “[Mr Trump] doesn’t need to be the President in his mind to be the man behind the power, which of course goes to his adage right? ‘Come and kiss the ring’.

“He says that all the time. They’re all coming to Mar-a-Lago to kiss the ring.”

“Why? Because first of all, he has an incredibly fragile ego.

“He lost by nine million votes the first time [actually a little over seven million].

“He will lose by more than nine million the second and his fragile ego cannot stand to be considered a two-time loser.” 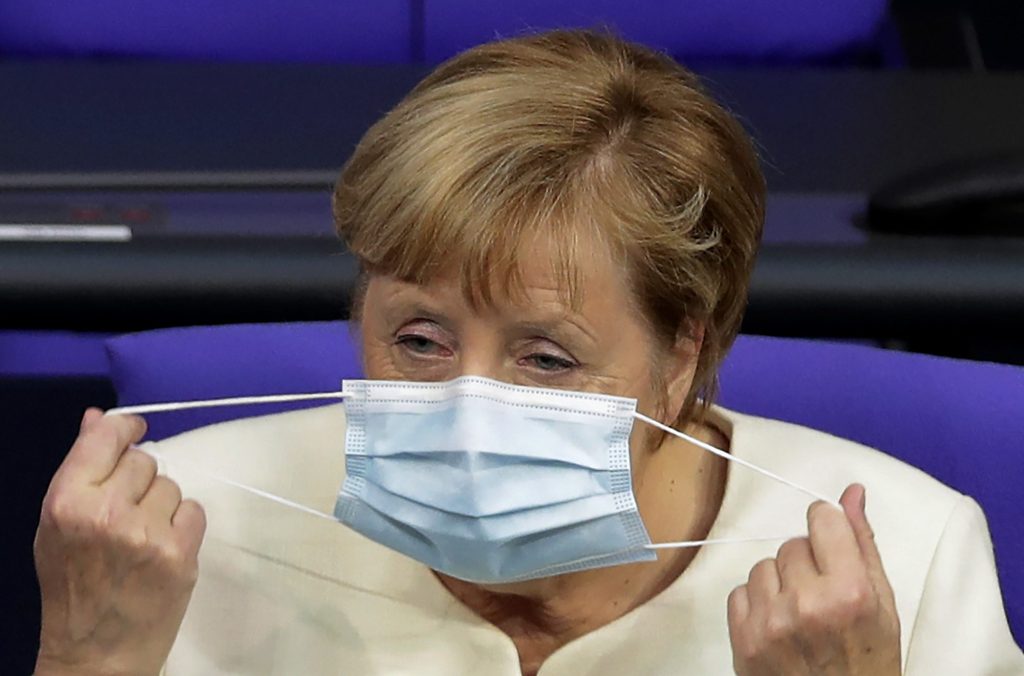 UPDATE, 13:00: French President Emmanuel Macron has confirmed that France will be entering a second national lockdown as it tackles rising COVID-19 cases. […] 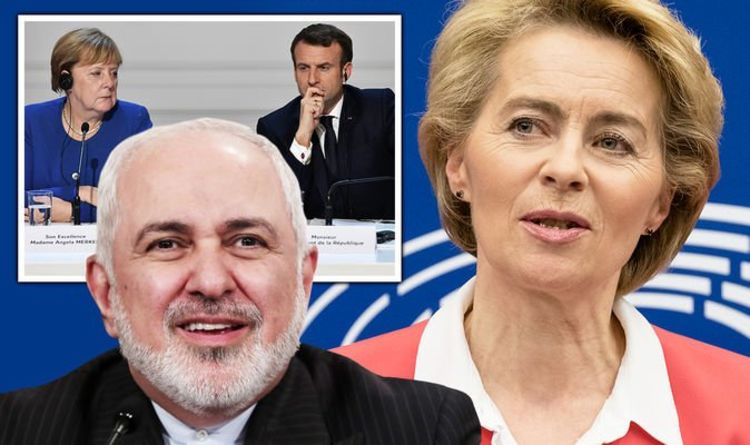 The European Union’s foreign affairs chief, Josep Borrell, issued a personal invitation to his counterpart in Tehran in a desperate bid to […] 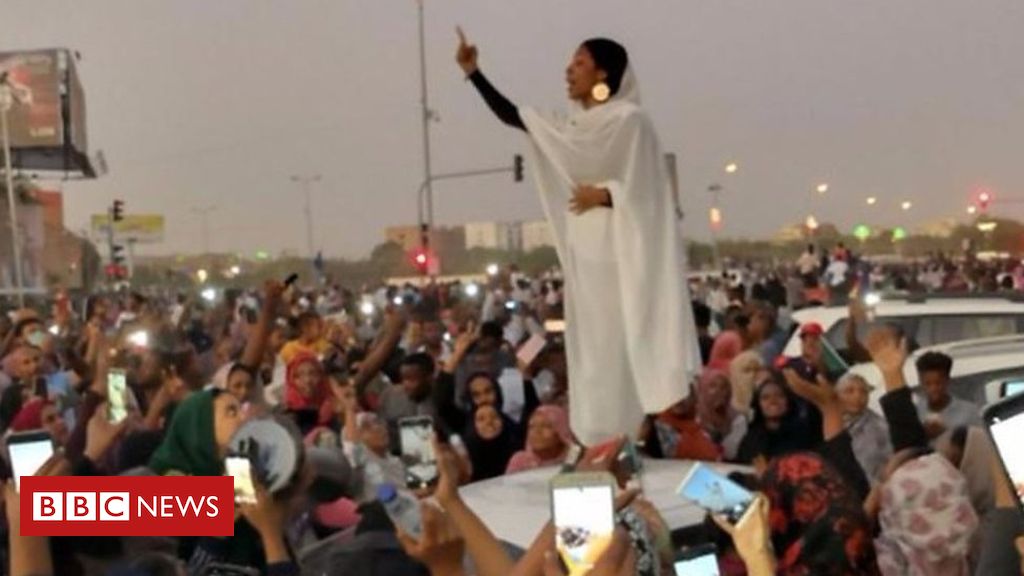 Video of a woman leading chants in anti-government protests in the capital of Sudan, Khartoum, has been shared hundreds of thousands of […] 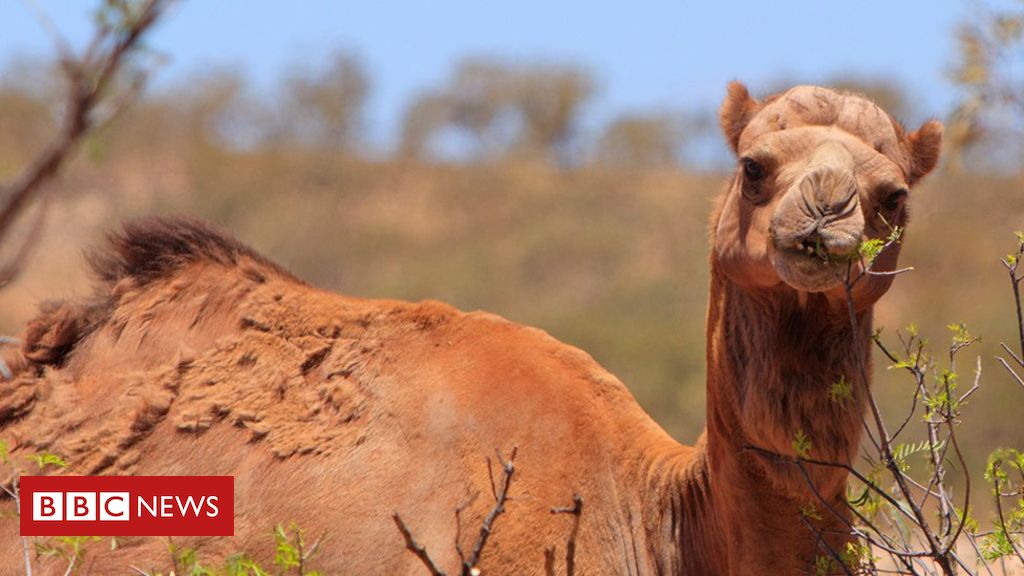 Image copyright Getty Images Image caption A camel in Australia – not one of those that was rescued A man, a dog […]