ITV presenters Holly Willoughby and Phillip Schofield hosted This Morning on Tuesday. The duo welcomed TV personality Vanessa Feltz onto the programme to discuss some of the biggest news stories of the day. The trio chatted about a speech Prime Minister Boris Johnson made at a recent Confederation of British Industry (CBI) conference. The Conservative leader has been criticised after he appeared to struggle to get through a keynote address to business leaders, where he praised the cartoon Peppa Pig. Speaking about the controversial speech, Feltz quickly came to Johnson’s defence. However, viewers weren’t pleased with her comments and quickly took to social media to blast This Morning.

After watching a clip of Johnson’s speech, Willoughby burst out laughing and asked: “Is everything okay?”

“I think he was just struggling on the job while being observed, while being thoroughly filmed, to find the right bit.

“Think of the number of speeches the fellow must make in any given week or day.

“You know, he must have been thinking ‘Oh god, what’s in that business one? What am I supposed to say?’ Looking, looking, couldn’t find it.

“And then he did a sort of Boris-y type thing and he just went on a riff about Peppa Pig and actually it spoke to me as a grandma,” she remarked.

“Me too!” Willoughby exclaimed in agreement.

Feltz agreed: “Oh he’d be marvellous. Absolutely fantastic. But, I liked it when he did manage, because he’s Boris, to kind of finesse it into a kind of business type analogy with an actual point.

“That is genius, rather than ‘Is there anything wrong Prime Minister?’,” she insisted.

“When you’re asking the CBI if they’ve been to Peppa Pig World, with a whole bunch of suits going, ‘Don’t know what all that’s about’ that in itself was hilarious,” Schofield said.

However, viewers weren’t happy with This Morning’s commentary of the Prime Minister’s speech, with many accusing the show of “defending” Johnson.

After watching the segment, several This Morning viewers took to Twitter to hit out at the show.

“God, Holly and Phil are such apologists for Boris. Anything to kiss his backside #ThisMorning,” @StrideSebastian raged.

“Yooo this is why I can’t watch #ThisMorning how are these people defending Boris’ behaviour,” @andreaVSFL said.

“Shame on you #ThisMorning being Boris apologists again. And no, it isn’t OK @VanessaOnAir – he is the Prime Minister, not a TV entertainer,” @BiancaSBBB commented.

This Morning airs weekdays at 11am on ITV. 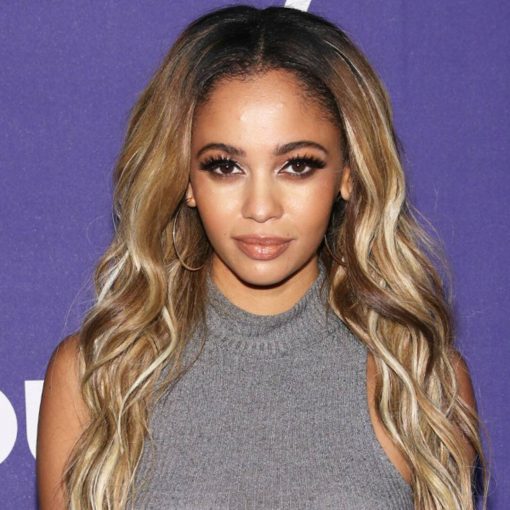 Vanessa Morgan would like to introduce the world to her baby boy. On Thursday, Feb. 4, the new mom shared the name of her […] 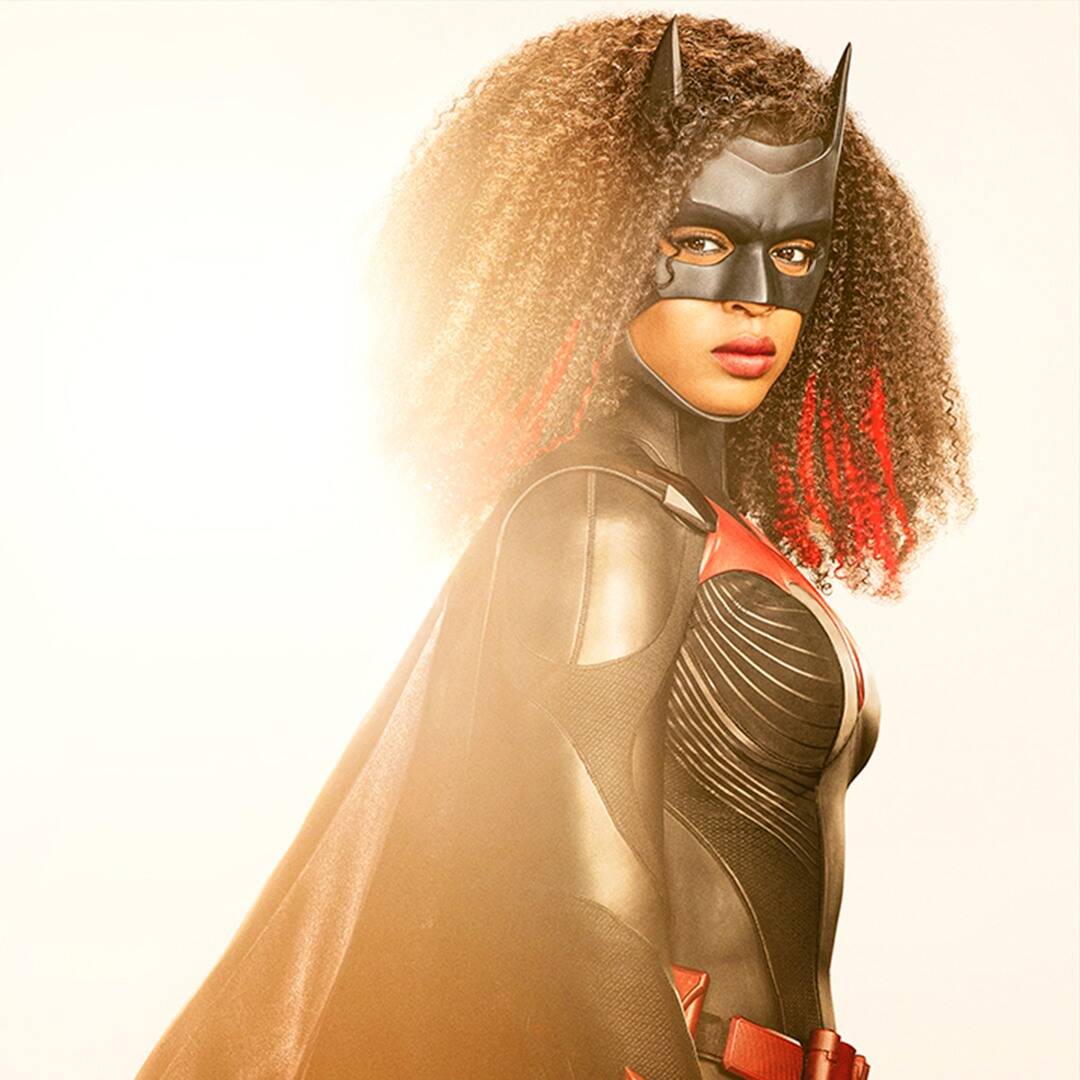 There’s a new girl in Gotham City.  Batwoman just released its first full-length trailer for season two and it’s clear that the […] 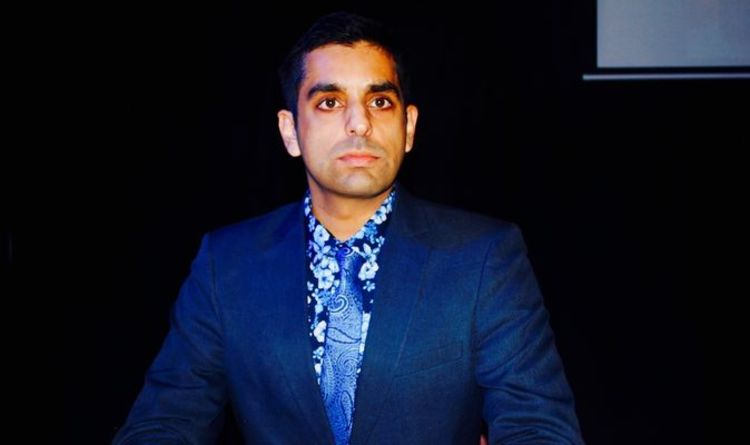 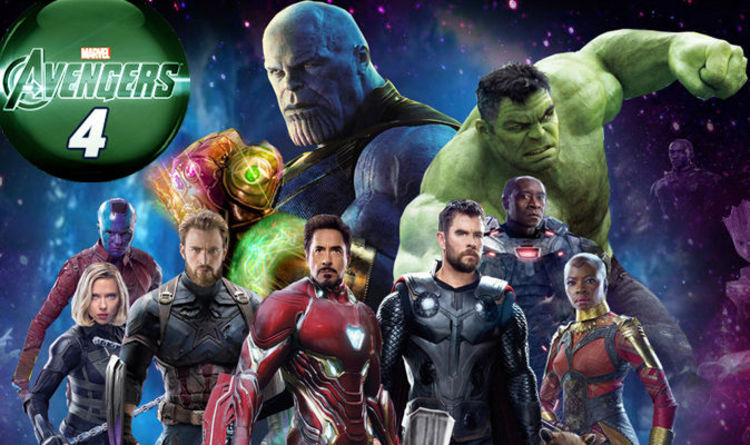 The new release of the Infinity War DVD in the US has prompted another round of interviews and revelations from the filmmakers. […]