“That’s been transformational for the field, getting young people involved and opening their eyes to the potential to build life instead of just observing it,” said David Haussler, a professor of biomolecular engineering at the University of California, Santa Cruz. “Drew Endy has been a mentor to a whole new generation.”

Synthetic biology holds great promise, but there is a dark side as well. Hacking biology and democratizing the tools to do so raises the specter of an angry loner or terrorist group creating a build-your-own pandemic genetically targeted at their enemies, among other potential horrors.

Mr. Endy, though synthetic biology’s champion, has been cleareyed about the risks since the outset. He was the lead author of a report for the Pentagon’s advanced research agency in 2003 that laid out a framework for developing synthetic biology and managing its risks. In the report, he assessed the spectrum of dangers and imagined the bad-actor threat as “Bin Laden Genetics.”

Today, risk management, Mr. Endy said, should start with the assumption that in the not too distant future “anyone, anywhere can make any virus from scratch.”

One line of protection is synthetic biology itself. For example, Mr. Endy points to the possibility of advanced technologies like engineered chromosomes that would give humans a built-in defense system, say, against the world’s top 20 pathogens.

But countermeasures are also dependent on social cohesion and institutional effectiveness of the kind that have proved challenging during the Covid-19 pandemic — like resistance to getting vaccinated and wearing masks, and gaps in the public health system.

The risks, Mr. Endy acknowledges, are worrisome, and they contribute to qualms about the entire synthetic biology endeavor. It can easily be cast as an unnerving, if not unholy, tampering with nature. 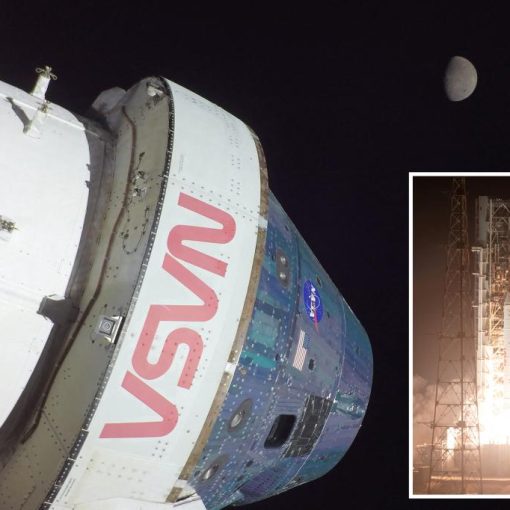 To infinity, and beyond. NASA’s Artemis I mission has set an out-of-this-world record for space travel, as its Orion capsule traveled “farther […] 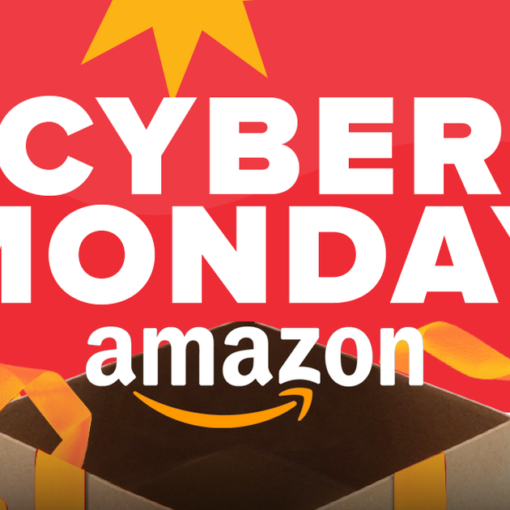 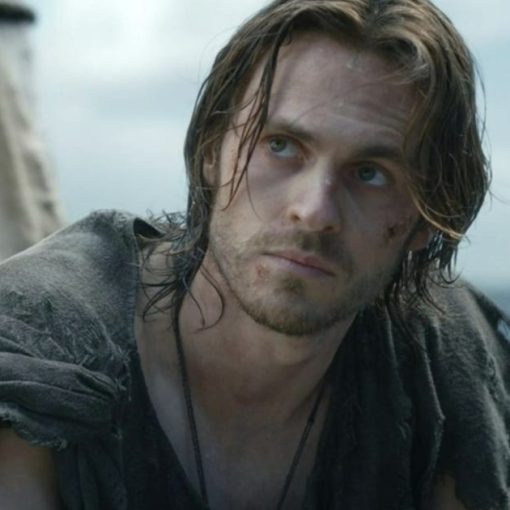 The first season of The Lord of the Rings: The Rings of Power left a lot to the final episode. Before booting […] 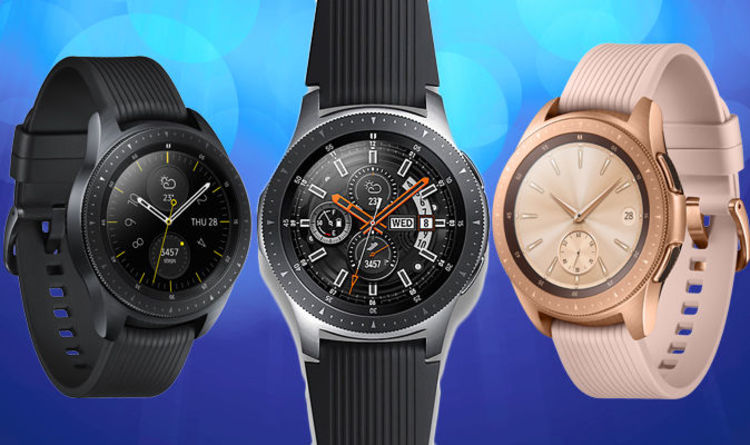