Those hoping to snag a Dungeness crab for their Thanksgiving table may find them in short supply this year, after the commercial crabbing season was delayed again in parts of California over concerns for the endangered humpback whales that share their waters.

Humpback entanglements in the heavy ropes used by commercial crabbers have been on the rise in recent years, resulting in deaths and injuries to dozens of the imperiled whales. The delay marks the second time state officials have pushed back the commercial crabbing season this year in an effort to reduce entanglements.

Restrictions put in place between Sonoma and Mendocino counties, extending up to the Oregon border, are now set to ease by 1 December, but restrictions to the south, which stretch through the Bay Area down to Lopez Point in Monterey, will continue.

Officials say the the number of whales in the waters off the west coast remain high, with aerial and ship surveys taken over the last month showing up to 79 humpback whales near the Bay Area and off the coast of San Francisco. “Based on the most recent surveys, we are still seeing a high number of humpbacks, in particular out in the Gulf of the Farralones,” said Ryan Bartling, a spokesperson with the California Department of Fish and Wildlife, adding that the next assessment will be done in early December.

Last year, California approved new regulations to reduce the entanglements and launched a risk assessment program to better monitor when humpbacks and sea turtles – who are also frequently tangled by the traps – are in the area.

Global heating has been cited as a key culprit in the changing oceanic conditions that impact the whales’ feeding patterns, bringing them into the shallower waters during the months when crab traps are laid. “There is some data indicating they are tending to stay around a little bit longer because of foraging opportunities,” Bartling said.

The $88m west coast crabbing industry has seen its season shrink as a result, sparking fierce battles between environmental advocates, state regulators and the fishermen feeling the crunch. Crabbers lament missing out on the Thanksgiving spike in sales.

“We’ve gone from a seven-month-long crab season to one that is going to be three months, at best,” Ben Platt, the president of the California Coast Crab Association told the New York Times.

Meanwhile, environmental advocates have called for stronger regulations to be enforced statewide and urged the crabbing industry to transition to ropeless gear. “As long as the fishing industry is dropping thousands of heavy ropes into California waters, crabbers will face delays or closures and endangered whales and sea turtles will continue to be entangled and killed,” said Kristen Monsell, legal director of the Center for Biological Diversity’s Oceans program, in a statement.

Crab traps utilize thick ropes that extend from buoys on the surface down to submerged pots made of wire or wood. The ropeless versions stow the rope on a spool that can be acoustically summoned to the surface, leaving less time for other animals to become entangled.

The crabbing industry has resisted the shift, saying the gear is inadequate – and far too pricey. The new systems are typically four times as expensive as traditional tools. A California bill introduced this year, which would require crabbers to adopt the gear by 2025, faced steep opposition from a coalition of crab industry organizations across the state, which argued the rules would put fishermen out of business.

But for now, they are holding out hope that the whales will soon move on. Bartling said the whales are starting to shift to breeding behavior and officials are confident they will soon be on their way to winter breeding grounds away from entanglement danger. “If historic migration patterns hold, we should see a marked decrease in the number of humpbacks in that time,” he added. “It’s really up to the humpbacks.” 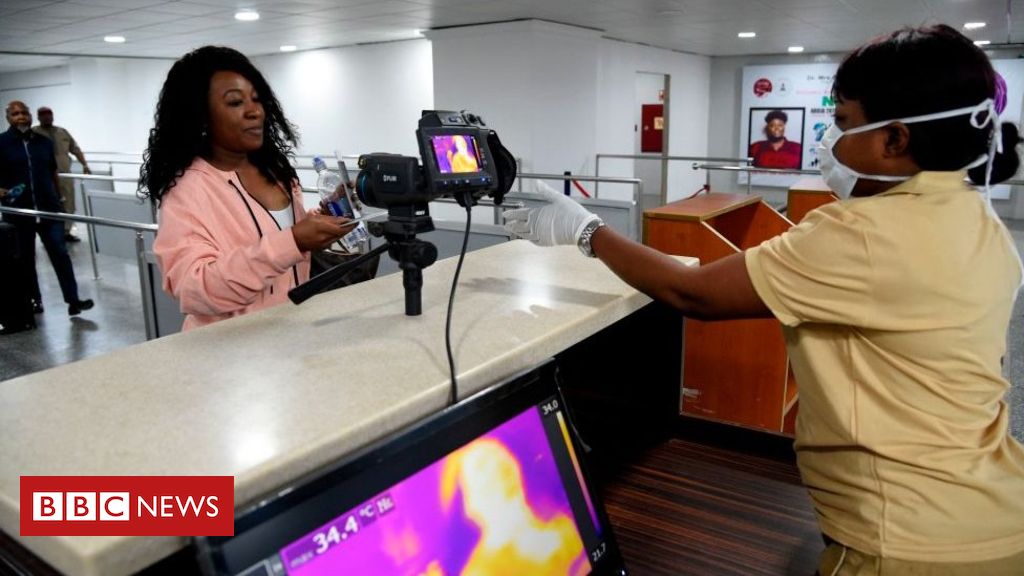 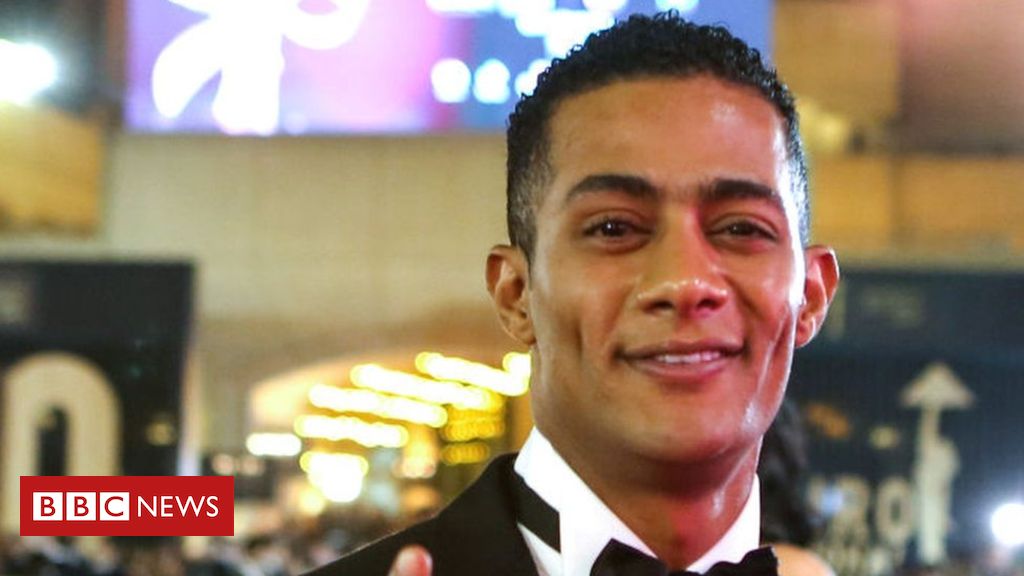 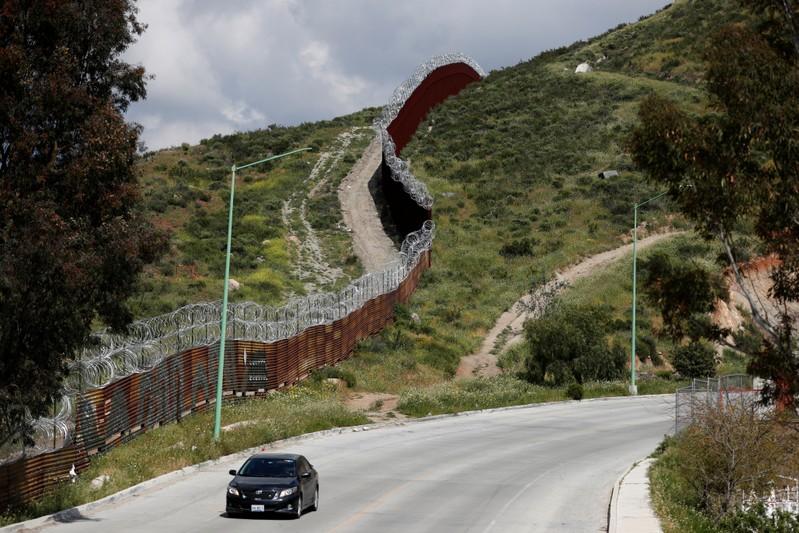 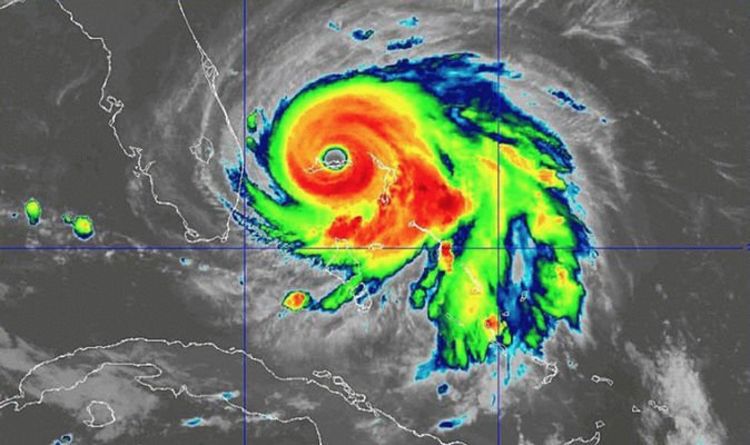 Hurricane Dorian is the latest powerful storm system to thrash around in the Atlantic Ocean, as it threatens the Bahamas with severe […]