California’s governor announced there would be greater police presence around “highly trafficked” shopping malls after a series of mass thefts at high-end stores throughout the San Francisco Bay area.

The governor’s announcement came after groups of people, some carrying crowbars and hammers, smashed glass cases and window displays at luxury stores in several Bay Area cities over the weekend, stealing jewelry, sunglasses, suitcases and other merchandise before fleeing in cars.

The thefts come amid fraught discussions in major American cities over the future of policing. In California, they reinvigorated an already intense political debate over crime rates, prompting an immediate response from local and state leaders.

The weekend robberies started in San Francisco on Friday around 8pm, when groups broke into stores such as Louis Vuitton, Burberry and Bloomingdale’s in the downtown area and in Union Square, a posh shopping district popular with tourists that was teeming with holiday shoppers.

Videos of the chaotic scene posted on social media by witnesses showed police officers dragging one suspect from a waiting car and people running with merchandise in their arms or dragging suitcases.

In nearby Walnut Creek on Saturday, about 80 people, some wearing ski masks and wielding crowbars, targeted a Nordstrom at an outdoor mall, where, police and witnesses said, they assaulted employees and stole merchandise before fleeing in waiting cars. Walnut Creek police called the robberies “clearly a planned event”.

Similar scenes were repeated Sunday in jewelry, sunglasses and clothing stores in the cities of Hayward and San Jose, police said.

Retailers lose about $65bn each year to organized theft, the bulk stolen by professional thieves, said Ben Dugan, president of the Coalition of Law Enforcement and Retail, and criminal flash mobs are part of a growing national trend.

But in San Francisco, they follow months of division about property and retail crimes. Reports of brazen retail thefts in recent months, including reports of break-ins at tourist hotspots and viral videos of people running out of high-end stores with arms filled with merchandise, have fueled calls from resident groups, conservative lawmakers and the police union for a more aggressive law enforcement response. A campaign to recall Chesa Boudin, the city’s progressive district attorney who was elected on a platform of criminal justice reform, recently secured enough signatures to appear on the ballot in 2022.

Racial justice activists meanwhile have expressed concern about growing calls for more police and “tough on crime” policies, arguing that increased law enforcement presence can lead to further criminalization of communities of color while doing little to prevent crime.

San Francisco has long recorded higher levels of property crime than other California cities. Recent data suggests that while some categories of crime have increased, others have fallen.

In late September 2021, the San Francsico mayor, London Breed, along with the San Francisco police chief, unveiled the organized retail theft investigation and deterrence strategy, an initiative that will expand the city’s efforts to fight retail crime.

Following the thefts this weekend, San Francisco’s police chief, Bill Scott, said car access to the streets in Union Square will soon be limited and the area will be flooded with police officers.

Across California, Republicans pointed at the thefts to argue that governor Gavin Newsom and other Democrats have made the state “a more dangerous place to live, work and raise a family”.

California property crimes decreased in 2019, and data suggests that was also the case in 2020, according to the Public Policy Institute of California. Commercial burglaries increased by roughly 20%.

Newsom said on Monday his office met with retailers over the weekend who asked for more police patrols. He said the California Highway Patrol stepped up patrols along nearby highway corridors after the thefts and asked local officials how they could help.

The governor signed a law in July allowing prosecutors to charge those who work with others to steal merchandise. He said this year’s state budget included millions of dollars for local officials to address retail theft and his January budget proposal will include an “exponential increase of support to help cities and counties”. 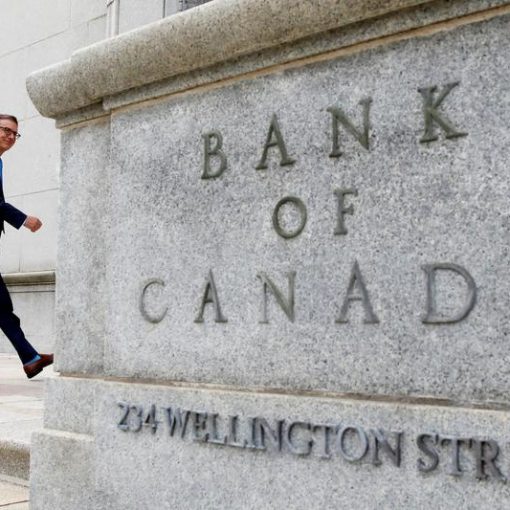 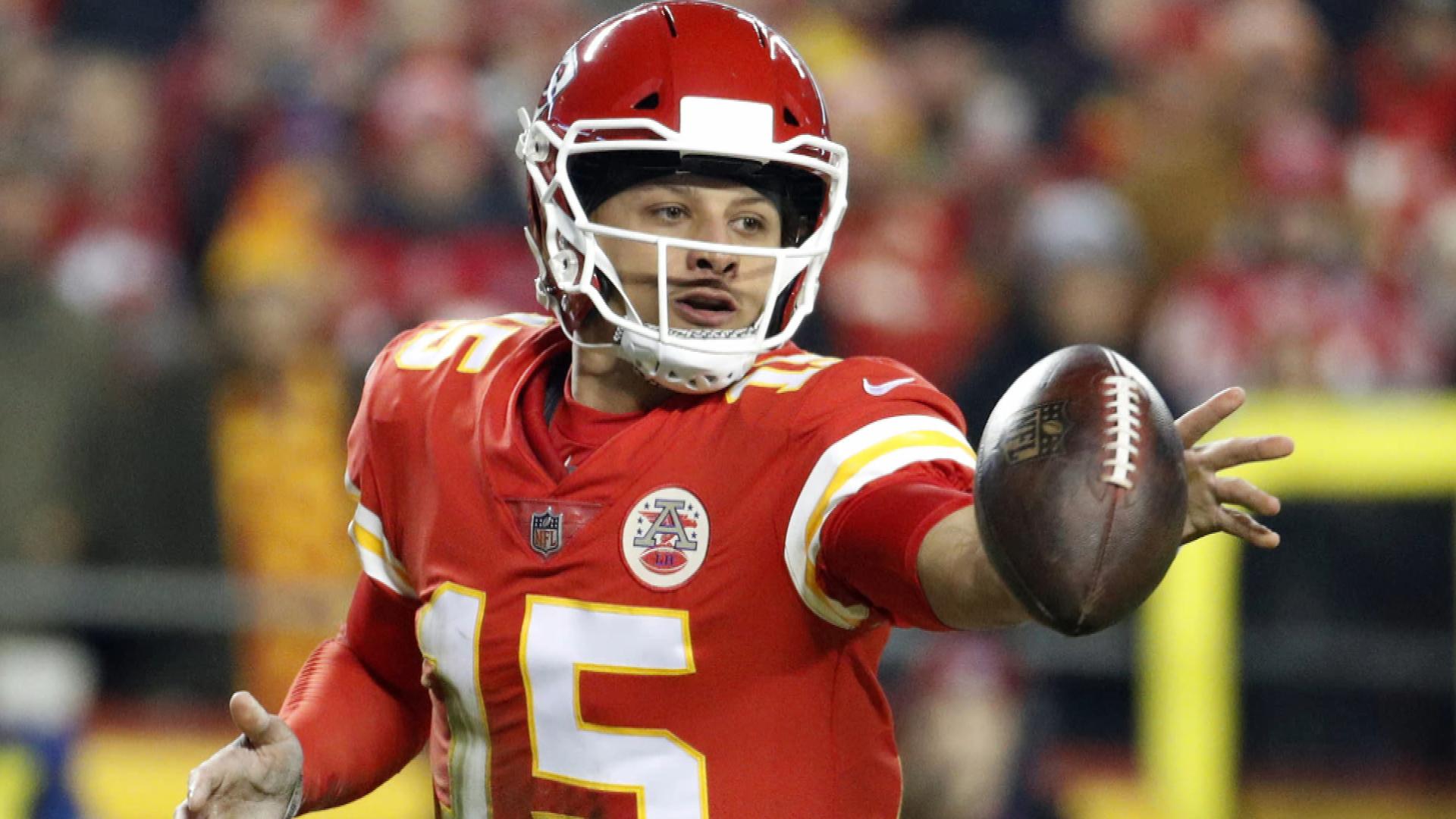 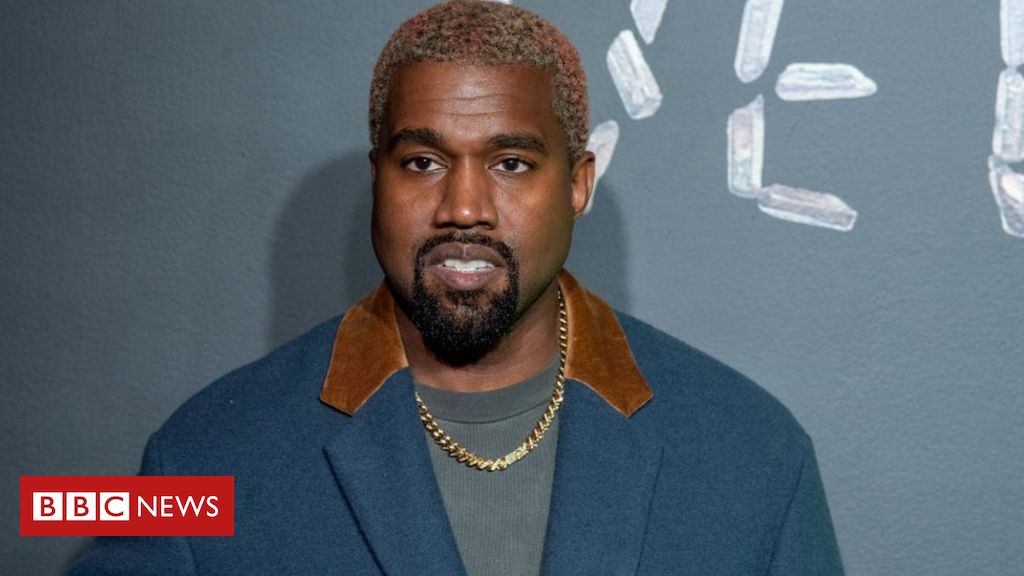 Image copyright Getty Images Kanye West has spent the last year making headlines for everything except his music. But fans of the […]