“It is important that The BRITs continue to evolve and aim to be as inclusive as possible,” new Brits chair and Polydor Records co-president Tom March said in a statement.

“It feels completely the right time to celebrate the achievements of artists for the music that they create, and the work that they do, irrespective of gender.”

The Brits follow in the footsteps of other awards shows or events that have removed gender classifications.

Next year’s Brits, the 42nd edition of the awards show, will also extend nominations to featured artists in the coveted song of the year category. Until now, only lead artists or named collaborators were recognized as nominees for the prize.

Four new genre awards will also be introduced to showcase a range of music styles: alternative/rock act, hip-hop/grime/rap act, dance act and pop/R’n’B act. All four will be voted for by the public.

British comedian Mo Gilligan will host the show, while artistic team Block9 will help with the design.

“The BRIT Awards are not just a celebration of British music, they are a reflection of British culture,” said Geoff Taylor, chief executive of the British Phonographic Industry and Brit Awards.

“The changes we are making for the 2022 show should mean more new fans, more engagement and a bigger global platform than ever for our amazing artists.” 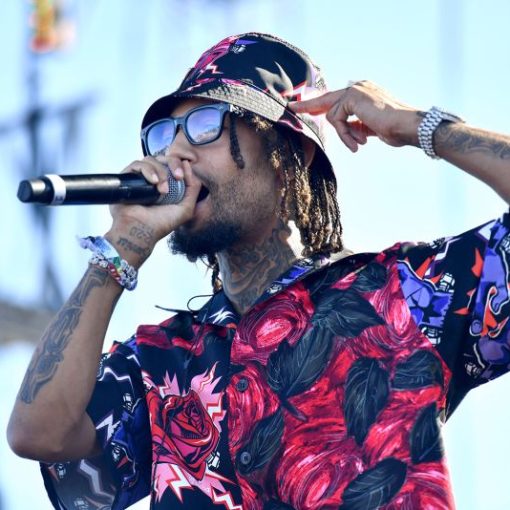 CNN  —  Days before he was gunned down in Los Angeles, rapper PnB Rock talked about fellow artists feeling targeted for robbery. […] 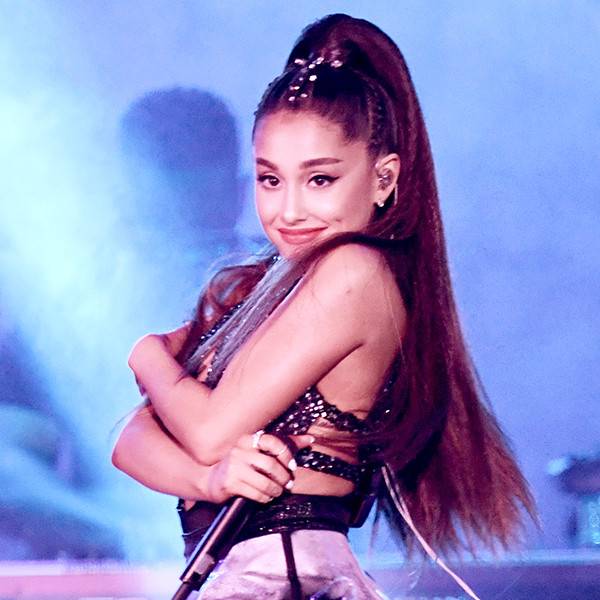 Kevin Winter/Getty Images Ariana Grande has no tears left to cry when it comes to her misspelled tattoo. On Jan. 29, Grande […] 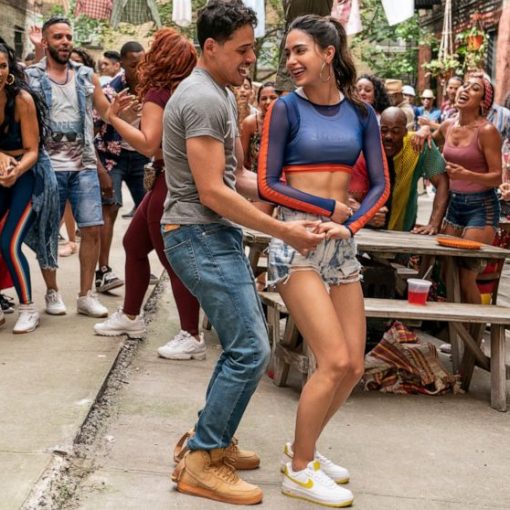 The big-screen adaptation of Lin-Manuel Miranda’s “In the Heights” will kick off the Tribeca Film Festival on June 9, two days before […] 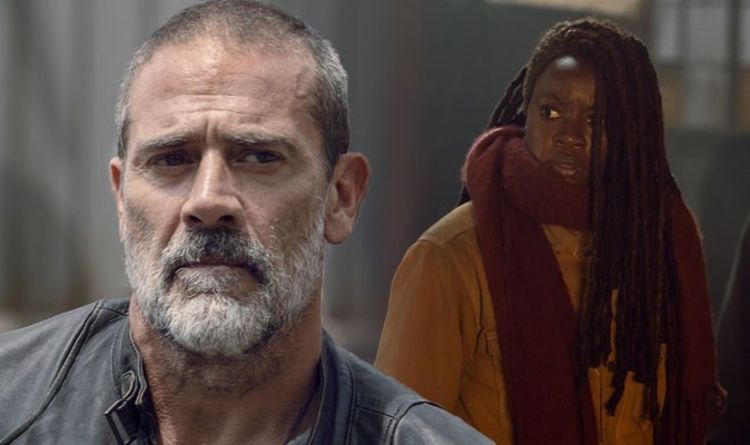 The Walking Dead has been all-change since Rick Grimes (played by Andrew Lincoln) departed the AMC show.  He will be seen again […]