Bachelor Nation fans weren’t the only ones in for a shock when Us Weekly confirmed Katie Thurston‘s new romance with John Hersey — Blake Moynes wasn’t expecting it either.

“Blake is blindsided by the news,” a source exclusively tells Us about Moynes, 31, finding out about his ex-fiancée’s relationship status.

Although the wildlife manager recently unfollowed Thurston, 30, he has yet to publicly address the news. Meanwhile, his mother, Emily Moynes, made her opinion clear when she “liked” a comment on Tuesday, November 23, from a fan that read, “Nah this is terrible on Katie’s part. I feel truly sorry for Blake. In any relationship, you put a sense of ‘trust’ in one another, especially long-distance relationships. There’s no denying the dishonesty and deception for months upon months.”

Thurston fueled romance rumors with Hersey, 27, when she dedicated Taylor Swift‘s “Begin Again” to the contestant who she sent home during week two on her season of The Bachelorette. The post, which came on the final day of her “12 Days of Messy” challenge, highlighted the pair’s moments on and off the ABC series.

Viewers originally rooted for Thurston and Blake during season 17 of The Bachelorette after the Canada native previously appeared on Clare Crawley and Tayshia Adams‘ season in 2020. As Blake crashed the season to try to win the Washington native over, she revealed that they actually had contact with one another before.

“I definitely knew who he was, which also Tayshia’s ex-boyfriend! So that’s weird,” the former bank marketing manager exclusively told Us in June about Blake sliding into her DMs. “We had chatted before, but usually what happens is, like, the guys will reach out to the women once they’re eliminated and be like, ‘Good luck, you did great.’ Like, very generic, you know? And so to see him, I was like, ‘Why is he here?’ Like, ‘What’s happening?’”

After Blake popped the question in the August finale, Thurston gushed about leaving the reality series with her first choice.

“I think everyone can agree that this is exactly who I was supposed to be with,” she said during the After the Final Rose special at the time. “He fought to be here for me and chose to stay even when I’m telling him to his face that I considered leaving. That he was confident enough to hold both of us till the end, I’m just so lucky. I love him so much.”

Blake, for his part, shared the twosome’s plans to travel the world together before settling down.

“We need to see each other’s lifestyles and our passions, our interests, and then try to see where our anchor spot will be, where all those things can kind of align and make sense for both of us,” he told Us in August. “We’re going to jump around for a bit and experience what works best for us.”

Two months after their proposal aired, the duo issued a joint statement confirming their split.

“It is with mutual love and respect that we have decided to go our separate ways. We are so grateful for the moments we shared together and the entire journey that has unfolded this year, but we ultimately have concluded that we are not compatible as life partners, and it is the most caring choice for both of us to move forward independently,” Thurston and Blake captioned their identical posts via Instagram in October. “We ask for kindness and privacy as we both navigate this transition. Both of us will forever want the best for one another and ask you to please support us in our decision.”

Blake later offered fans a glimpse at his healing process.

“When times are really tough and things just aren’t going the way you had hoped … it’s always the same ‘gang’ that gets ya back on your feet,” he wrote via Instagram earlier this month. “Feels good to start getting back into the swing of things. But, as much as I do lean on my human / furr fam at times like this, I really do have to acknowledge you all, my newfound social family for all the love, support, encouragement and even patience over the past week. Cheers to you, super grateful…for real.🙏🏼” 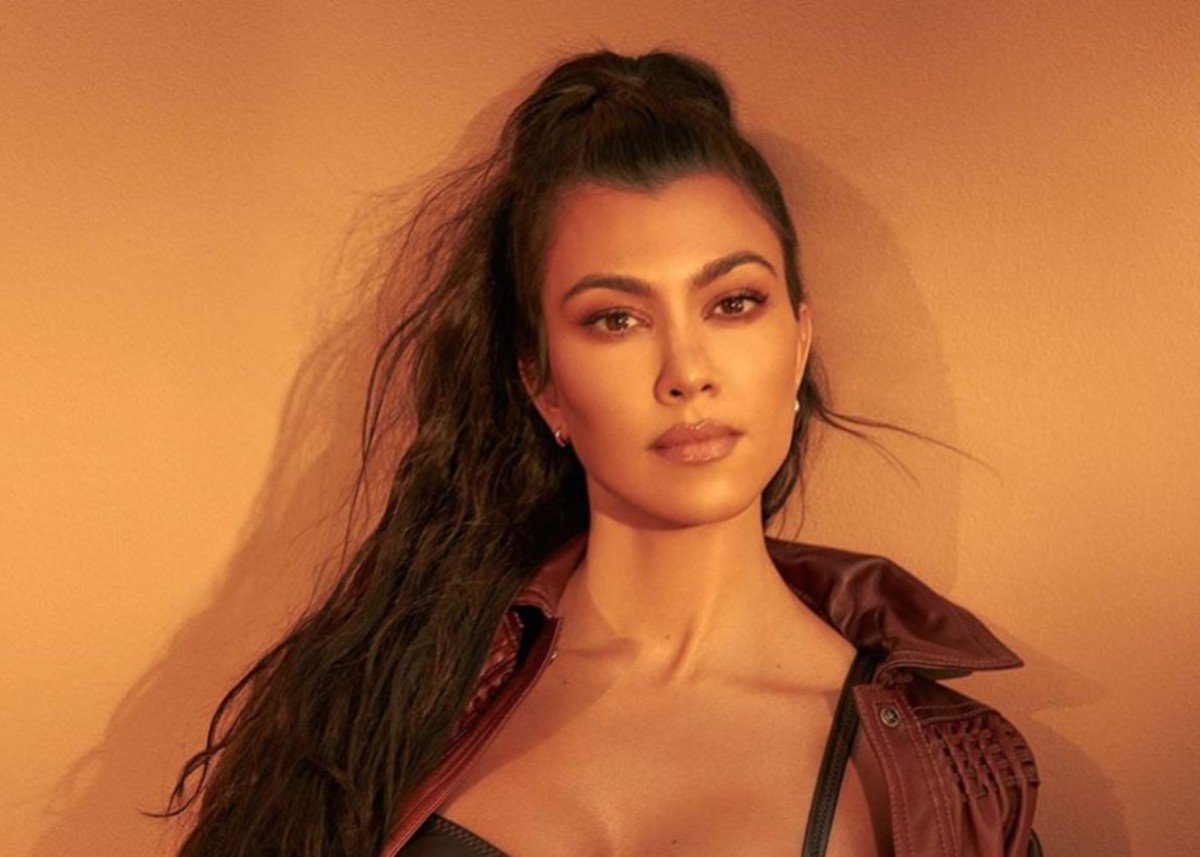 Kourtney Kardashian is turning heads after covering the April 2020 issue of Health magazine. Billed as the “Green Issue” Kourtney wore a […] 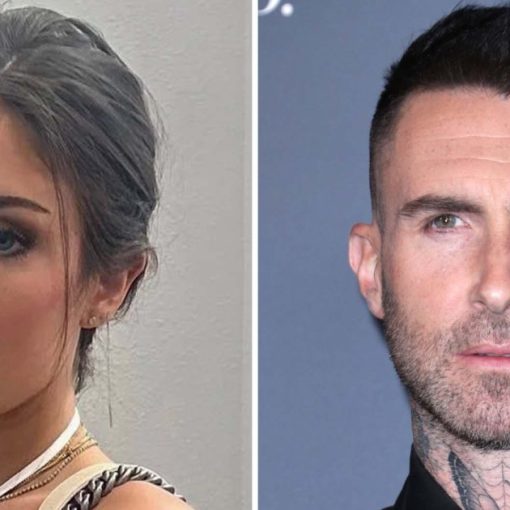 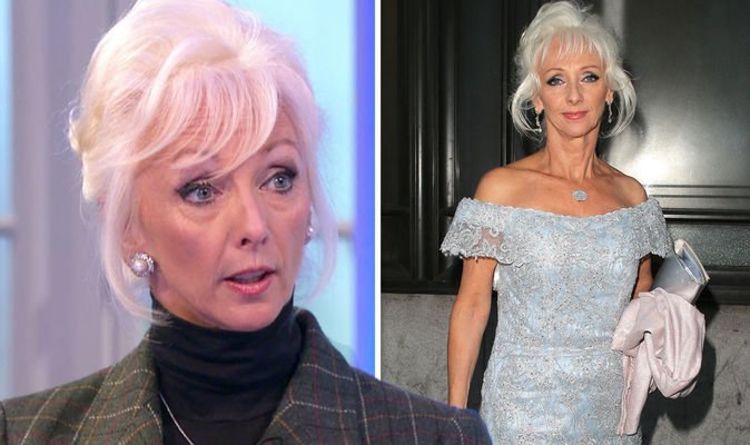 Debbie McGee, 60, opened up about a time when she felt desperate to alter her appearance to look more like her sister […] 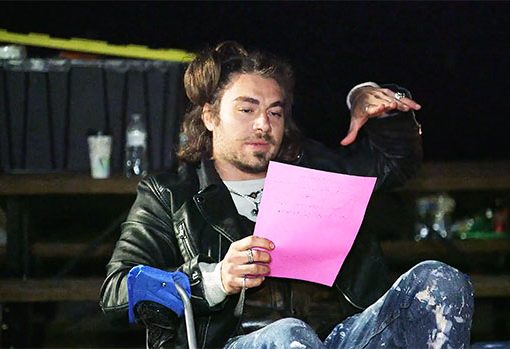 In an EXCLUSIVE preview of the Nov. 11 episode of ‘Floribama Shore,’ the cast comes together to throw away their biggest regrets […]