The Chinese military said on Tuesday the presence of the guided missile-destroyer was creating security risks and undermining regional stability. Beijing vowed to take all necessary steps to counter all threats and provocations, and safeguard national sovereignty and territorial integrity, a military spokesman said in a statement.

The Milius is taking part in what the US regards as routine activity – but which China sees as a concerted effort by Washington to stir up regional tensions.

In a statement, it said: “The ship’s transit through the Taiwan Strait demonstrates the US commitment to a free and open Indo-Pacific.

Last month, the Chinese military condemned the United States and Canada for each sending a warship through the Taiwan Strait, accusing them of threatening peace and stability in the region.

China claims democratically ruled Taiwan as its own territory, and has mounted repeated air force missions into Taiwan’s air defence identification zone (ADIZ) over the past year or so, provoking anger in Taipei. 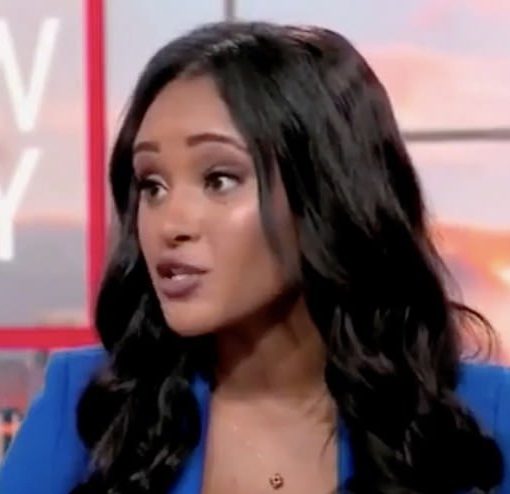 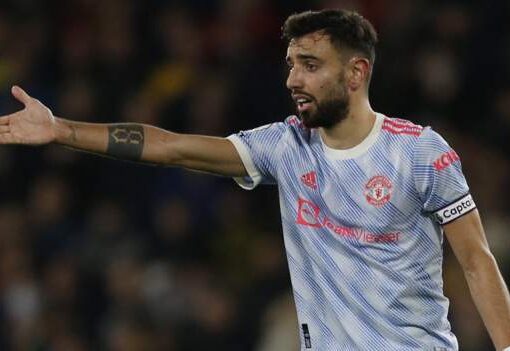 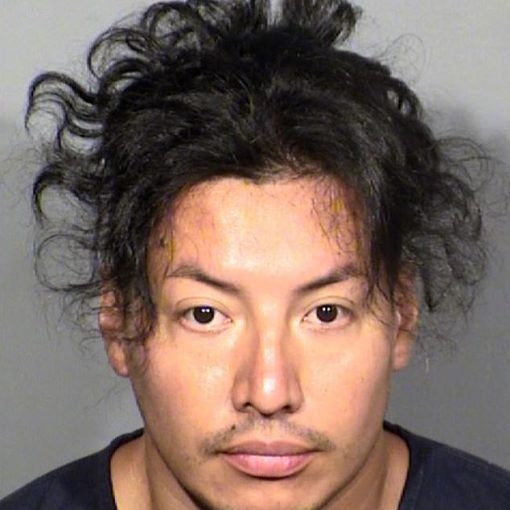