The space agency’s Dart mission is set to launch at 6.21am on Wednesday and could one day save the world from an Earth-bound asteroid by bashing it off-course. The spacecraft will crash into an object called Dimorphos to assess how much its speed and path can be altered in what could prove to be a life-saving mission for future threats. But Pulsar Fusion CEO Richard Dinan believes there might be a better way of preserving humanity that could eradicate any fears over an apocalyptic-sparking asteroid entirely.

The former Made in Chelsea star-turned nuclear fusion expert told Express.co.uk: “These missions are massively important but there are two schools of thought.

“One is that if we are going to be by this star (the Sun) long enough it is ultimately going to expand.

“And if the Sun is expanding then the Earth has got to move and the only way of moving it is to use a meteorite to tractor it away from the Sun.”

He said: “The other school of thinking is that there are 2.2 billion habitable planets in the Milky Way, and the reason that they are totally out of access to us is that the distance in space is so enormous that using combustion engines would take engines to get there. You can’t get there using fire.

“We might be able to explore local planets to our Solar System if we have very high-powered nuclear rockets.

“This would mean that in our lifetime we could maybe find a new planet, maybe we could even find a bunch of lone planets instead of islands and if we could power it properly and know what population it takes and become a more caring species we can look after these.”

Mr Dinan believes colonising other planets in space is a better option for saving the human race compared to NASA’s goal of bashing away asteroids.

He said: “We use asteroids to preserve this Earth for as long as we possibly can, but I think that if we are going to survive, we are ultimately going to have to leave this planet, and Elon Musk is starting to set that paradigm into people’s minds.

“Our galaxy is teeming with uninhabitable planets that we can make use of.”

This, they say, could eventually be used for interplanetary travel with some experts tipping it to slash the journey time to Mars in half.

But for now, the $325million (£240million) Dart mission is set to target a pair of asteroids that closely orbit each other – known as a binary.

The larger of the two objects, called Didymos, measures around 780m across, while the smaller object- Dimorphos – is around 160m wide.

Dart will bash into the Dimorphos at a speed of about 15,000mph (6.6 km/s), which should change the speed of the object by a fraction of a millimetre per second, which will then alter its orbit around Didymos.

While the shift is only small, it may prove enough to smash away an object that is on course for a collision with our planet. 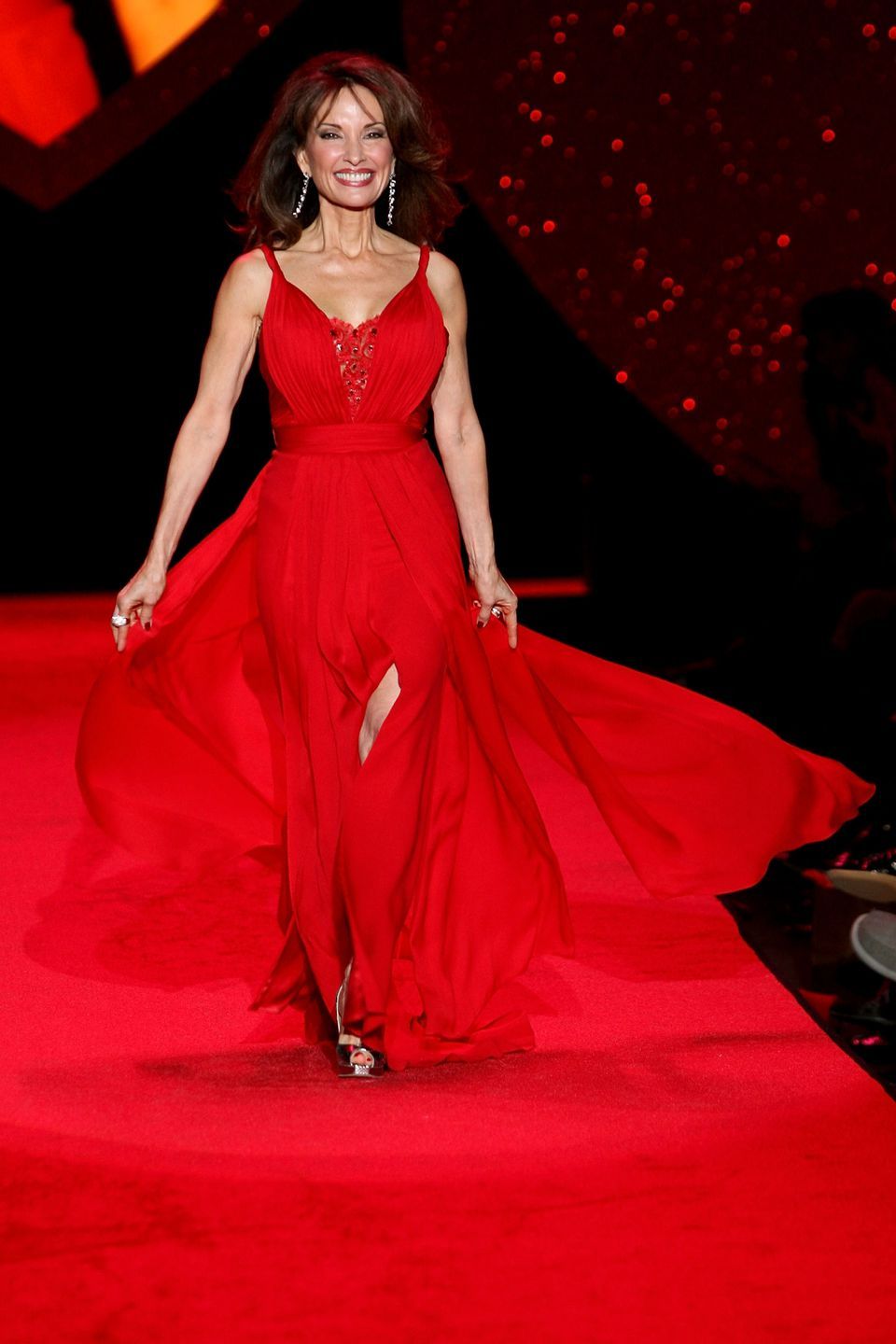 From Woman’s Day I went for my yearly checkup last July and everything was great. So when in early October I had […] 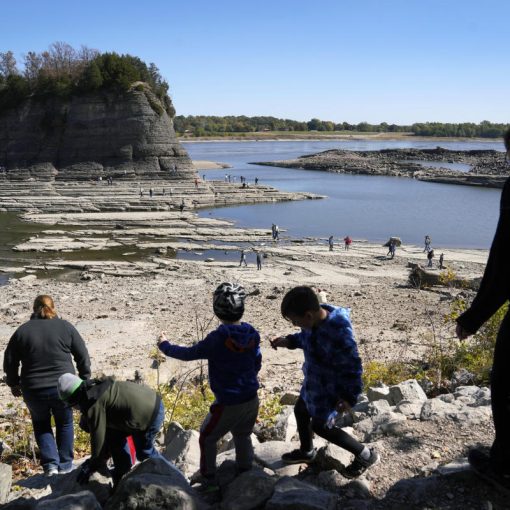 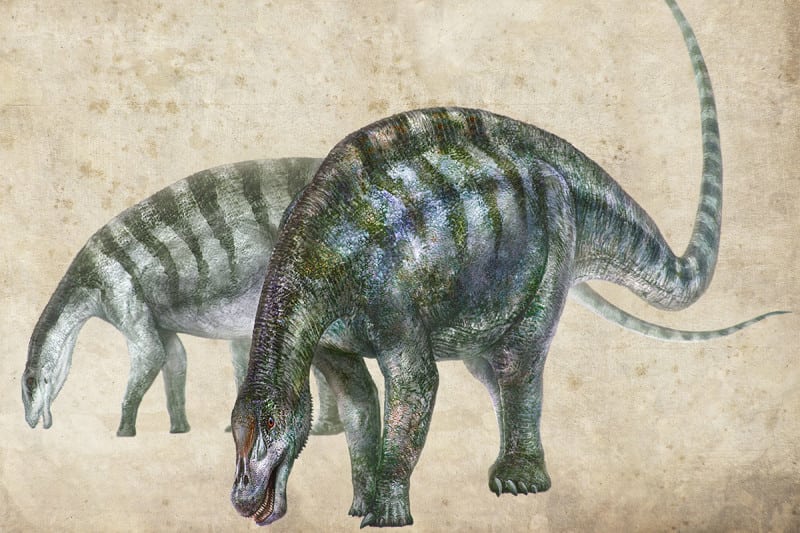 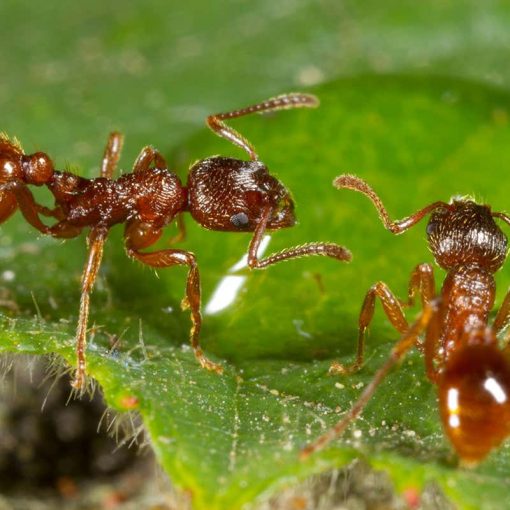