Apple’s HomePod mini is back with a very bright update. Having been announced back in October at Apple’s MacBook launch event, this diddy smart speaker is now available to buy in a number of fruity new shades including Yellow, Orange and Blue. These extra colours now join Space Grey and White which were the only options available when this device first launched last year.

Express.co.uk has taken delivery of the Orange HomePod mini ahead of its launch and it certainly adds some fun and vibrancy to this smart speaker with Apple even colour matching the cable and touch buttons on the top.

Just like the original, the mini is a breeze to set up with users simply needing to plug it in and hold their iPhone nearby.

The pairing process even connects the speaker to your home Wi-Fi and logs into your Apple accounts without you need to press a single button.

Once things are up and running there’s some pretty mighty sound from such a small speaker.

When pumping the volume up to the max, there’s little distortion and we’ve been left pretty impressed by how well this speaker sounds when compared to bigger devices. Apple says this has all been achieved by a clever acoustic waveguide which channels the sound down and out the bottom of HomePod mini to create a consistent 360-degree experience.

Apple has also packed its clever S5 chip inside, which can basically monitor what’s playing on the device and tweak this sound accordingly.

If there’s not quite enough oomph, you can pair together two HomePod mini speakers to listen in stereo for more room-filling sound and, just like the set-up process, pairing two HomePod minis together is really simple and very effective.

If your telly sounds a little bland then the HomePod mini is capable of linking to an Apple TV set-top box to give things a boost and it’s a nice way of getting more use out of these devices.

Of course, this is a smart speaker so how does it perform when you start asking Siri for help?

There’s also the option to send texts or make calls without reaching for your phone which is pretty useful.

As you might expect, you can also play your favourite songs via Apple Music, Pandora and Deezer or tune into radio stations and podcasts.

If we had one gripe it’s that Apple still hasn’t managed to sort out the BBC problem which means you can’t listen to services such as Radio 1 or Radio 4.

Saying “Play Radio 2” to your HomePod and you’ll get nothing in return, with Siri apologising that “I can’t play that radio station”.

This remains a major downside for anyone who enjoys the BBC with their morning coffee and it’s something that needs addressing especially when you consider how many people tune in to these stations every day.

If you have a home full of compatible smart devices, the mini can also be used to switch on lights, close curtains and ramp up the heating just by shouting “Hey Siri”.

Finally, if you’re fed up with shouting up the stairs to get the kids down for tea there’s the useful intercom setting that blasts out your voice to other Homepods you might have dotted around the home.

All of the new HomePod mini colours are available from today for £89 – that’s actually £10 cheaper when it first launched last year. 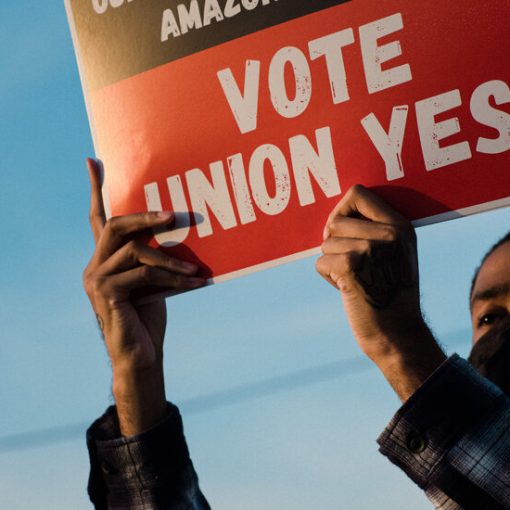 If safety was the biggest issue for the technicians, there were also concerns over pay equity — machinists said they were paid […] TAIPEI, Taiwan — As Chinese warships rehearsed a blockade of Taiwan this month, they simulated a scenario global leaders and policymakers have […] 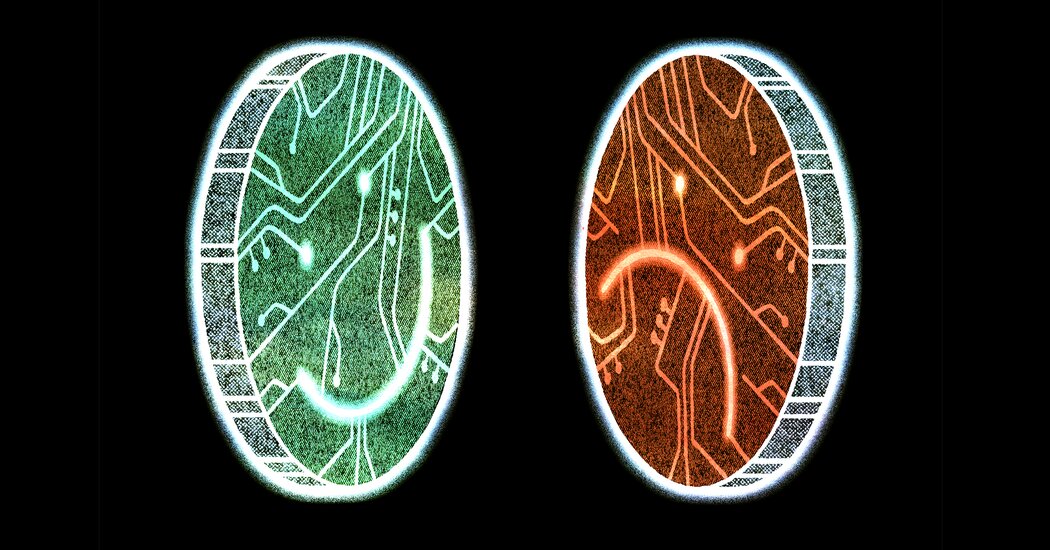 This article is part of the On Tech newsletter. You can sign up here to receive it weekdays. I recently made a […] 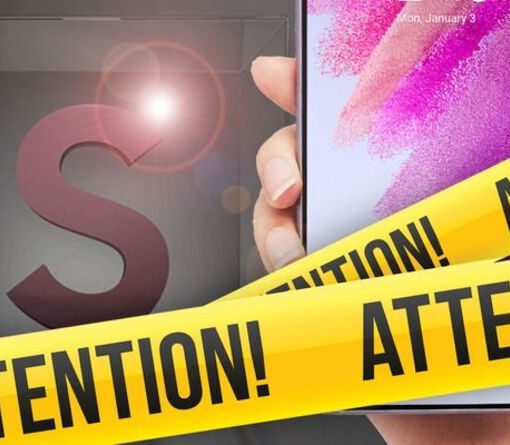 With hours to go until Samsung reveals its all-new Galaxy S22 range, a gigantic leak has revealed everything that’s due to be […]