UNICEF said last week there were credible reports of families offering daughters as young as 20 days old for future marriage in return for a dowry. Afghanistan is set to become the world’s worst humanitarian crisis, according to UN agencies.

Millions are on the brink of starvation, they said, and 97 percent of households in the country could fall below the poverty line by the middle of next year.

Women’s rights activists say families are responding to the crisis by marrying off their girls in order to reduce the number of mouths they have to feed and to obtain dowries, which range from $500-2,000 (£374-1,495).

When Western forces withdrew from Afghanistan in the summer, the Taliban took hold rapidly.

In response, Afghan assets abroad were frozen and most international aid for the country halted.

Afghan kiln worker Fazal said the economy had left him with the choice of marrying off his daughters or risk his family starving to death.

If that money runs out, however, he may have to marry off his seven-year-old, he told the Thomson Reuters Foundation.

“I had no other way to feed my family and pay off my debt. What else could I have done?” Fazal said.

“It’s completely illegal, and not allowed in religion.”

Before the Taliban took over, Afghanistan’s minimum marriage age was 16.

However, the Taliban say they only recognise Sharia law, which does not stipulate a minimum age.

UNICEF estimates that 28 percent of Afghan women aged 15–49 years were married before the age of 18.

Ms Frogh and fellow women’s rights campaigner Jamila Afghani suspect that as many as half of all girls could be forced into marriage before they turn 18 if the crisis does not abate.

“These girls are often treated as servants, as slaves.”

UNICEF Executive Director Henrietta Fore said on November 12: “The extremely dire economic situation in Afghanistan is pushing more families deeper into poverty and forcing them to make desperate choices, such as putting children to work and marrying girls off at a young age.

“As most teenage girls are still not allowed to go back to school, the risk of child marriage is now even higher.

“Education is often the best protection against negative coping mechanisms such as child marriage and child labour.” 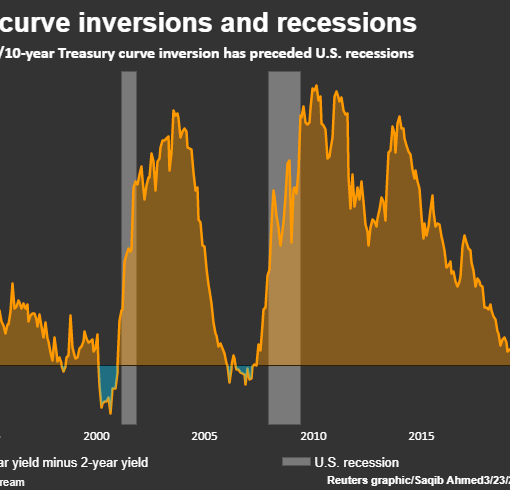 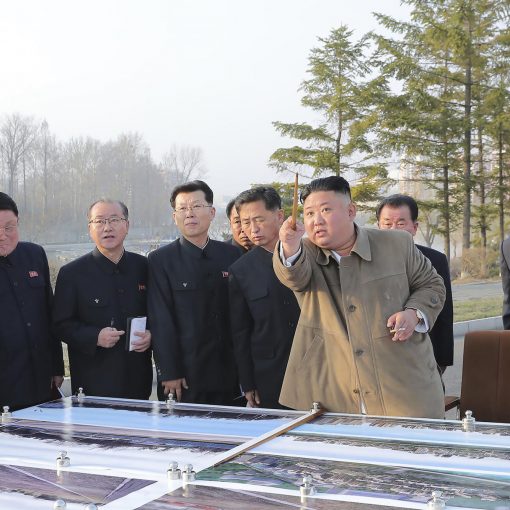