“I come here and wait. Sometimes, people give me food,” said Singh, his voice straining over the noise of auto rickshaws and cars belching fumes just meters away.

But some Delhi residents have become so accustomed to bad air that it’s a part of daily life — they barely notice it, they say.

Others say it’s making them sick.

A police officer directing traffic at one of Delhi’s busy junctions says pollution levels have become “unbearable” this winter.

“I’ve taken off my mask because I need to blow the whistle to stop traffic, but it’s been horrible,” said the 48-year-old officer, who didn’t reveal his name because he is not authorized to speak to the media.

Exhaust fumes flow from the rows of vehicles around him — he says he finds it hard to catch his breath.

Social worker Neelam Joshi, 39, says she feels the pollution every time she steps out of her house to catch the train to work.

“When you leave the house in the morning, that’s the first thing which hits you,” Joshi said. By the end of the day, she says her body seems to have adjusted, but the next day, it happens all over again.

“In the last six years that I have lived in Delhi, there’s never been a reduction in pollution,” she said. “It only increases every year. Every year we reach a different level, and during festivals it always becomes worse.”

Amanpreet Kaur, 28, a flight attendant from Delhi’s Rohini area, recently crewed a flight from the United States and was stunned by the difference in air quality.

“When I landed back into India, after my flight from USA, it was horrible. I’m continuously coughing,” she said.

Kaur says the smog is so bad that you can see it at night as a dirty haze around street lamps and car headlights.

“When the sun sets, all you see is smog, just smog all around,” Kaur said.

‘My right to breathe’

Aditya Dubey, an 18-year-old environmental activist, has spent the past two years lobbying for urgent action against Delhi’s pollution.

Every year, the city is plagued by a throat-searing cloud of murky smog, but it’s worse in winter when lower temperatures and a drop in wind speed trap particles in the air for longer.

“Winter has become a torture and every day feels like a punishment,” Dubey said. “I have a burning sensation in my eyes and they start watering. I feel breathless.”

The smoke from Diwali was exacerbated by a spike in the burning of crop waste in surrounding farmlands.

By November 5, most locations in Delhi were recording an AQI above 500 — the highest level on the scale.

At that point, Dubey had had enough.

The activist filed a petition with the Supreme Court seeking protection for his “right to breathe.”

On November 15, the court ruled in his favor and ordered the central government to do more.

Subsequently, schools were shut, non-essential traffic was suspended, construction projects were halted, and six out of 11 coal-fired plants were ordered to close until the end of November.

But for many, the damage had already been done.

Delhi is not the only Indian city choked by smog.

Last year, nine of the world’s 10 most polluted cities were in India, according to monitoring network IQAir.

According to the World Health Organization (WHO), air pollution causes an estimated 7 million premature deaths a year globally, mainly as a result of increased mortality from cardiovascular diseases, cancers and respiratory infections.
Bad air could be reducing the life expectancy of hundreds of millions of Indians by as much as nine years, according to a recent study by the Energy Policy Institute at the University of Chicago (EPIC).

The study also found that every single one of India’s 1.3 billion residents endure annual average pollution levels that exceed guidelines set by WHO.

In 2019, the central government announced a national clean air campaign, with an aim to reduce particulate pollution by up to 30% by 2024. Specific plans were created for each city; in Delhi, those plans included measures to reduce road traffic, burn-offs and road dust, and to encourage the use of cleaner fuels.

But in the past few years, India’s pollution problem has worsened, partly due to the country’s dependency on fossil fuels — and in particular, coal.

At the recent COP26 climate summit in Glasgow, India was among a group of countries that pushed for an 11th-hour amendment to the agreement to phase “down” coal rather than phase it “out”.
In Delhi, noxious air is claiming tens of thousands of lives each year, according to analysis of IQAir data by Greenpeace.

But despite the worsening air quality, some Delhi locals have become so accustomed to it they don’t seem to notice.

Many roam the streets without a face mask and have developed a general complacency toward pollution levels.

Omprakash Mali, a 50-year-old gardener, say the air pollution doesn’t affect him or his work.

“We work with mud and in dust as a gardener, so I don’t feel anything additional,” he said. “I think the top priority for the government should still be Covid-19. Pollution happens every year.”

Dubey, the activist, says air pollution is considered to be an “elitist” issue.

“Air pollution is a silent killer,” he said. “There is a lack of awareness. People don’t realize the seriousness of it.”

Dear readers: House Speaker Nancy Pelosi made news this week when she told The Washington Post that she is “not for impeachment.” […] 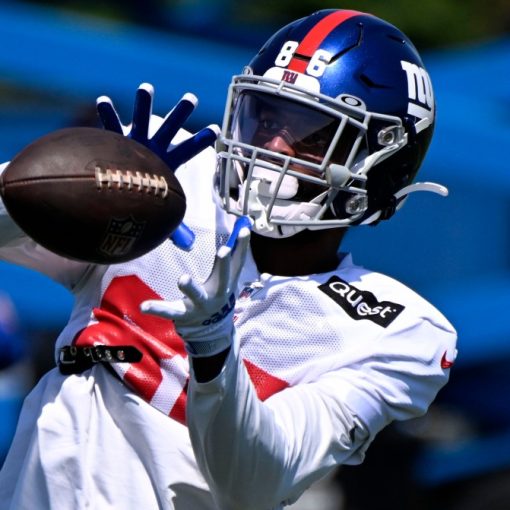 Three Giants’ things to watch for in their preseason-finale battle vs. the Jets: Slim pickings Brian Daboll does not need a whole […] 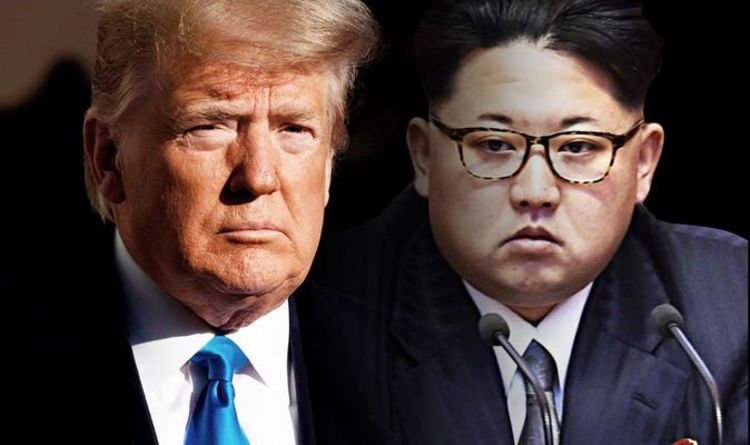 We have nothing more to lose Kim Yong Chol And Kim Yong Chol, vice chairman of the Central Committee of the Workers’ […] 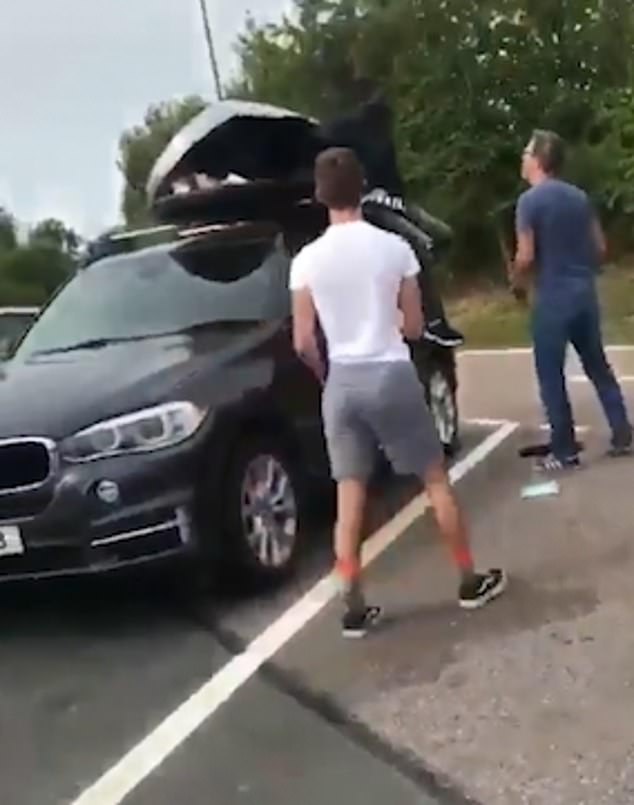