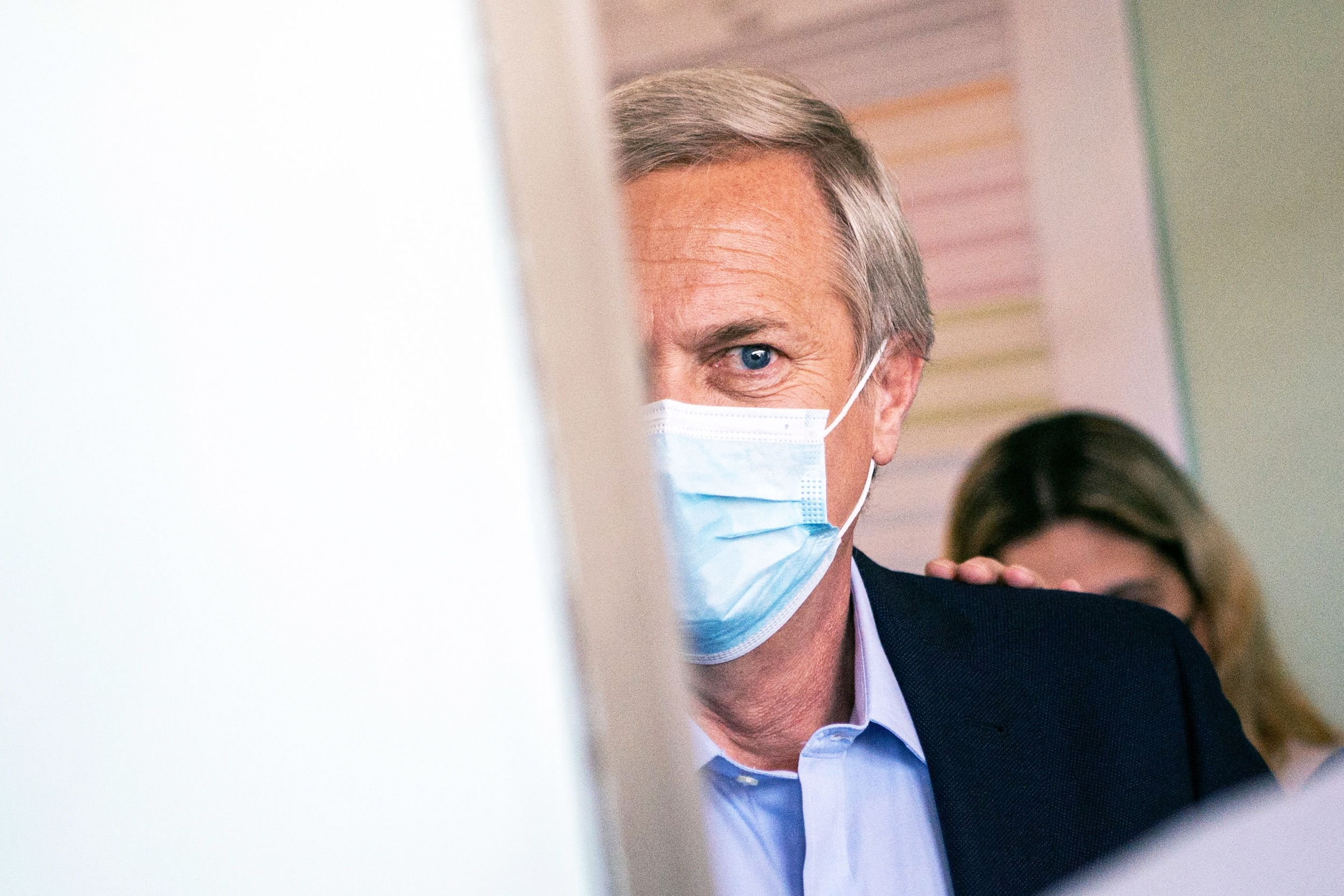 SANTIAGO — Chilean ultra-conservative Jose Antonio Kast, sometimes likened to Brazilian leader Jair Bolsonaro, is in the driving seat to become the Andean country’s next president after leading in a first-round ballot on Sunday.

Kast took top spot with some 28% of the vote with most ballots counted, ahead of 35-year-old former student leader Gabriel Boric on 25.6%, meaning the two will head to a polarized run-off on Dec. 19.

The 55-year-old lawyer, a Catholic and father of nine, is disarmingly softly spoken, even as he promises a tough approach on crime and a streamlined state. He has praised the “economic legacy” of former dictator Augusto Pinochet.

“We are going to work to restore peace, order, progress and our liberty,” Kast said late on Sunday at his election bunker where the mood was jubilant, helped by a strong showing from center-right parties that should provide a second-round boost.

“We still have a stretch left to cover. We are going to move forward with everyone, because this is a triumph for all of Chile.”

Kast, the candidate for the Christian Social Front, has become a flagbearer of Chile’s “unapologetic” right wing, which has hardened in response to the rise of the progressive political left in the wake of angry and sometimes violent street protests in 2019.

“They call us intolerant and extreme, because we speak the truth and say things head-on. Unlike the left, we have never endorsed violence,” Kast wrote on Twitter in late October.

Critics say his treatment of the political class — he has called Congress a “circus” — and proposals that have included building a ditch to curb illegal immigration are reminiscent of right-wing populist leaders like Bolsonaro and former U.S. President Donald Trump.

But he has played down those comparisons and looked to soften his image ahead of the vote, as well as seeking to maintain distance between himself and the unpopular ruling center-right government of Sebastian Pinera.

“We want to unite, we want to dialogue with everyone, regardless of political hue,” he told business leaders in an event on Nov. 11. “I am a direct and frank person, but I am always respectful.”

To his critics Kast is a throwback from the era of brutal dictatorship under Pinochet in the 1970s and 1980s, which while establishing much of Chile’s successful economic model created a wide gap between a small rich elite and most Chileans.

Kast’s brother, Michael, was a minister in the military regime. Jose Kast ran for president in 2017, coming in fourth place, saying then that if Pinochet were still alive he would have voted for him.

Kast has pledged to build back economic growth and “restore” order after the 2019 protests, which saw buildings around capital Santiago burned and thousands injured in street conflicts with the police.

“We are going to be free from crime and violence,” he said in his speech on Sunday, when he targeted rival Boric over what he said was support for “vandals” and his alliance with the Communist Party in his broad leftist coalition.

Kast has little patience with protesters and has questioned the work of an elected assembly that is drafting a new constitution to replace the Pinochet-era text.

He also promised to use a strong hand to tackle tensions with indigenous Mapuche in the south. 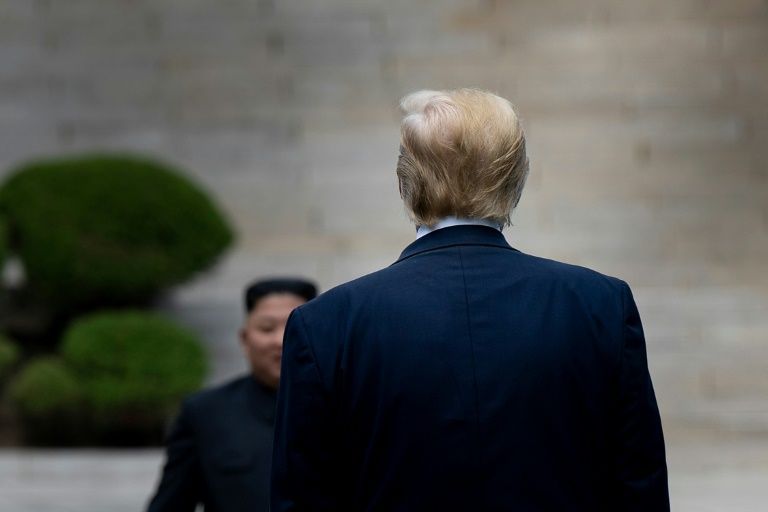 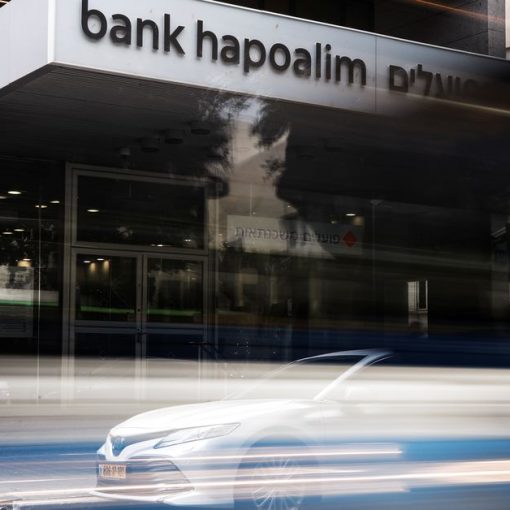 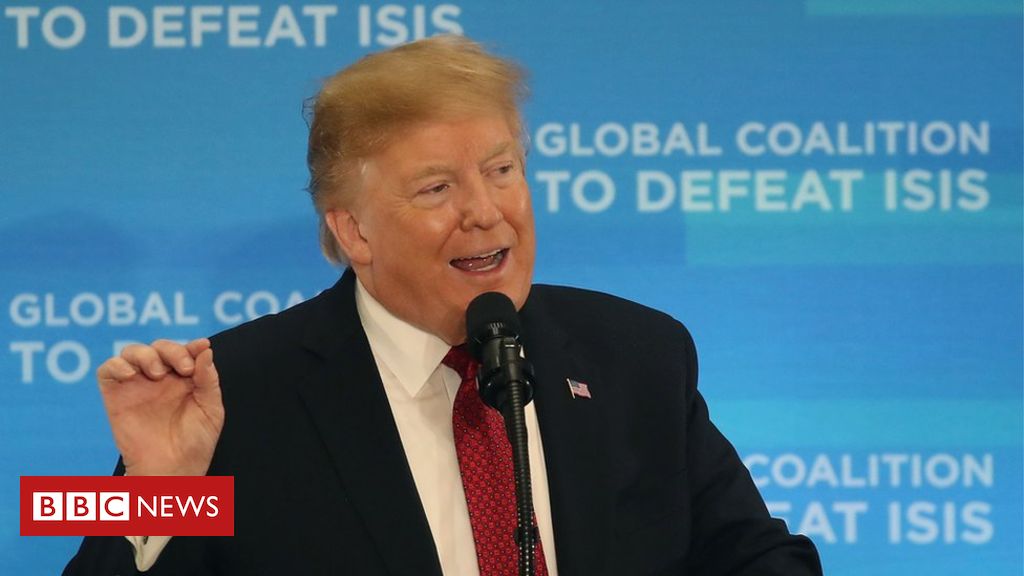 US President Joe Biden is fielding calls to resign amid harsh criticism of his decisions regarding Afghanistan. Earlier this year, Mr Biden […]