The U.S. should not recognize Vladimir Putin if he stays in office beyond the end of his term in 2024, said a South Carolina congressman, who is proposing legislation to end acceptance of the Russian president’s continued rule.

Wilson is the ranking member of the Commission on Security and Cooperation in Europe, also known as the Helsinki Commission. Cohen is the co-chairman.

In July 2020, Putin signed changes to the Russian Constitution that waive presidential term limits, which now allow him to seek two additional six-year terms and stay in power until 2036. The amendment was among 206 amendments approved by Russian lawmakers and in a nationwide vote last year.

In their resolution, Wilson and Cohen said there were voter irregularities in Russia’s last election citing reports of voter coercion, people voting multiple times, ballot stuffing and violations of ballot secrecy. Wilson and Cohen also cited one-sided media coverage in favor of Putin’s amendments, while opponents were not given airtime and had their campaign rallies prohibited and their websites blocked.

The resolution also said 37% of the vote during the June 25 through July 1, 2020, election was fraudulent, and results of the election were announced prior to polls closing. Though polling showed voters nearly evenly split, 78% of people voted in favor of the changes, the resolution said citing Russia’s electoral commission.

In 2016, Russian hackers meddled in the U.S. presidential election seeking to help Donald Trump’s campaign. The efforts included hacking into Hillary Clinton’s campaign email and both major parties’ national committees, as well as spreading misinformation on social media. An investigation by Special counsel Robert Mueller found the Trump campaign did not collude with Russia.

The U.S. later expelled 35 Russian diplomats for the election interference.

“The inspiring people of Russia deserve better than endless corruption and authoritarianism,” Wilson said. “Vladimir Putin has shown time and time again that he is willing to subvert the law and the will of the people by continuing to enrich himself and his cronies. The United States should make it clear that it will not recognize desperate attempts by Vladimir Putin to cling to power and continue criminal activities, enriching oligarchs across the globe.” 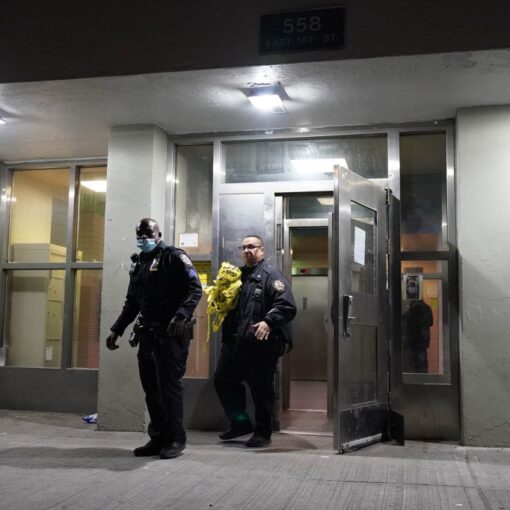 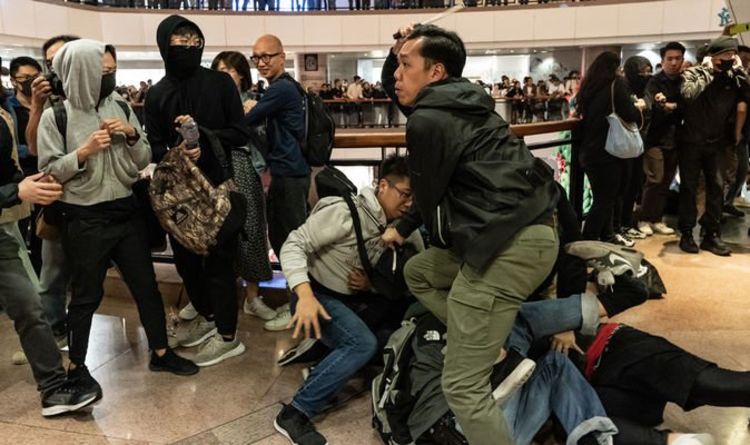 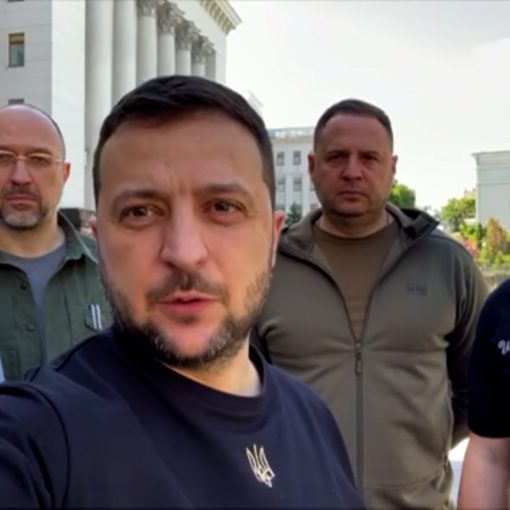 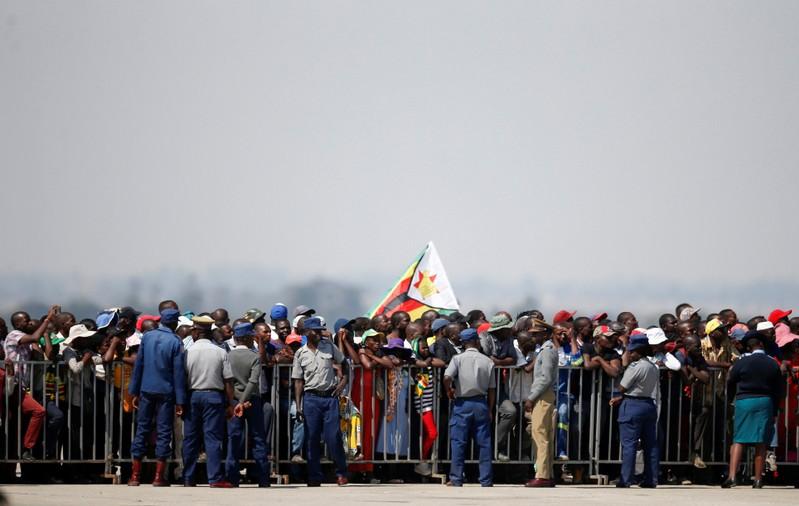 HARARE (Reuters) – The body of Zimbabwe’s founder Robert Mugabe arrived at the country’s main airport on Wednesday, but his final resting […]