He said: “We’re constantly voicing our concerns about this, talking about red lines, but we understand our partners – how shall I put it mildly – have a very superficial attitude to all our warnings and talk of red lines.”

President Putin was careful not to mention Ukraine in his speech, but he voiced his concerns about “NATO’s expansion to the east.”

He said: “Even though the relationships between Russia and our Western partners, including the United States, were just unique and these ties were almost at the level of allied relations, our concerns and precautions about NATO’s expansion to the east were absolutely ignored.” 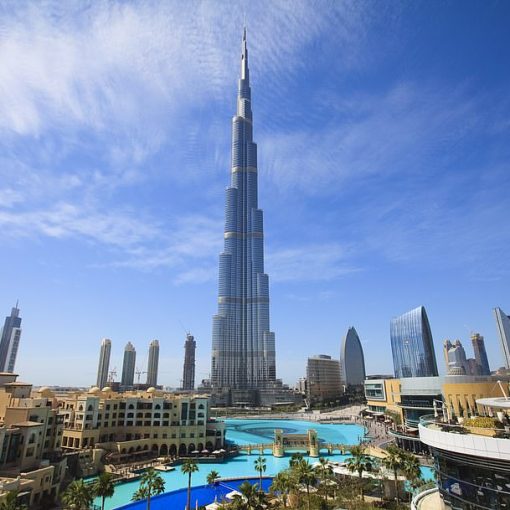 Burj Khalifa One of the most famous buildings along the Persian Gulf, Burj Khalifa is the tallest building in the world today, […] 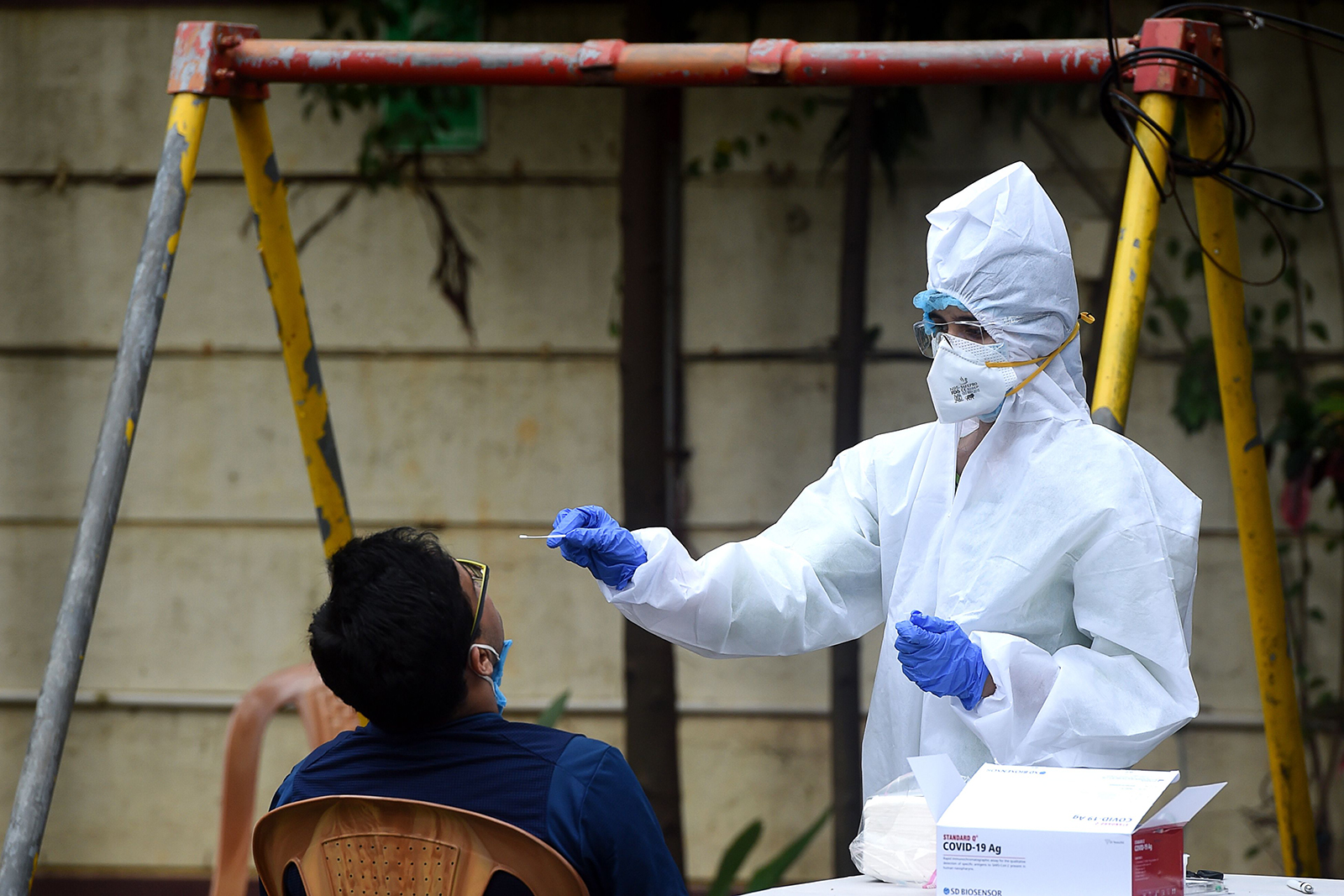 A Sinovac Biotech Covid-19 vaccine candidate is displayed at the China International Fair for Trade in Services on September 6 in Beijing. […] 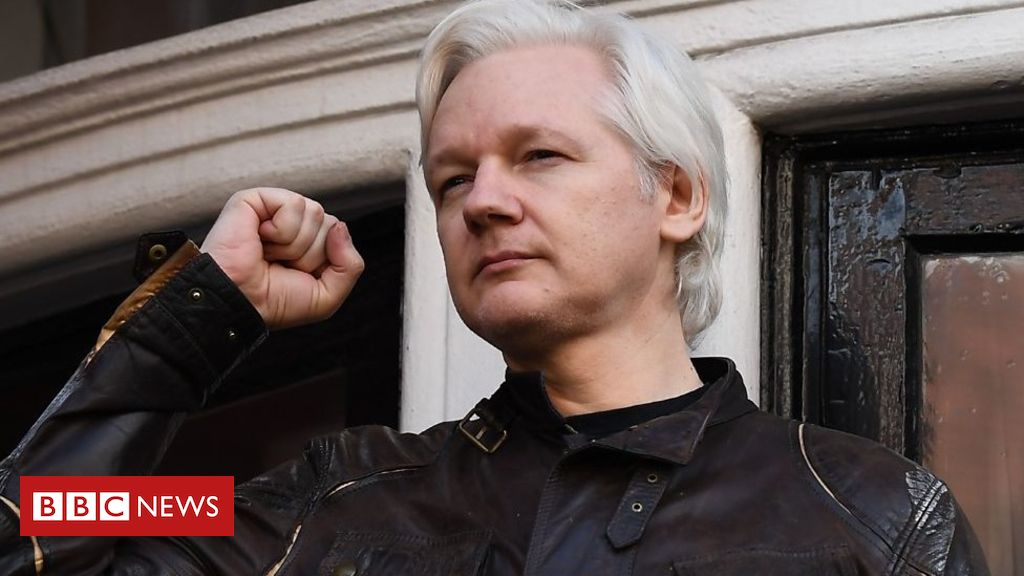 Some see him as a reckless ‘hacktivist’ – others think he’s a campaigner for truth. Julian Assange lived in the Ecuadorian embassy […]