A butterfly’s beginnings are wondrous. Gently nestled in its cocoon, a caterpillar transforms into a fairylike creature with meticulously laid out, iridescent scales layered upon each wing. Piece by piece, scientists have been putting together how the magic of that metamorphosis happens. And they’ve just unlocked another step: scale formation.

Peering directly into a morphing caterpillar’s chrysalis — one on its way to becoming a painted lady butterfly — a group of scientists from the Massachusetts Institute of Technology recorded the insect’s scales during its transformation. The stunning footage and selected images were published in the journal PNAS on Monday.

But butterfly wings are more than just beautiful. Understanding their schematics could ultimately benefit constructed materials like windows and thermal systems and even bring an ethereal quality to textiles.

“Previous studies provide compelling snapshots at select stages of development; unfortunately, they don’t reveal the continuous timeline and sequence of what happens as scale structures grow,” Mathias Kolle, an associate professor of mechanical engineering at MIT and co-author of the study, said in a statement. “We needed to see more to start understanding it better.”

First, the researchers carefully cut into a caterpillar’s paper-thin chrysalis as it began its transformation. They then peeled off a single cuticle, or covering, of the developing wing and exposed the budding scales underneath. Jackpot.

But to keep the soon-to-be baby butterfly safe, they placed a transparent covering over the incision. That way, the caterpillar could continue to naturally evolve while the team maintained an awesome view.

“We can visualize all of it — which is really beautiful to see.”

To isolate the translucent scale structures, the team used a “speckled field” to highlight every airy, colorful flake. Rather than employ a classic light beam, which tends to be wide and could damage scales through UV radiation, they shined tiny specks of light at specific points.

“A speckled field is like thousands of fireflies that generate a field of illumination points,” Peter So, a professor of mechanical engineering and biological engineering at MIT, said. “Using this method, we can isolate the light coming from different layers, and can reconstruct the information to map, efficiently, a structure in 3D.”

While there’s a bunch of noise in the footage, primarily toward the top left around the scales’ edges, the steps of scale evolution were easily visible. Within a few days, cells started lining up and arranging themselves in a shingle-like pattern where some were tucked beneath others.

As they continued to grow, they formed their characteristic ridges in an unexpected way. Rather than gradually wrinkle into an accordion shape  — as the researchers suspected would happen — the scales generated a sudden waviness. The group hopes to delve into the exact mechanism of ridge formation more closely in future projects.

“A lot of these stages were understood and seen before, but now we can stitch them all together and watch continuously what’s happening, which gives us more information on the detail of how scales form,” McDougal said.

From fairytale to reality

Beyond their mystical appeal, butterfly wings are enthralling because they offer an ideal blueprint for many human-made items; their scales, especially, boast a few utilitarian traits.

For one, the team says the intricate architecture helps the insect cool down when it’s hot and shed moisture on rainy days along their ridges. But perhaps most remarkably, the scales emit color without having any pigment by taking advantage of a concept called structural coloring.

In contrast to standard pigments or dyes, which absorb or reflect particular wavelengths of electromagnetic radiation and emit a corresponding color, structural coloring doesn’t rely on chemical composition. Instead, physical structure is key.

On butterfly wings, each scale is positioned in such a way that light is uniquely scattered; our eyes take in a specific color associated with that scattering. That’s why some shiny insects appear to change color at different angles.

Structural color has already inspired a few different products, such as this sustainable glitter invented by researchers hoping to mitigate the use of microplastics. “This strategy might be used, for example, to give both color and self-cleaning properties to automobiles and buildings,” McDougal said. “Now we can learn from butterflies’ structural control of these complex, micro-nanostructured materials.”

As it turns out, butterflies’ wings aren’t merely exquisite. They’re serendipitously built from scales that could be the closest thing we have to fairy dust. 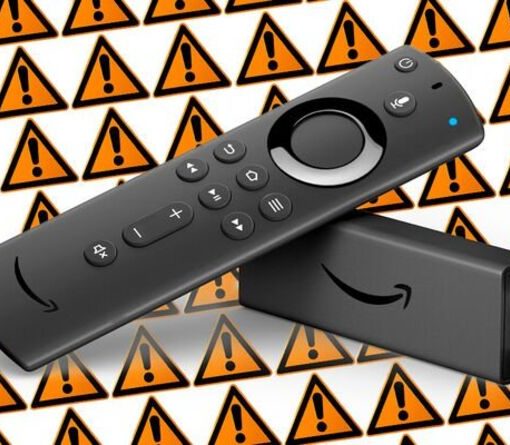 While it’s always possible that Amazon has accidentally broken the compatibility with third-party launchers, this seems a little unlikely. The Seattle-based company […] 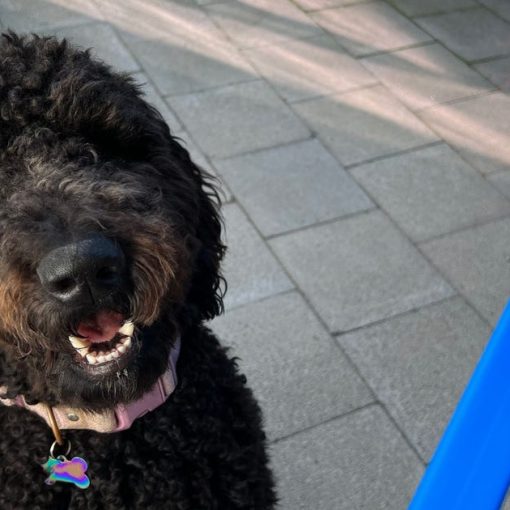 Dog is a man’s best friend, as the saying goes. But what would be dog’s best friend? Well, in our experience, a […] 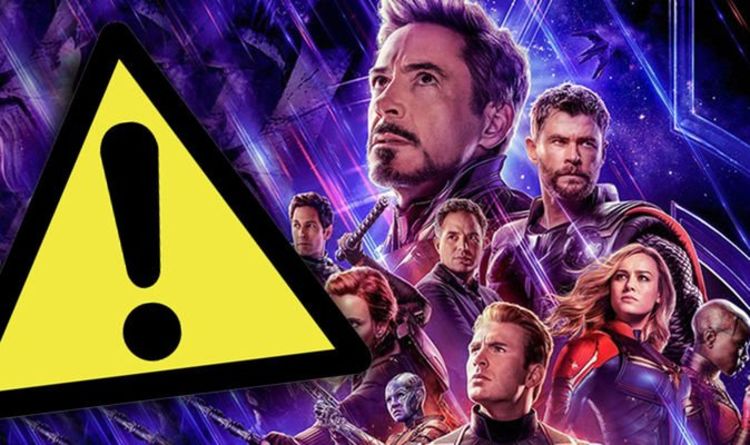 Avengers Endgame has become a box office sensation with this blockbuster movie smashing all previous records for an opening weekend. In fact, […]