The difference between Germany’s two sharply contrasting capital clubs has always been clear. Now it is even more so, just not in the manner that one ever expected. Beyond bragging rights, the fifth top-flight derby between Union and Hertha underlined that one is a professional, slick outfit that knows where it is going, that one has a plan and an identity – and neither of those, it seems, is the latter club.

Hertha tried to find their poise, led by Kevin-Prince Boateng, who ushered the players to the away end for communion and dialogue with some unhappy travelling supporters, post-defeat at the game’s end. Unfortunately the image that will stick in the mind is that of Davie Selke throwing his jersey into the away section as a peace offering, and having it chucked straight back to him. It was unlikely to have been a particular personal slight to Selke, who had little time as a substitute in the closing minutes to rectify a situation that had already slid from the visitors’ control long before. It is simply a painful time for the “big city club” from Berlin (as the cruel jab from their detractors goes), rubbed in by this comprehensive and clear loss at an Alte Försterei sold to capacity for the first time in 20 months.

While Hertha endure a “complicated” season, as Berliner Morgenpost’s Jörn Lange puts it, Union are flying high. Saturday’s 2-0 win took them back into the Bundesliga’s top five, seven points and nine places ahead of their near-neighbours. This midweek Union will enjoy a Europa Conference League trip to face Maccabi Haifa, while Hertha’s fate is probably an extra bit of training as they continue to try and claw their way out of the bottom section of the table. “The long journey, the waiting in the airport, the PCR tests, the two-hour bus journey,” lamented Union managing director Oliver Ruhnert of the club’s voyage to Israel. “It isn’t exactly a pleasure.” How Hertha fans must yearn for their players contemplating something similar. The irony that it has taken Union to bring European competition back to the Olympiastadion – borrowed for the group stage home matches with the Försterei not meeting Uefa mustard – is lost on nobody.

The match itself was a confirmation of what we already knew, with Taiwo Awoniyi’s precise finish after Marton Dardai’s slip and a driven cross-shot by the Berlin Beckham, Christopher Trimmel (albeit one that a different VAR team might have discounted, with Timo Baumgartl stood right in front of goalkeeper Alexander Schwolow) in the first half-hour being symptomatic of exactly the sort of ways one could envisage the hosts getting after their guests. Union just did what they have made their infuriatingly effective calling card: being compact, canny and giving little away. They are Hertha’s current nightmare opponents, in short.

Yet those visiting fans’ reaction told just how unwelcome the lack of even temporary relief from the truth was. The reality is that Union have picked up a combined total of 22 more Bundesliga points than Hertha since their 2019 promotion, despite an investment north of €300m into the latter’s playing budget in that time from wealthy benefactor Lars Windhorst. “The impression,” as Lange wrote, “is that Hertha can currently learn more from Union than the other way around.”

While Hertha have flexed their financial muscles, Union have built steadily and improved as footballing Wombles, uncovering useful bargains and palatable risks that have meshed into a cosmopolitan team of enterprise and character. So the experienced Genki Haraguchi and Rani Khedira man the decks in midfield while the livewire Awoniyi leads the line, aided and abetted by the flamboyant Max Kruse. Kruse is not an obvious Union player, turning up for training in a flash sports car, but he is embraced for his differences and is revelling in the ability to be himself. “I feel good here,” he told Sky afterwards, prompted on the subject of his expiring contract and with his 34th birthday arriving in March. “I won’t make many changes from now.”

With rising Covid numbers, some questioned whether this occasion should have been allowed to be so well attended, even with Union planning stringent entry measures. It was certainly a moment to be cherished for those from Köpenick, just as Kruse makes the most of every minute here.

Two months from now the pair will meet again, in a midweek DfB Pokal tie at the Olympiastadion. Unless large and unforeseen changes are forthcoming it will be wealthy Hertha, rather than thrifty Union, playing the role of the upstart once again.

“Thank you Bayern,” wrote Walter M Straten in Bild, “for trying to start an exciting title fight.” Friday night’s defeat at Augsburg, “the first day as Bayern coach that I’m really pissed off,” in the words of Julian Nagelsmann, was a delight to neutrals and as much as Markus Weinzeirl and his staff deserved their ecstatic celebrations at the end, it felt as if the champions had really taken their eye off the ball, exemplified by Marcel Sabitzer’s concession of the ball in the lead up to André Hahn’s smart header, which proved the winner.

The game itself was overshadowed by the continuing discussion over the absent Joshua Kimmich, who is being docked his pay (an estimated €380,000 per week) while quarantining due to his non-vaccinated status in the first big move of Oliver Kahn’s stewardship. Moreover, four more first-teamers were revealed to be in the same boat on Sunday – Serge Gnabry, Jamal Musiala, Eric Maxim Choupo-Moting and Michael Cuisance – in a situation Bayern will hope to bring to a speedy conclusion before Der Klassiker on the first weekend of December.

This wasn’t the most bizarre Covid-related story of the weekend though, with Werder Bremen coach Markus Anfang leaving his post on the eve of the big game with Schalke (which ended in a 1-1 draw) after an investigation was opened into him allegedly forging a vaccination certificate.

It’s small beer in comparison, but Jesse Marsch is beginning to feel the heat at RB Leipzig after a wretched performance in the 2-0 defeat at Hoffenheim. “I can accept defeat,” fumed the American coach, “but not showing less desire than the opposition.” His team face a crucial Wednesday trip to Club Brugge as they attempt to salvage something from their disappointing European campaign – and they face the next three home games, including the forthcoming visit of Manchester City, behind closed doors after the state of Saxony announced new measures to combat rising Covid infection levels.

Borussia Dortmund are now only a point behind Bayern, remarkably, after beating Stuttgart via a late Marco Reus goal. With Freiburg and Leipzig losing plus Wolfsburg being held at Arminia Bielefeld, it was a good weekend for Marco Rose, who was also delighted with Donyell Malen’s first Bundesliga goal. “That was a benchmark for Donny,” said the coach, enthusing over the Dutch striker’s all-round display, though he will be conscious that former Stuttgart goalkeeper Gregor Kobel again had to contribute – and that BVB only have one Bundesliga clean sheet this season. 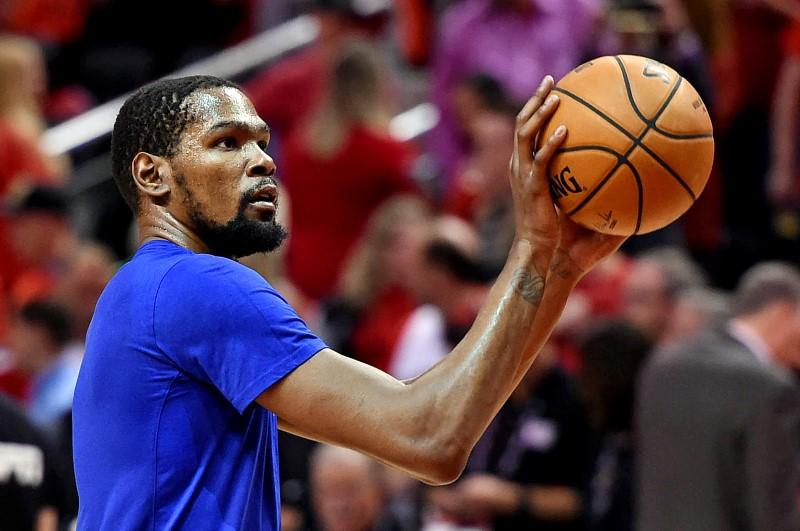 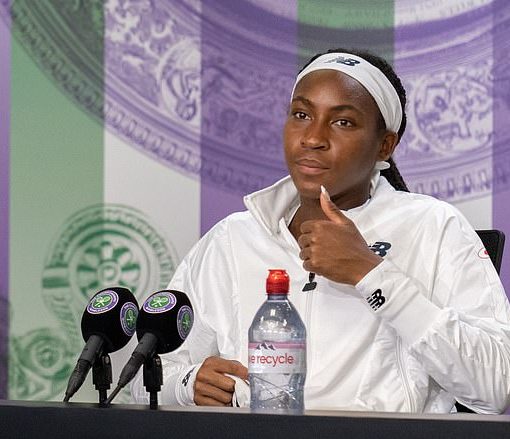 There is, perhaps, no better indication of how broken modern football is that the return of the Champions League group stages feels […]