Joe Giudice’s attorney says that Teresa ‘is supportive’ of her ex-husband’s mission to return to the U.S. and reunite with their daughters after being deported to Italy.

Teresa Giudice, 49, may not be married to Joe Giudice, 49, anymore, but the Real Housewives of New Jersey OG is still supporting her ex-husband amidst his latest legal situation. Currently, Joe’s legal team is trying to get the father of four re-admitted into the United States as he continues living between Italy and The Bahamas after being deported in 2019 following his 41-month prison sentence for fraud. Joe’s attorney Jessica M. Cadavid confirmed to HollywoodLife EXCLUSIVELY that Teresa — who also spent time behind bars for 11 months in 2015 — is backing Joe in his quest to get back into the U.S.

“His ex-wife is supportive of him coming back and being part of his daughter’s life, his mother, and the community he left behind after being deported,” Jessica told us. Teresa finalized her divorce from Joe in September 2020, and since then, they’ve been co-parenting their daughters Gia, 20, Gabriella, 17, Milania, 15, and Audriana, 12. According to Jessica, Joe “loves and misses his family very much,” and he plans to reunite with his four girls in the Caribbean for the holidays. Teresa, meanwhile, will remain at her new home in N.J. with her fiancé Luis Ruelas, whom she got engaged to in October. We reached out to Tre’s rep for comment, but haven’t heard back.

As far as Joe’s mission to re-enter the U.S. goes, Jessica told HL that they’re filing “a waiver of inadmissibility” that will be reviewed by the government. “We call a 212 Waiver asking the government to weigh out the bad with how good we have been, what we have to offer the US, and what strong ties bring us back to the US,” she explained. “It doesn’t erase what he did; it’s just the government saying, we forgive you.” Jessica also gave us an update on how the former Bravo star is doing away from his loved ones in the U.S. “Joe is working on some wonderful projects, keeping up with family, and spending time in Italy and the Bahamas,” she told HL. “Although he wants to come to the US to be with his family, he wants to have the option to come for birthdays, weddings, graduations.”

Since their split, Teresa and Joe have appeared to be on relatively good terms. Joe has even been supportive of his ex-wife’s choice in Luis, saying in October that although he thought the pair moved “a bit quick” in their romance, he was still “glad” Teresa found her “true love” in her new beau, ultimately wishing them well. “I’m happy for Teresa and Louie, I give them my blessings.” 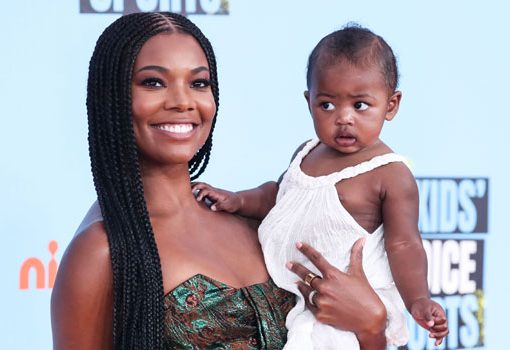 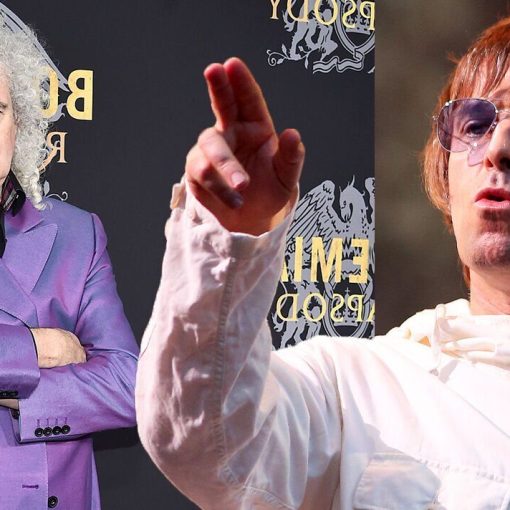 Liam Gallagher, 49, has previously hit out at the Brian May, 75, and now the Oasis frontman has admitted he will be […] 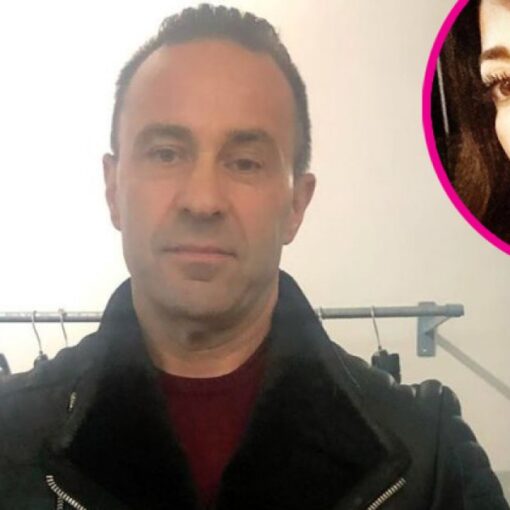 A mystery woman no more! Us Weekly can exclusively reveal the identity of Joe Giudice‘s new girlfriend, two months after he hinted […] 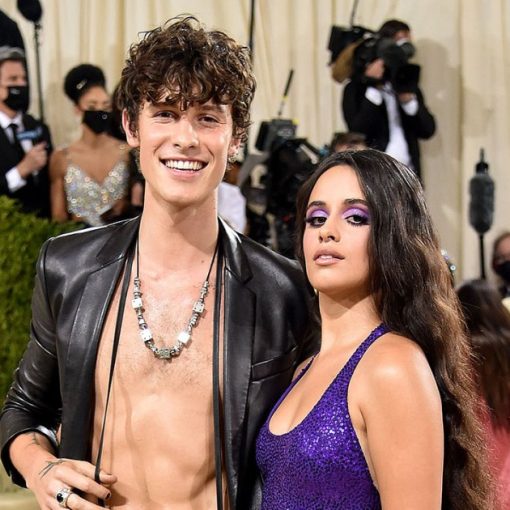 Still her biggest fan? Shawn Mendes subtly showed his support for ex-girlfriend Camila Cabello as she shared some pictures from a sexy […]