The ‘Sister Wives’ family deals with multiple disagreements on the show’s Nov. 21 episode, with Christine Brown left in tears as she realizes that she and Kody are on very different pages.

The Nov. 21 episode of Sister Wives, which was filmed during the earlier half of 2021, began to show signs of trouble in paradise for Christine Brown and Kody Brown, who announced their split at the beginning of November. The main issue plaguing the couple was that Christine wanted the family to move back to Utah, but some of Kody’s other wives weren’t totally on-board and wanted to stay in Arizona. Kody bought a huge piece of property in Arizona, Coyote Pass, years prior, but there had been no movement toward building on the land, which was frustrating to Christine. “Isn’t it obvious that we’re not going to build on the property to anyone but me?” Christine wondered.

During a family meeting, Christine came to the realization that her dreams of moving to Utah likely weren’t going to happen. She got emotional and walked away from the group with Meri Brown. In tears, she told Meri, “I can’t do marriage with Kody anymore. I don’t want to do it anymore.” Meri, whose relationship with Kody has been very limited for the last five years, understood what Christine was going through, and gave her a pep talk. In the end, it was enough to get Christine to calm down and rejoin the group.

“I appreciate everything Meri is saying, I do,” Christine admitted. “She’s lived through a lot. But her relationship with Kody certainly isn’t one that I would want.” In another confessional, she added, “This whole thing is hard. It’s not just about moving back to Utah. It’s not just about that. I’m not going to make any drastic decisions on what I’m going to do next today. I’m hurt today. I really needed his support. Marriage is hard, but I never wanted the kind of marriage that I have now. I never wanted to be estranged and have extremely limited physical contact — not even hand holding. It’s sad. My marriage to Kody is sad.”

Kody recognized that Christine was struggling and went to speak individually with his other wives about the possibility of moving to Utah. Janelle Brown said she absolutely did not want to move, and was fine with the family leaving and her staying put. Robyn Brown was also weary of moving, and wanted the family to finally all stay in one place. She wanted them to settle in Arizona and make it feel like home instead of picking up and leaving again.

Another issue amongst the family was how they each wanted to follow COVID regulations. The group got together once again to discuss how they would feel comfortable spending the holidays at the end of the year, and whether it would be possible to have everyone all together again. Unfortunately, there wasn’t much traction or progress made on the situation.

To try and bring everyone together again, Kody brought in a consultant to help survey the Coyote Pass land, which was split into five plots — one for Kody and one for each of the wives. Everyone would be able to build on their lot as they wanted. Christine went into the day with an optimistic attitude, as she had been asking Kody to get moving on the property for years. “I’m on a little bit of a roller coaster ride myself and I’m trying really hard to be positive, and sometimes I’m more positive than others,” she admitted.”

However, the splitting up of the property brought a little more tension, as everyone wasn’t able to agree on who would get which lot. Some of the wives weren’t happy that Kody took control of the situation and claimed the most coveted lot — the one with a pond — without talking to them first. “I’m just over the conversation,” Christine said in a confessional. “I’m having a hard time holding it all in anyway. We need to start walking the property or I’m going to start crying. If I express myself, I’m going to cry. It’s either walk the property or I’m just going to walk away entirely, because this is very frustrating.”

Finally, the group took a walk around to see where each property line would be. When Christine saw Lot 3, she was interested and said she was “sold” on living there. In a confessional, though, she admitted, “Honestly I’m not excited to move onto this property, but we are. So I’d like to be excited to move onto this property, I just have to talk myself into staying constantly now instead of just walking away.” The rest of the season will continue to show the demise of Kody and Christine’s relationship. 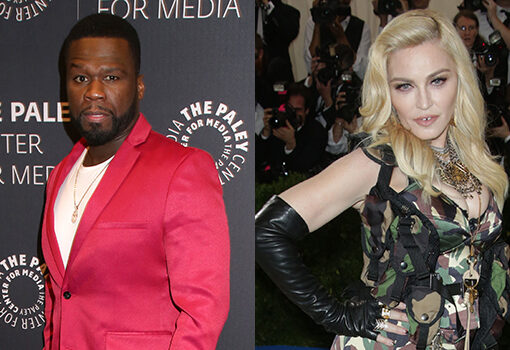 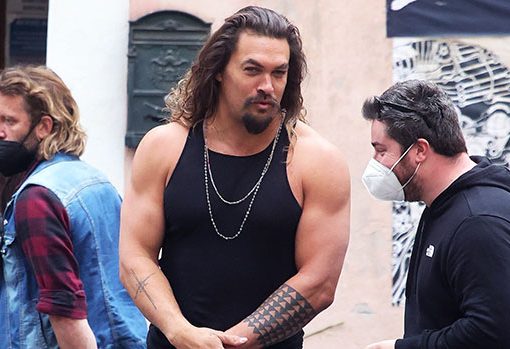 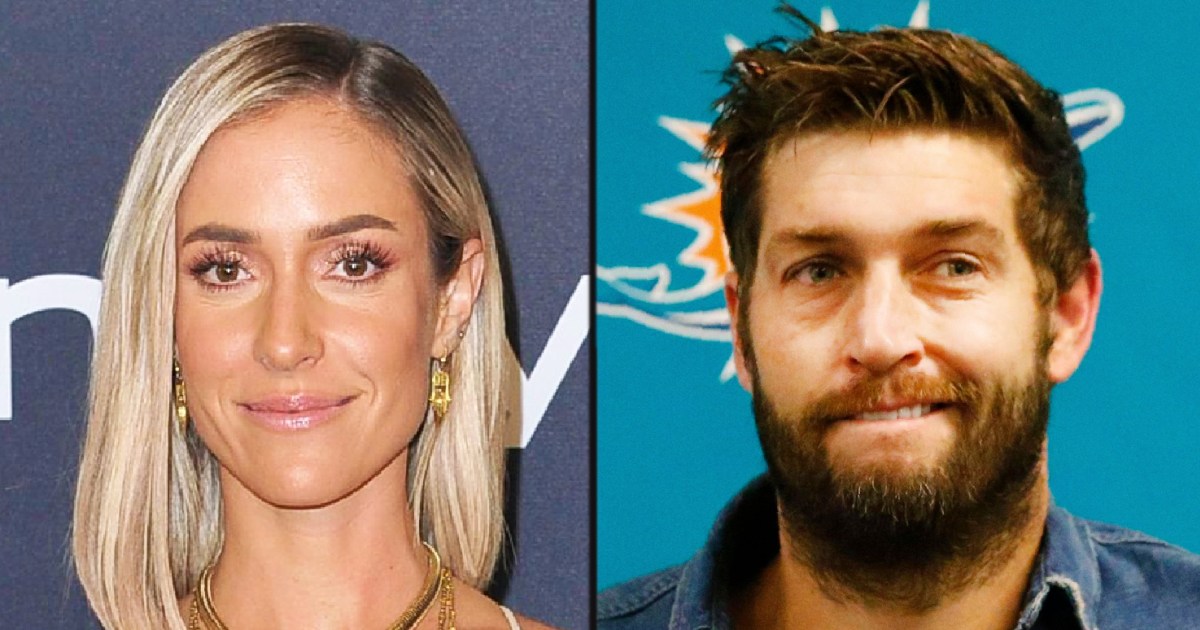 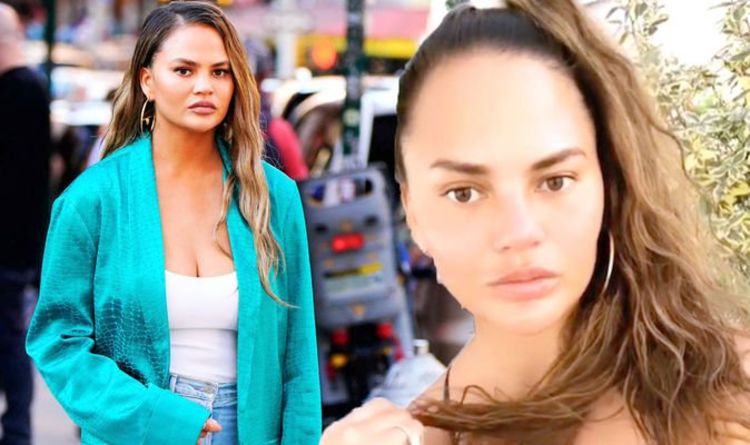 Chrissy Teigen today revealed she has been battling a stomach virus for six weeks as she issued a warning to fans. The […]