Mirabel is extraordinary, in that when it comes to her family, she is totally normal.

That’s the set-up for Disney’s absolutely charming new animated musical “Encanto,” which flips the typical children’s movie script. Instead of few magical people amid a sea of ordinary, here the ordinary is, well, weird.

“I will stand on the side/When you shine,” Mirabel sings to her special brothers and sisters, though she confesses, “I’m not fine.”

It’s only appropriate that “Encanto” — fueled by eight original songs by “Hamilton” creator Lin-Manuel Miranda — turns into that most special thing of all: A triumph in every category: art, songs and heart.

It starts with Mirabel Madrigal, a saucer-eyed, sweet hearted youngster from a magical family in Colombia, where their vibrant house holds many generations. Every Madrigal at the age of 5 reveals an inner magic, say, shapeshifting, talking to animals, super strength or powerful hearing. They, in turn, help the surrounding community.

But magic has somehow skipped over Mirabel (voiced by Stephanie Beatriz), who as she grows into a young girl still tries to be useful among a household of Avenger-like siblings. “Gift or no gift, I am just as special as the rest of my family,” she says.

But soon not all is well for this family whose magic was built on tragedy. Cracks — literal — appear in their home’s foundations and their stern matriarch, Abuela Alma, worries quietly that their magic may be failing. It’s up to Mirabel to investigate what’s going on and save the family.

Directors Byron Howard, Jared Bush and Charise Castro Smith fill this tale with their own magic — expressive faces, acres of brilliant flowers, dancing rats, funny donkeys and a house that becomes a character itself, complete with wagging shutters for waves and tiles that move excitedly.

Miranda takes a page from musical theater in his first song, “The Family Madrigal,” which sets the table by introducing the extended clan, and creates “Waiting on a Miracle” for Mirabel, our spunky, glasses-wearing heroine, who stops time to sing her plaintive tune.

He gives the rocking “What Else Can I Do?” to a beautiful sister who makes flowers bloom but is secretly restless, and he gifts the super-strong sister the song “Surface/Pressure,” which reveals the secret stresses she feels. And there’s the terrific, fun group tune “We Don’t Talk About Bruno,” about a family outcast. (Also listen to a little fun Miranda has with another Disney hit, “Let It Go”).

The action, technically, mostly takes place in the rambling house, though there are magical parts of it that defy physics. There is no traditional villain, either, just an unease as the magic fades.

As always in a Disney animated movie, the visuals are a delight. Look at how a motif of butterflies is subtly represented in the pattern on Mirabel’s dress. There is also a panning shot of the Colombian community at dusk with its lights and candles blazing that is warm and welcoming.

“Encanto” is a film about the pressure of living up to high expectations and the fear of revealing imperfections. It’s about outcasts and misfits in plain sight. “Sometime family weirdos get a bad rap,” is one line. “You’re more than just your gift,” is another message. Behind all that is also a cheer for immigration and how we need to lend our gifts to the community. It is the Thanksgiving movie we need in 2021. 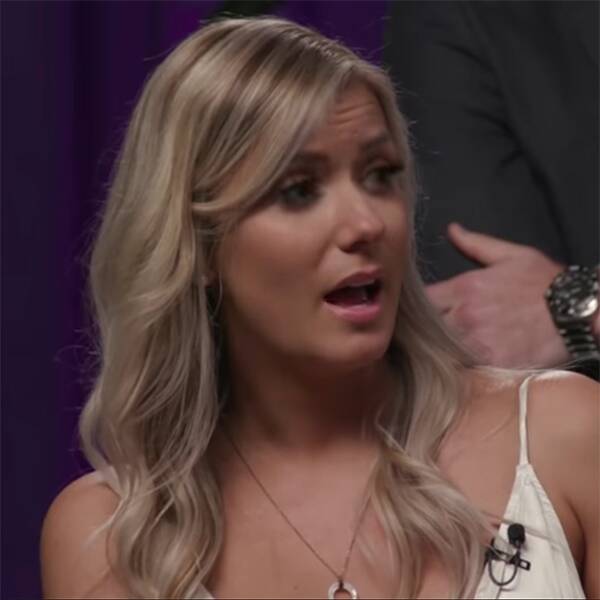 Somebody sure didn’t like what she saw when she watched Love Is Blind.  Netflix just released a first look at the upcoming […] 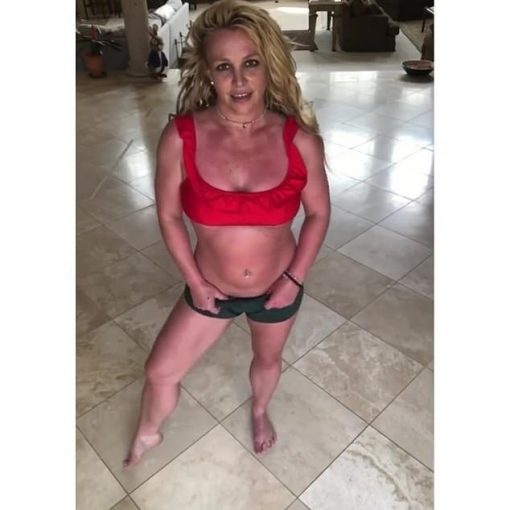 Britney Spears will not face criminal charges over a battery complaint made by her longtime housekeeper, who alleged the singer slapped a phone out […] 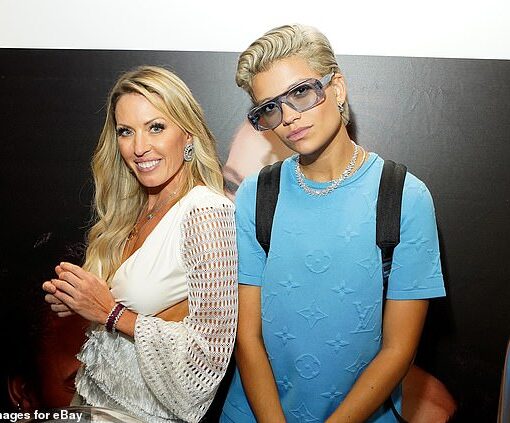 They’ve yet to become an exclusive couple having only dated for a few months after meeting on a dating app in September. […] 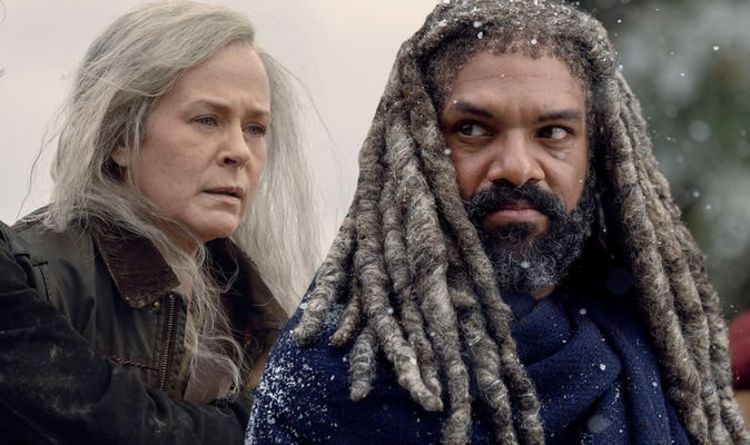 The Walking Dead viewers were utterly elated by the lack of huge deaths in the final episode of season nine. While many […]