Mr Morgan claims that a comment made by President Biden “fueled” the coverage of Kyle Rittenhouse within US media. It comes after Rittenhouse was found not guilty of all charges over the August 2020 shootings in Kenosha, Wisconsin.

Mr Morgan, 56, penned a piece focusing on Rittenhouse, and claims the 17-year-old had “aspirations to be a wannabee Rambo”.

Rittenhouse was acquitted after killing two people and wounding a third at a racial justice protest in the US last year.

Within the piece, Mr Morgan made reference to comments made by Joe Biden in the aftermath of the shootings.

At the time, Mr Biden was a presidential candidate and called Rittenhouse a “white supremacist”.

Mr Morgan wrote: “President Joe Biden, then a presidential candidate, instantly branded Rittenhouse a ‘white supremacist’ in the aftermath of the August 2020 shootings, and even used his photo in a tweet to do so.

“He also demanded to know why then President Trump did not ‘disavow white supremacists’ like Rittenhouse.”

Mr Morgan then went on to describe the actions of Mr Biden as a “recklessly prejudiced intervention”.

He claims that the way the story of Rittenhouse’s actions were covered in “liberal-dominated mainstream media” was “one-sided”, and that this was “encouraged no doubt” by Biden’s actions.

Later in the MailOnline piece, Mr Morgan claims that media painted a “false racist narrative” of Rittenhouse, which was “fueled” by Mr Biden’s comment.

Commenting on the labelling of Rittenhouse as a white supremacist, Mr Morgan writes: “That was a lie deliberately fueled by the man who is now President of the United States, by a shockingly biased media intent on painting a false racist narrative, and by a bunch of ill-informed celebrities who once again proved they have no idea what they’re talking about before they press send on their social media posts.”

At another point during the piece, Mr Morgan says Rittenhouse could sue everyone who called him a white supremacist – including Mr Biden.

Mr Morgan claims that the Rittenhouse’s acquittal “should have been a moment of reflective pause for those who wrongly slurred him”.

However, he claims that this was not the case.

Mr Morgan noted that upon the President’s return from a colonoscopy, he said: “Look, I stand by what the jury has concluded.”

However, Mr Morgan then noted that the US President later said the verdict “’will leave many Americans feeling angry and concerned, myself included”.

Mr Morgan also noted that Mr Biden did not issue an apology to Rittenhouse for labelling him a white supremacist.

In an interview published on Monday evening, Rittenhouse sat down with Tucker Carlson on Fox News, and claimed he is “not racist” and supports the Black Lives Matter movement.

Mr Morgan points out that no evidence has emerged to dispute Kyle Rittenhouse’s claims or to prove that he is anything even approaching a white supremacist.

He concluded his piece noting that the shootings in Kenosha “weren’t about race”.

He added: “And shame on all those who sought to make the American public think otherwise.” 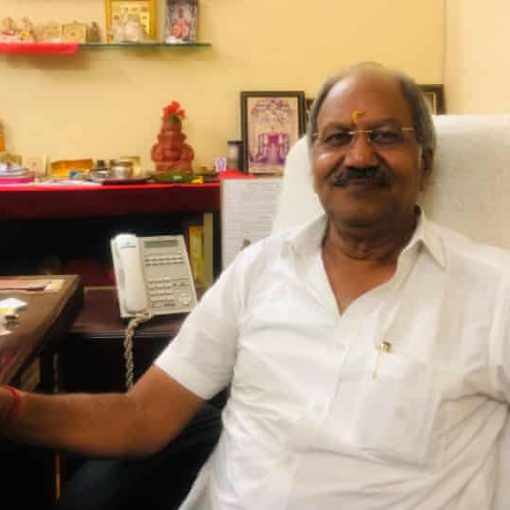 It was a stifling July afternoon when the crowd moved into the small district of Lakholi, in the Indian state of Chhattisgarh, […] 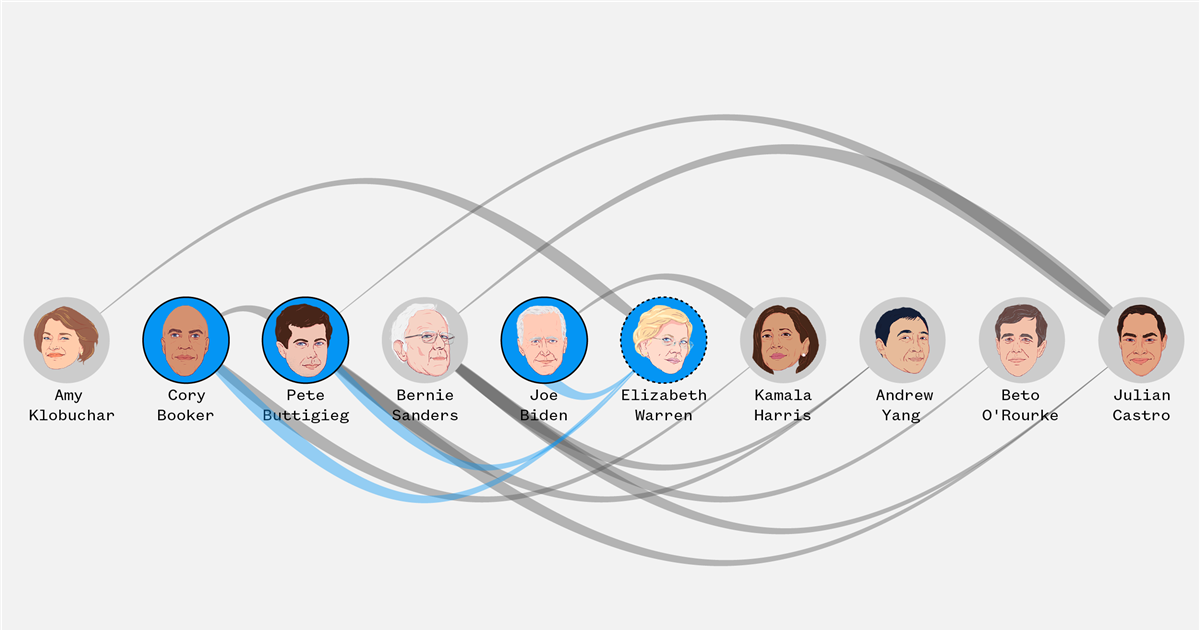 NBC News is tracking how many times each candidate attacked, criticized or called out another candidate during the debate in the graphic […] 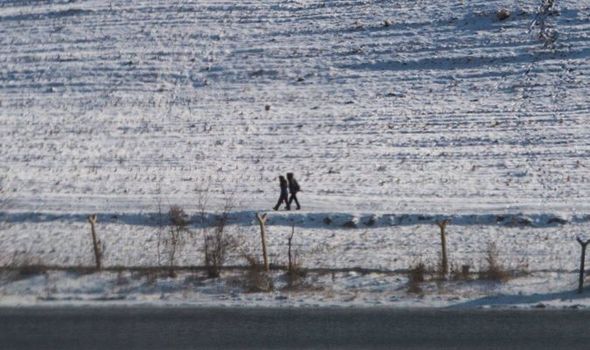 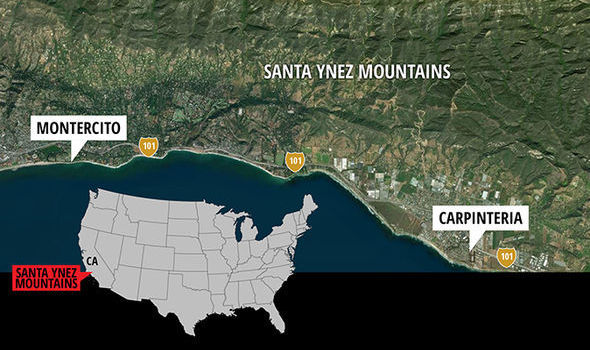