LIMA, Nov 22 (Reuters) – Shares of Hochschild Mining (HOCM.L) collapsed 27% on Monday after Peru’s government ruled out any operational extensions for its flagship Inmaculada silver mine, but mining executives and government officials also said they had had a “productive” late night meeting to ease tensions.

Mining is key to the economy of Peru, which is the world’s No. 2 producer of copper and silver.

Peru’s prime minister, Mirtha Vasquez, said on Friday that a group of four mines – including two owned by Hochschild – would not be granted any further operational extensions due to environmental concerns and would instead close down in the near future.

“We haven’t discussed anything specific,” said Raul Jacob, who heads the National Society of Mining, Energy and Oil, following a meeting with Vasquez. “I do want to say there was very good open dialogue, very productive.”

“We have expressed our will to respect the rule of law (and) private investment,” she told reporters.

The original announcement triggered a furious reaction from mining executives over the weekend and caused Hochschild’s shares to plummet as much as 57%, before paring losses for a 27% drop, the worst for the London-listed miner.

Vasquez’s new statement follows remarks from Peru’s vice minister of mines, who appeared to backtrack on the closure decision in an interview on Sunday night.

“If (the mining companies) have all the mechanisms to present an extension, they can do so, the door is not closed,” Chavez said.

According to a government statement, Vasquez’s initial announcement said the mines would be closed as soon as possible on environmental concerns, with “no extensions, whether for exploitation, exploration or even shutdown.”

Peru is currently in the process of proposing higher taxes on miners, and socialist President Pedro Castillo has said the additional revenue will be crucial to fund social programs.

The announcement triggered broader remarks about the sector.

“No information suggests that the government will close other mines but we cannot rule out it will go after large(r) mines,” Bank of America said in a note, in which it also downgraded Hochschild from “buy” to “underperform.”

Hochschild said it had not received any formal communication from Peru’s government on the matter and had found out through the press and social media.

“She’s just gone rogue. That arm of the government doesn’t have the right to do what it did,” said a source with direct knowledge of company discussions. “We’ll take the arbitration route if it comes to that – most definitely.”

In a statement, Hochschild Chief Executive Officer Ignacio Bustamante said the company was prepared to enter “into a dialogue with the government in order to resolve any misunderstandings.”

Any ruling in Peru would also hurt Hochschild’s Pallancata mine.

The Inmaculada mine is the company’s biggest, representing over 60% of its cash flow, according to its 2020 annual report. Both mines account for the bulk of the company’s production.

Reporting by Marco Aquino in Lima and Pushkala Aripaka in Bengaluru
Additional reporting by Zandi Shabalala in London and Marcelo Rochabrun in Lima
Editing by Bernadette Baum, Matthew Lewis and Sonya Hepinstall 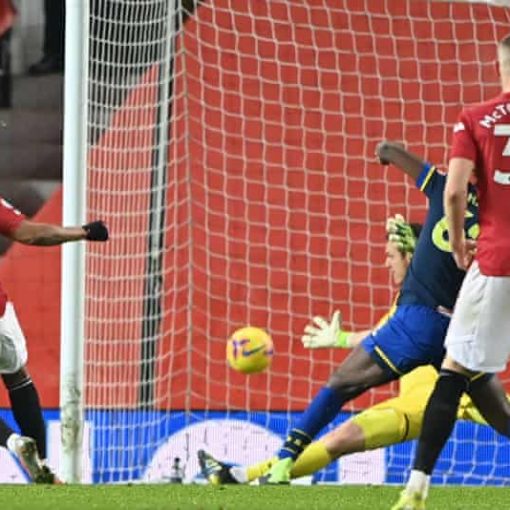 This was a message written in rampant style that Manchester United intend to remain as serious title contenders. Sure, Southampton were injury-depleted […] 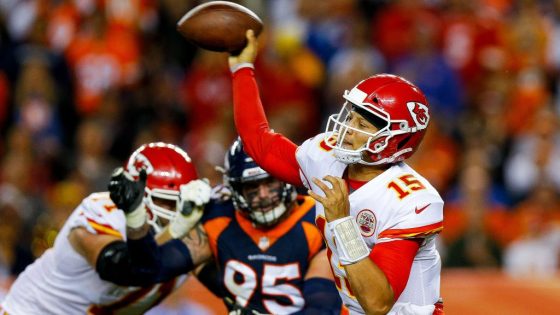 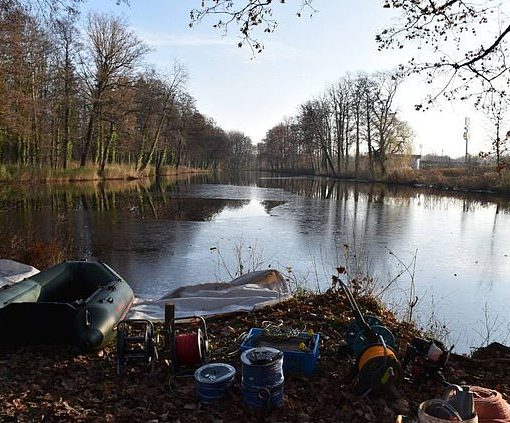 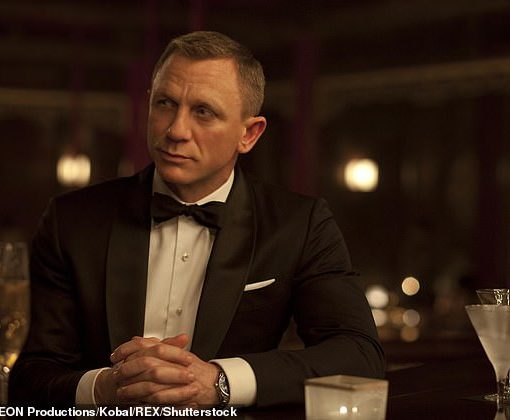 Daniel Craig has admitted he felt ‘physically and mentally under siege’ when trying to cope with his newfound James Bond fame. The […]