Madelyn Cline, 23, knows how to rock a red carpet dress! The Outer Banks star looked seriously sexy in a black gown with cutouts as she arrived at the American Music Awards on Sunday, Nov. 21, which were held in downtown Los Angeles at the Microsoft Theatre. The flirty Monet gown included a halter style top with diamond shaped cutouts down the torso before going into a long black skirt.

She added a throwback vibe with over the elbow leather black gloves, accessorizing with Bvlgari‘s signature Serpanti diamond bracelet and pointy black shoes. Finally, she added a dash of drama with a deep burgundy brown lip and a smokey eye shadow.

The blonde is newly single following her split from Outer Banks co-star Chase Stokes, 29, after a year of dating — but after this red carpet look, we don’t imagine she’ll be on the market for long. Just three weeks ago, she was having a flirty exchange with actor Ross Butler, 31, via IG — but there hasn’t been any updates since Ross confirmed they’re just “friends” to TMZ.

Earlier this week, Cardi B, 28, teased her first-ever American Music Awards hosting gig! The rapper, who has won five AMAs herself, gave all the credit to the evenings performers — which included a last minute addition from Jennifer Lopez after Megan Thee Stallion bowed out. “I’m the host, but I feel like the performers and their performances, it’s like their night, you know what I’m saying?” she said to Variety.

“It’s a good lineup,” Cardi teased, adding that she’s a fan of K-Pop superstars BTS. “I like BTS a lot, but let me tell you something. My daughter likes BTS a lot a lot,” she said to the publication, referencing Kulture, 3. “Like, ‘Mommy, mommy, put [on] the song.’ And it’s like, I already know what she’s talking about,” she said.

Kylie Jenner’s love life has kept fans talking for years! Take a walk down memory lane and look back on each of […]

Bev explained: “You never get married thinking you’re going to get divorced and although the kids are great and I have a […] 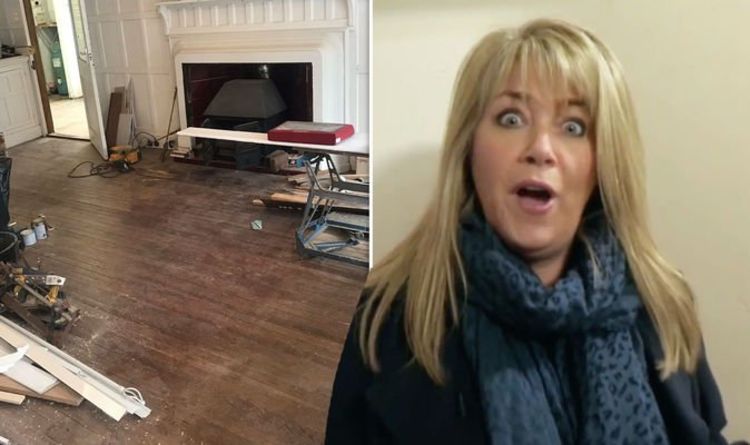 Homes Under The Hammer presenter Lucy Alexander, 48, took to Twitter to give fans an insight into a property she has been […] 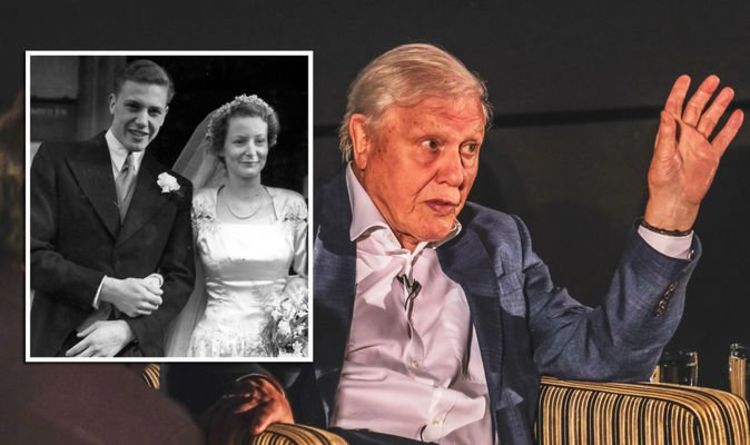 On BBC One tonight, nature documentary fans will be pleased to hear national treasure David Attenborough is returning to narrate new documentary […]