But the former model revealed she always receives criticism online when she posts a photo, admitting she often feels “judged” by others.

“In this day and age, it’s really difficult to do your own thing and feel like you can do that without people judging you,” she said, referring specifically to sharing pictures of her children.

“I put a picture of the children climbing up a barn and 99.9 percent of people will say, ‘That’s great, that’s what I used to do when I was kid.’

“But 0.1 percent will say ‘Where’s the helmet, where’s the climbing harness?'”

However, the Yorkshire Shepherdess defends her attitude, adding: “It’s about gently introducing the idea of what could happen and what if.” 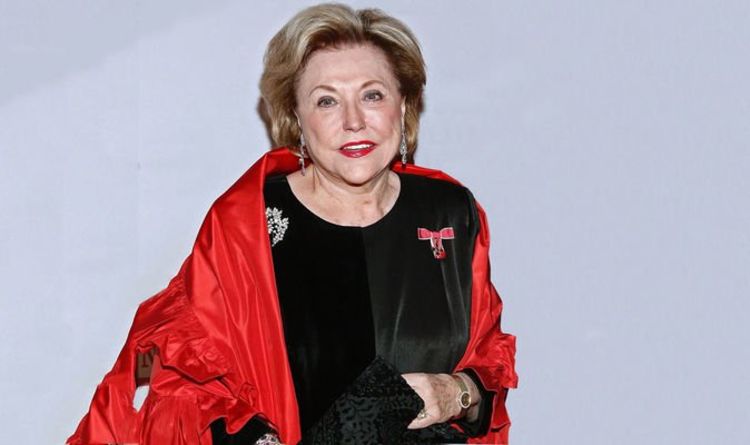 Having lost him to a stroke aged 92 in July, it took all her tremendous strength of character to keep her tears […] 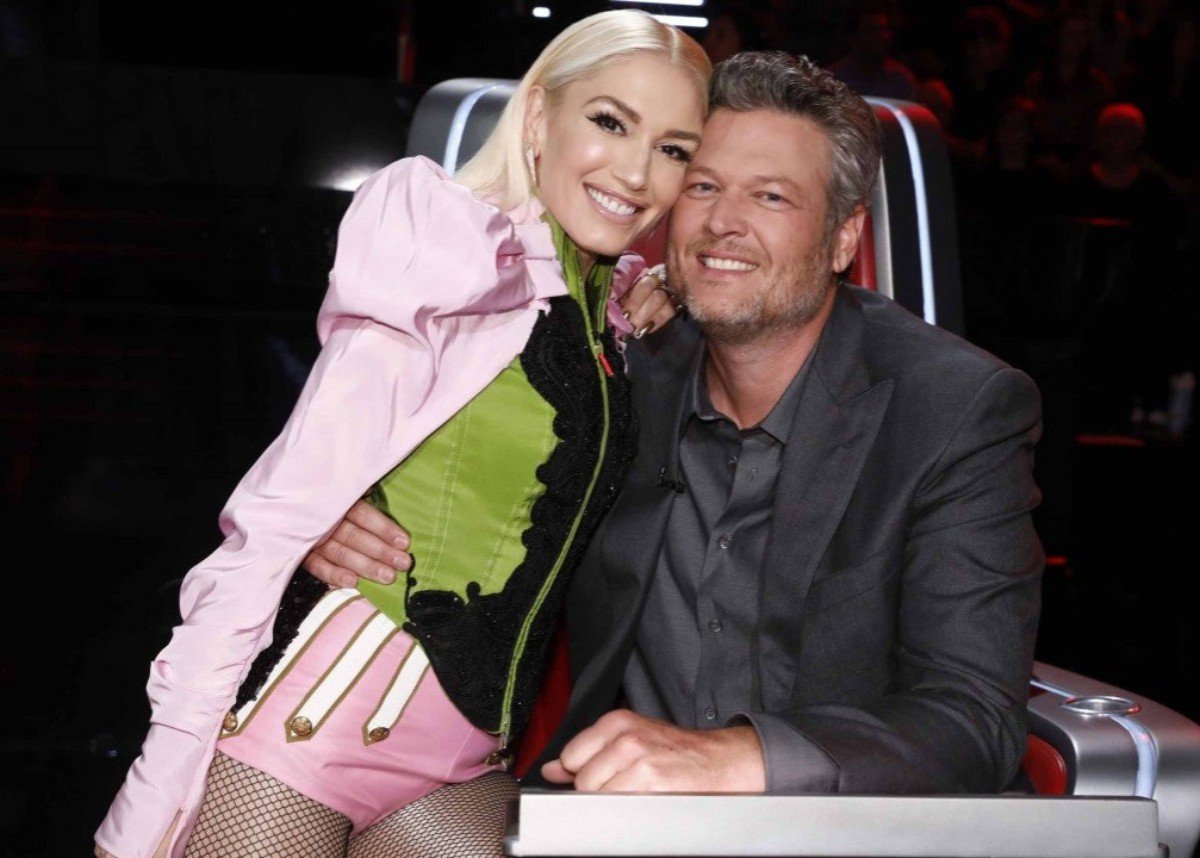 Is Blake Shelton feeling suffocated? Does he need a break from Gwen Stefani? That’s what is being reported in the upcoming July […] 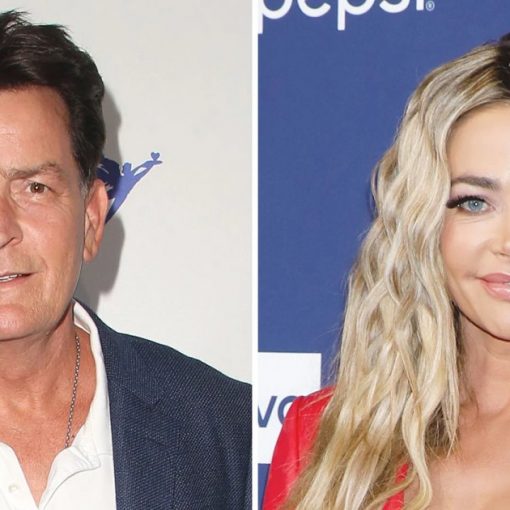 The back and forth between Charlie Sheen and Denise Richards appears to be far from over. After a judge approved his request […] 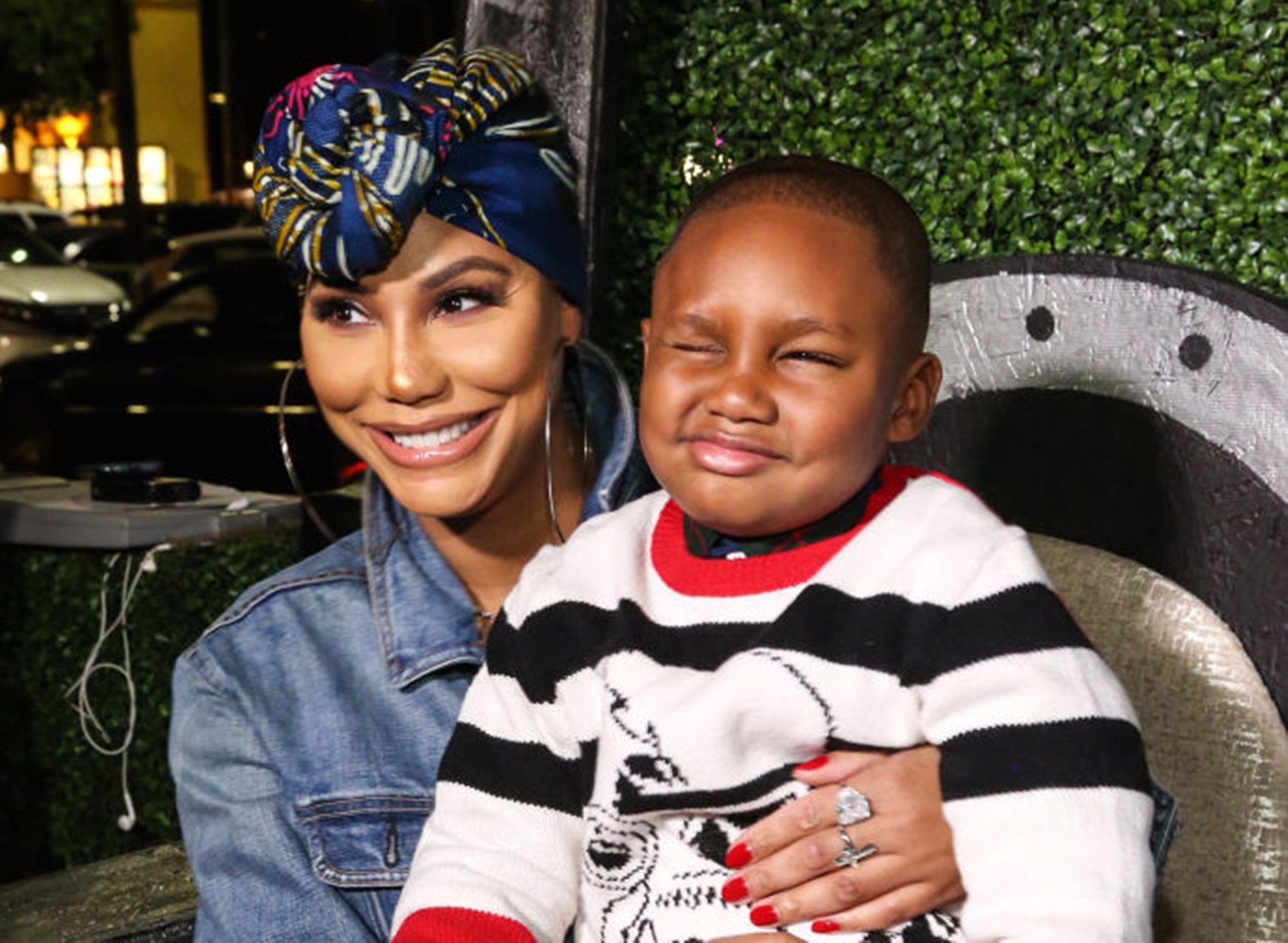 It seems that mom-shamers never take a break, and this time around, they are going after Tamar Braxton and her boyfriend, David […]