Manchester United will need to fork out around £10million in compensation to prise Mauricio Pochettino away from Paris Saint-Germain, according to reports. The 49-year-old has emerged as the early favourite for the vacancy at Old Trafford following the departure of Ole Gunnar Solskjaer, who was relieved of his duties on Sunday.

The Norwegian boss was sacked in the wake of United’s humiliating defeat at newly-promoted Watford on Saturday afternoon.

Solskjaer was forced to deal with his fair share of pressure during the final stages of his reign at United, with the Red Devils winning just two of his final 11 games in charge.

The club’s hierarchy decided to pull the trigger just hours after the final whistle at Vicarage Road, but failed to prepare by drawing up a comprehensive recruitment plan to land Solskjaer’s replacement.

United have already stated their intention to appoint an interim boss until the end of the season before finding a permanent solution in the summer.

However, recent reports have suggested that Pochettino is ready to leave PSG immediately and has already entered talks over a potential move to Manchester.

He is said to be growing frustrated with his current role at the club, who have employed him strictly on a head coach basis with sporting director Leonardo in control of wider footballing affairs.

Pochettino’s family have also remained in London since he took charge at PSG back in January, suggesting that a Premier League return could soon be an attractive option for the Argentine.

Although he is said to be United’s top managerial target, it remains to be seen whether club chiefs will be prepared to tempt PSG into letting their man leave.

He is under contract at the Parc des Princes until the summer of 2023, leaving United needing to pay £10m in compensation to secure his signature, according to The Mirror.

It is claimed that Pochettino’s severance package is set to dramatically reduce at the end of the season, but there is a willingness at United to get a deal done sooner.

The Red Devils are said to be in talks with his camp as they look to resolve the situation as quickly as possible.

Pochettino boasts a wealth of experience in English football, having managed Southampton and Tottenham before taking charge in Paris earlier this year.

He led Spurs to their first Champions League final appearance back in 2019, but failed to win any silverware with the north Londoners during his five-and-a-half-year spell at the helm.

The PSG boss was also unable to beat Lille to the Ligue 1 title with his current employers last season.

Meanwhile, United icon Gary Neville recently suggested that Pochettino would not hesitate to replace Solskjaer at United if a deal that suits all parties can be agreed over the coming weeks.

“I think he would absolutely come to Man Utd on a five-year deal with backing behind him,” Neville told Sky Sports earlier this week.

“How he’d fit in with the current coaches who are still there and left, I’m not sure. Manchester United have to make sure they get the next one right.

“Even if that means being patient for six months to wait for managers to become available at the end of the season.” 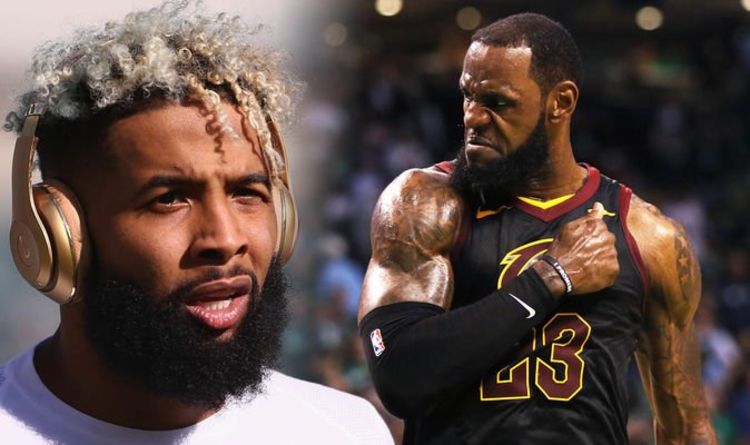 1.26am BST01:26 Women’s golf: There’s a bit of weather on the way in Tokyo but authorities are optimistic the full rounds of […] 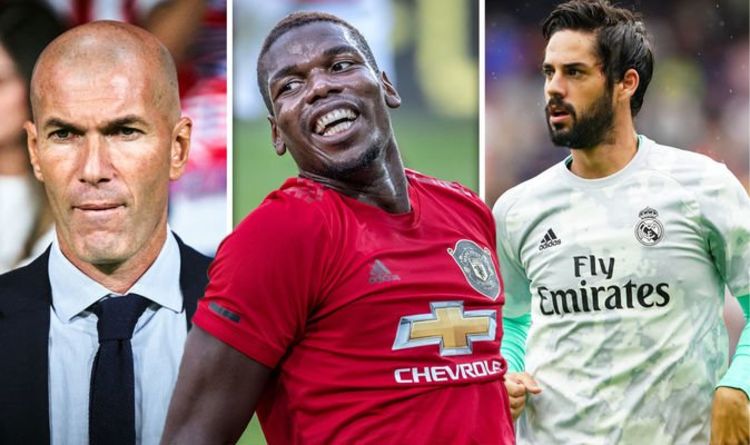 Manchester United could give in to Real Madrid’s transfer demands if they follow through on a fresh player-plus-cash deal. Los Blancos are […]

Within 24 hours of being re-elected as World Rugby’s chairman, Sir Bill Beaumont has admitted there is no sign of Six Nations […]