David Hole stumbled across a reddish, heavy rock in yellow clay as he combed Maryborough Regional Park, close to Melbourne in 2015. The famous Australian gold rush washed over the area in the nineteenth century.

With this in mind, Mr Hole took home his find, convinced it contained a gold nugget.

Despite his best efforts, the rock could not be split open to reveal its contents, and after years of mystery, Mr Hole found out that he had found a rare meteorite after taking it to the Melbourne Museum.

Dermot Henry, geologist for the museum, described how in his 37 years of working in the area, he had only come across two genuine meteroites.

Speaking to Channel 10 News, Mr Henry commented: “I’ve looked at a lot of rocks that people think are meteorites.”

Mr Henry told The Sydney Morning Herald: “It had this sculpted, dimpled look to it.

“That’s formed when they come through the atmosphere.

“They are melting on the outside, and the atmosphere sculpts them.”

Fellow geologist Dr Bill Birch added: “If you saw a rock on earth like this, and you picked it up, it shouldn’t be that heavy.”

“Other rare meteorites contain organic molecules such as amino acids; the building blocks of life.”

He predicted: “This particular meteorite most probably comes out of the asteroid belt between Mars and Jupiter, and it’s been nudged out of there by some asteroids smashing into each other, then one day it smashes into Earth.”

Researchers estimate the meteorite to be around 4.6 billion years old.

Carbon dating analysis puts its time on Earth somewhere between 100 and 1,000 years, with various meteor sightings in the past 150 years potentially offering an explanation for when it crashed to Earth.

They named it after the place where Mr Hole unwittingly discovered it – Maryborough.

And it’s rare – Mr Henry detailed to Channel 10 News: “This is only the 17th meteorite found in Victoria, whereas there have been thousands of gold nuggets found.”

“Looking at the chain of events, it’s quite, you might say, astronomical it being discovered at all.” 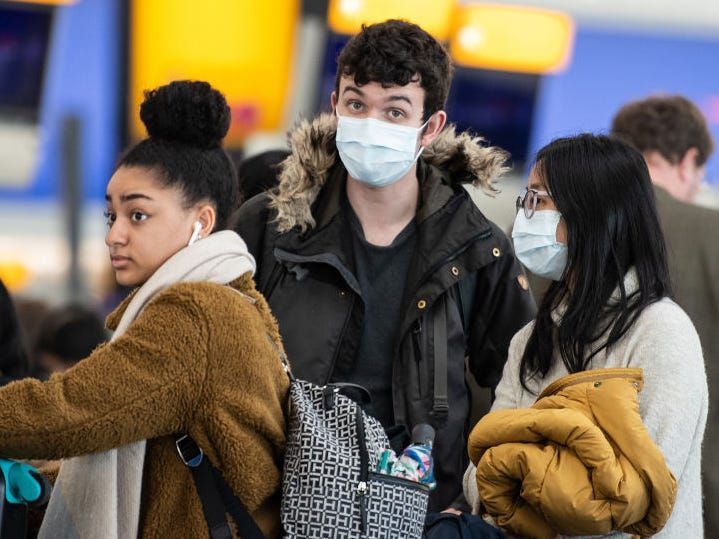 coronavirus uk travel Getty The UK has advised British people to cancel all nonessential travel globally for at least 30 days. The […]

Keiana Cavé is already a game-changer in the world of STEM. The 19-year-old is the brains behind a toxin-detecting molecule that could […] 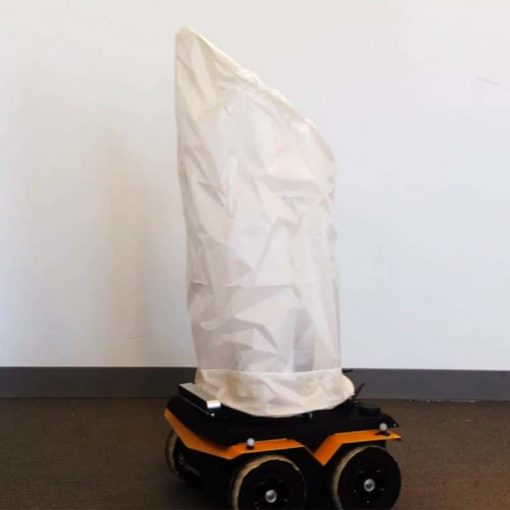 By Matthew Sparkes Soft robots with translucent “skin” can detect human touch with internal cameras and differentiate between a prod, a stroke […] 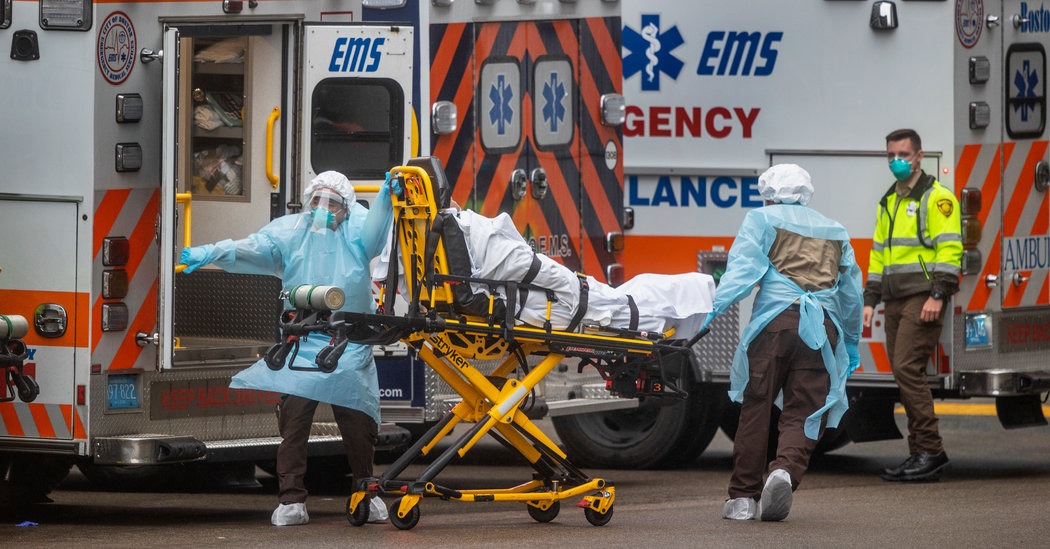 When the Food and Drug Administration granted an emergency approval last week for an antiviral drug, remdesivir, to treat hospitalized coronavirus patients, […]