Sunday’s Ligue 1 game between Lyon and Marseille was abandoned after Dimitri Payet was hit by a bottle thrown from the stands five minutes into the game.

The teams were sent to the dressing room by referee Ruddy Buquet and after a long wait, Marseille’s players never returned.

Almost two hours after the game was halted, it was officially called off.

It is the second time this season Payet has been struck with a bottle amid a series of incidents in French football.

Marseille’s game at Nice in August was abandoned when the former West Ham midfielder threw a bottle back into the crowd, causing fans to storm the pitch.

Nice were deducted two points, one of which was suspended, and Payet was given a one-game ban.

Marseille midfielder Valentin Roniger suffered a cut lip when he was hit with a bottle at the season opener at Montpellier.

And the second half of the northern derby between RC Lens and Lille in September was delayed by about half an hour after rival fans threw objects at each other. People then ran onto the pitch, prompting riot police and stewards to intervene.

The latest incident at Lyon occurred when Payet was about to take a corner and he left the Groupama Stadium pitch with an ice pack on his head.

Shortly after the incident a stadium announcement said a person had been arrested and the game would resume, but warned further trouble would lead to an abandonment.

It looked like the game would be back on when Lyon’s players came out to warm up, but Marseille’s players never emerged and at around 21:40 GMT the match was postponed.

“Our players followed Mr Buquet’s orders by returning to warm up,” he said. “Then the referee changed his mind so they returned to the locker room. They wisely waited for the decision and acceded to it.” 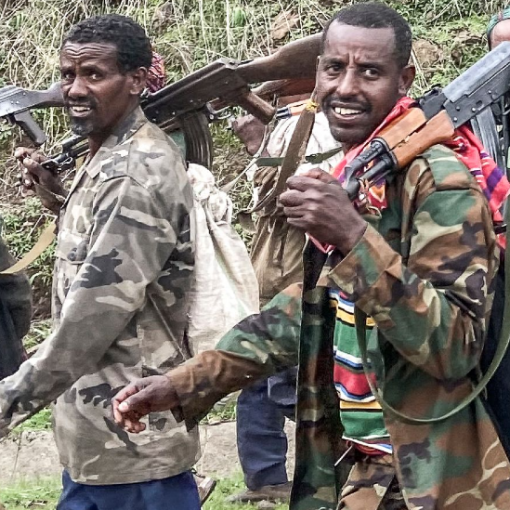 Amhara, which neighbours Tigray, has mobilised its militias and special forces Intense fighting is being reported in Ethiopia’s Amhara state – the […] 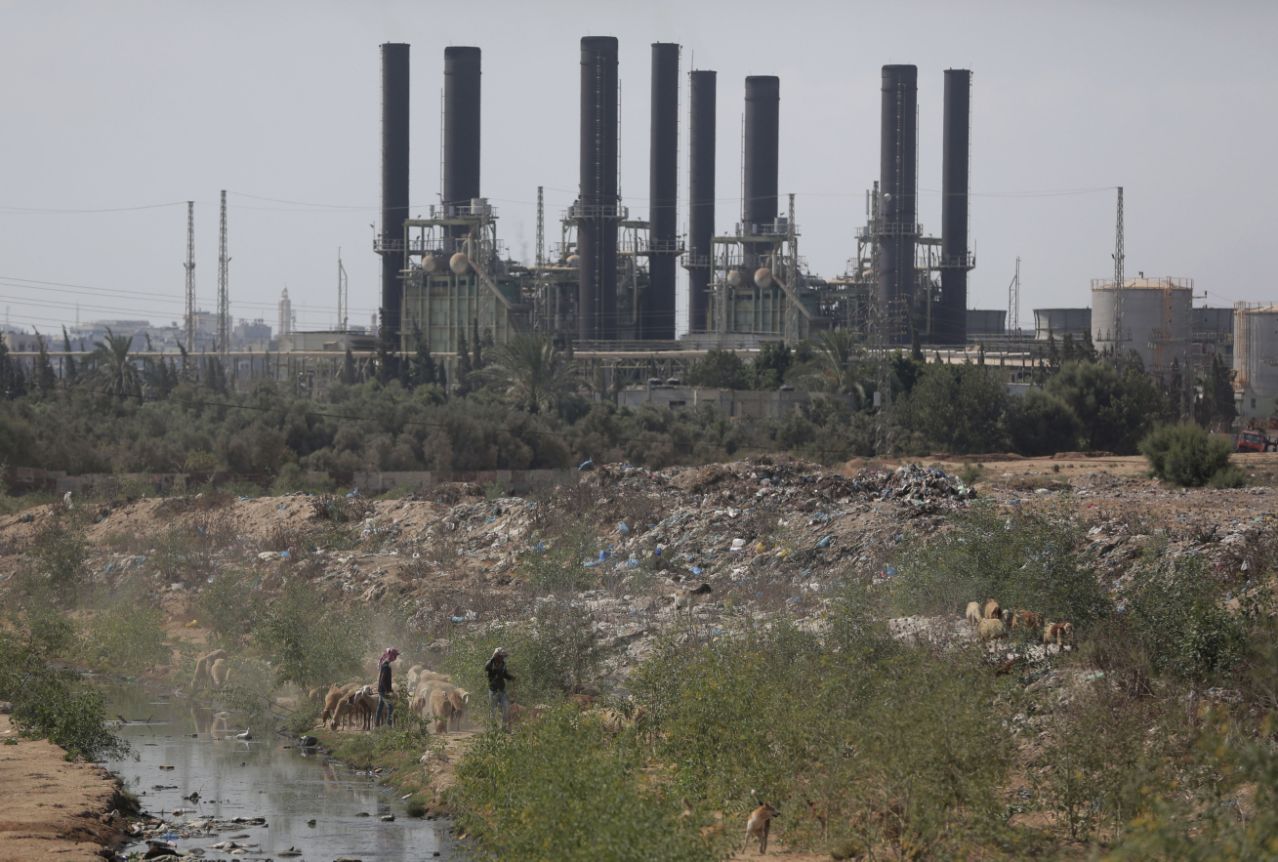