Roy Keane labelled him “scary”. Not in an intimidating sense but because his ceiling is so high. Borussia Dortmund and England’s Jude Bellingham is just 18 years old but has long been regarded as one of the world’s most exciting young midfielders, and it’s no wonder Liverpool are one of many long-term admirers of him.

The Stourbridge-born player is making the most of his time out in Germany with Dortmund having contributed three goals and seven assists in 19 games this season.

That’s an improvement on the four goals and four assists he produced in 46 games last term, while the year before he was able to muster four goals and two assists in 44 matches at Birmingham in England’s second division.

Bellingham is a box-to-box midfielder accomplished on and off the ball and plays with incredible intelligence and maturity. He has almost every physical and technical attribute you could want in a central midfielder. Most excitingly, he’s improving rapidly in terms of his ability to directly affect matches in front of goal.

Manchester United icon Keane, a box-to-box player himself in the earlier stage of his career, said of Bellingham recently: “He is playing week in and week out for a top club and the potential for this kid, it is scary.

“I saw him recently in a Champions League game for Dortmund and he was producing passes that I didn’t think he had in his locker quite yet.

“We are not seeing him week in week out, only the Champions League games but the potential for this boy… He is a good size and he looks like a footballer, a strong powerful boy.”

United wanted him a few years ago while Liverpool and Chelsea are among the Premier League clubs thought to be keeping a keen eye on the England international, who has 10 caps already even though he’s not 19 until next June.

In the next 24 months, Bellingham will be the latest player on whom Dortmund make a huge profit. They paid around £25m for him in July 2020 but he’s now worth quadruple that amount.

And Liverpool – having this season employed a more offensive-minded midfield make-up which is a big reason they are the division’s highest scorers but are also less controlling of games – might be wise to go big for Bellingham in the summer of 2022, or perhaps more feasibly in 2023, if they can find the funds.

Bellingham has shut down suggestions he’s already ‘Liverpool bound’ by recently tweeting a GIF of himself laughing which he then soon deleted but it is almost certainly a move to a player who idolised Steven Gerrard growing up. Jurgen Klopp’s team are one of the best in the world after all.

Yet despite their success under Klopp, the Anfield outfit have not had a central midfielder who can regularly score and set up goals since Gerrard himself, with Philippe Coutinho an attacking midfielder and the likes of Gini Wijnaldum only contributing the odd effort. Those capable of contributing consistently, such as Naby Keita and Alex Oxlade-Chamberlain, have been hampered by injuries.

The rate at which Bellingham is improving, he can aim to be a consistent five-to-10-goal-a-season midfielder as Gerrard was, the scouser scoring at least four league goals every year between 2002-03 and 2014-15.

And with Liverpool utilising a 4-3-3 formation, Bellingham looks like a player who is absolutely ideal for the attack-minded No 8 role, and he could even be a long-term replacement for Fabinho given his versatility.

Another United icon, Rio Ferdinand, said of Bellingham when asked what positions he could play in for United recently: “Any. He’s that good. Serious. In the England youth teams there are times when he’s played as the holding midfielder.

“At times he’s played as the No 8 and been box-to-box. And there’s also been times when he’s been told he can join the attacks more. He has the capabilities and capacity to play all of the roles. He’s that good.

“I think for him, I see him as being someone who can do it all. There aren’t many midfielders in the game now that can attack and defend – affect the game at both ends.

“When you are one of the super clubs, there are talents out there that make you think if we have the capacity and financial muscle, then he’s one you don’t want to miss.”

Rio’s not wrong and though there is much more to do for Bellingham to enjoy a career as illustrious as Gerrard’s, his all-rounded abilities already resemble that of his idol. There is nothing he cannot do in midfield.

Unfortunately for Liverpool, Bild report that Bellingham will cost £101million in the summer of 2022 given Dortmund’s reluctance to lose both him and Erling Haaland in the same window.

That is £25m more than Liverpool have paid for a player, with owners Fenway Sports Group showing an obvious reluctance in recent years to fork out. Perhaps they opt to wait another 18 months in the hope of getting him cheaper.

Yet whatever the fee, Bellingham is a potentially game-changing signing for years and years to come, and one who looks as though he’ll be able to produce goals as regularly as Gerrard did. How Liverpool fans would look to see him doing that in front of the Kop – even if Rio and Roy wouldn’t. 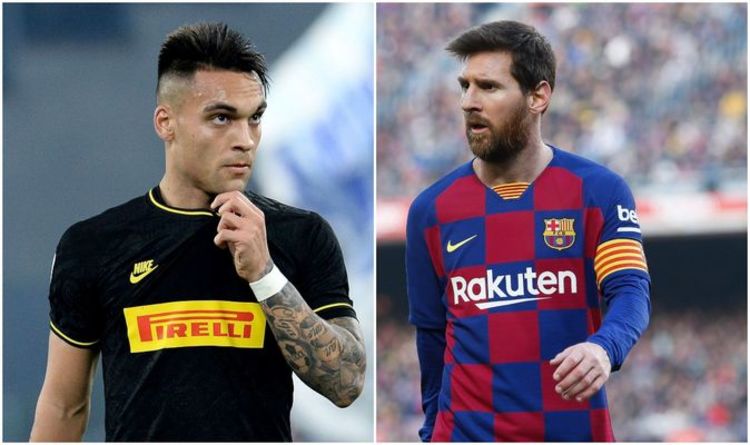 Mike Conley was pleased just to get in some good competition with the NBA season suspended during the coronavirus outbreak. That he […] 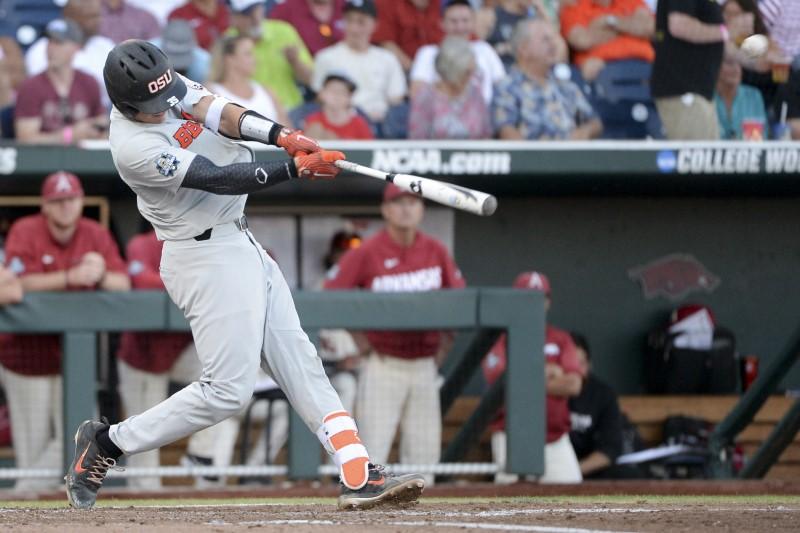 Oregon State catcher Adley Rutschman was the No. 1 overall selection by the Baltimore Orioles in the 2019 MLB Draft on Monday […]

Rather abruptly, Gareth Southgate finds his back pressed to the wall and it is principally because of what happened in Prague last […]