Valtteri Bottas has revealed that Lewis Hamilton was given a ‘different spec’ car by Mercedes at the Qatar Grand Prix in order to aid his ongoing bid for Drivers’ Championship glory. The latter finds himself just seven points adrift of Red Bull’s Max Verstappen in the standings with two races left to run after chipping away at the Dutchman’s slender advantage in Lusail.

Hamilton started from pole position and raced into an insurmountable lead early on to register his seventh Grand Prix victory of the year.

However, he was denied the fastest lap of the race, with Verstappen snatching the extra point after stopping for new soft tyres with two laps remaining.

The Red Bull talisman will rubber-stamp his maiden Drivers’ Championship triumph if he wins the next race in Saudi Arabia and Hamilton finishes in seventh place or lower.

However, the Brit is enjoying a spell of imperious form and will be a tough nut to crack as he goes in search of an unprecedented eighth world title over the next few weeks.

He was at his brilliant best at the Brazilian Grand Prix earlier this month, sealing a remarkable win by more than 10 seconds over Verstappen despite starting the race from 10th place on the grid.

The Mercedes man went on to produce a dominant showing under the lights in Qatar to put him back into a promising position for the end-of-season honours.

It seems as though Hamilton’s car was set up differently to that of Bottas, who was forced to retire after suffering damage from a puncture shortly before the chequered flag was waved.

The Finn revealed after the race that Mercedes were not running two identical cars but refused to provide an in-depth explanation.

“I have found out the reason [for my puncture], but I cannot give details,” Bottas told Finnish outlet Ilta Sanomat.

“But my car was no longer quite the same as it was, nor was it the same as Lewis’. There were little differences in the cars.”

Meanwhile, it remains to be seen whether Hamilton will be able to pip Verstappen to glory at the end of the season ahead of the final two races of the year.

Mercedes are set to reinstall the defending champion’s new engine for the rest of the campaign in an attempt to boost his chances of another remarkable triumph.

It will be the same power unit that carried Hamilton to a dominant win in Brazil earlier this month, leaving Verstappen in the dust in spite of his considerable head start on the grid.

Mercedes team principal Toto Wolff recently confirmed his decision to change Hamilton’s engine ahead of the next race in Saudi Arabia, insisting that no stone can be left unturned in the closest Drivers’ Championship battle in recent memory.

“Saudi should be a good track for us, but we know this year when you think it’s a good one it can turn the other way around,” Wolff told Sky Sports F1.

“But it’s a long straight, we’ll get our spicy equipment [engine] out for Saudi Arabia that we didn’t use [in Qatar] and hopefully Valtteri is right up there.

“We need him. But in any case, if everyone finishes the race, it will go to Abu Dhabi.”

When England left Trent Bridge last Sunday they could at least draw comfort from the great unknown of a washed-out final day. […] 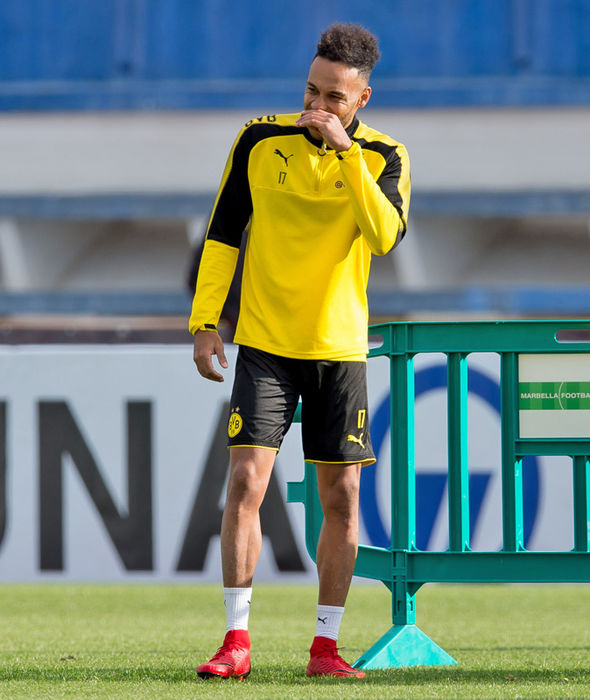