Kyle Rittenhouse slammed Joe Biden for “defaming” his character when the president tweeted out a video suggesting the teen is a white supremacist.

“It’s actual malice, defaming my character for him to say something like that,” Rittenhouse told Fox News’ Tucker Carlson during an hour-long interview that aired Monday night.

Rittenhouse, who was acquitted on all charges last Friday in his highly-publicized murder trial, was responding to a question from Carlson about how he felt over the president’s comments.

Biden, when he was a presidential candidate in September 2020, had tweeted that “there’s no other way to put it: the President of the United States refused to disavow white supremacists on the debate stage last night,” referring to then-president Donald Trump.

The post, which includes a 50-second clip, refers to a question Fox News host Chris Wallace asked Trump during a presidential debate about whether he was willing “to condemn white supremacists and militia groups” in the wake of unrest in Kenosha, Wisconsin, and other American cities.

The clip includes an image of Rittenhouse, 18, wielding a semi-automatic rifle.

Rittenhouse, in Monday night’s interview, also blasted Biden over his post-verdict prepared statement, where the president said he was “angry and concerned” over the trial’s outcome.

“Mr. President, if I could say one thing to you, I would urge you to go back and watch the trial and understand the facts before you make a statement,” Rittenhouse said.

A jury cleared Rittenhouse of charges of homicide, attempted homicide and reckless endangerment on Friday in the deaths of Joseph Rosenbaum, 36, and Anthony Huber, 26, and the wounding of Gaige Grosskreutz, 27, on Aug. 25, 2020.

He was 17 when he brought a semi-automatic rifle and a medical kit to Kenosha in what he said was an effort to protect businesses as riots broke out over the police shooting of Jacob Blake, a black man who was left paralyzed from the waist down, on Aug. 23.

His attorneys argued that the teenager acted in self-defense when he opened fire.

The high-profile case created debate over whether Rittenhouse used his legal right to use weapons during the violence in Kenosha or whether he was a dangerous vigilante who escalated the tension. 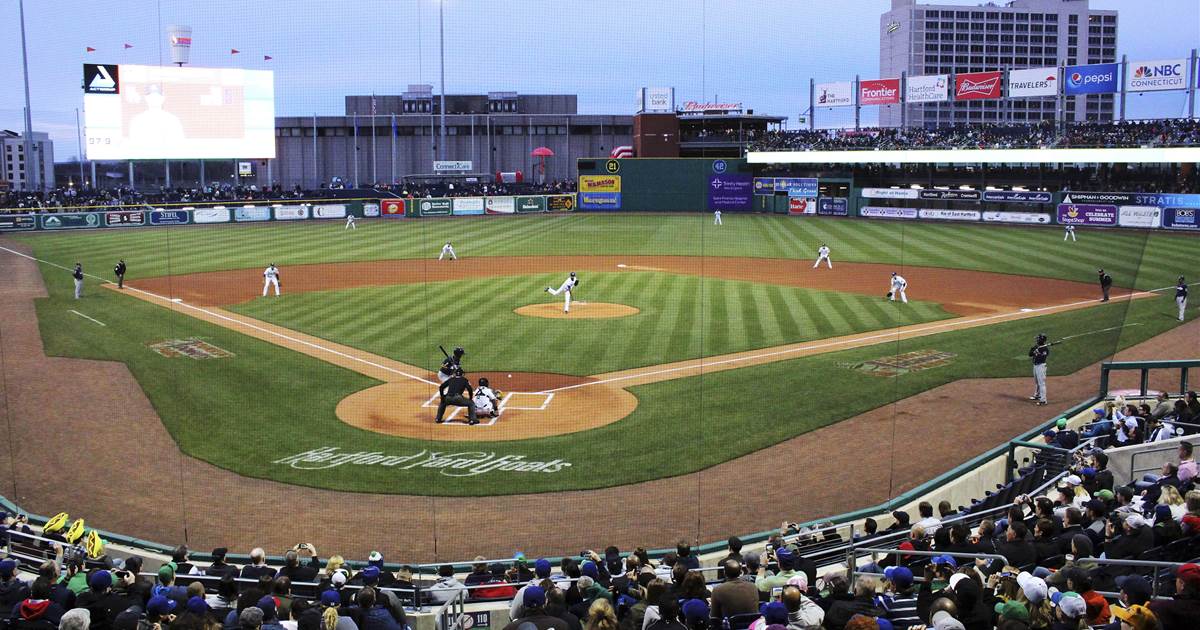 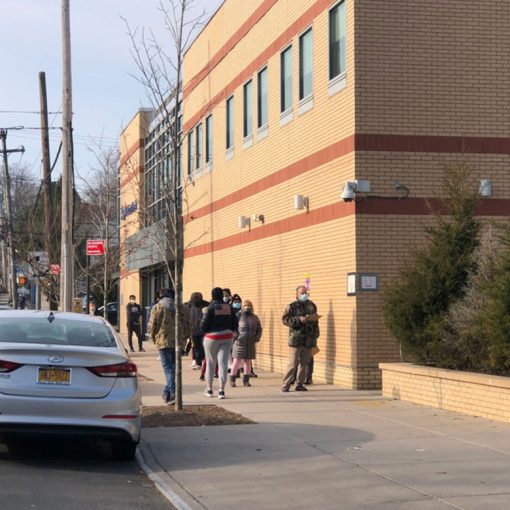 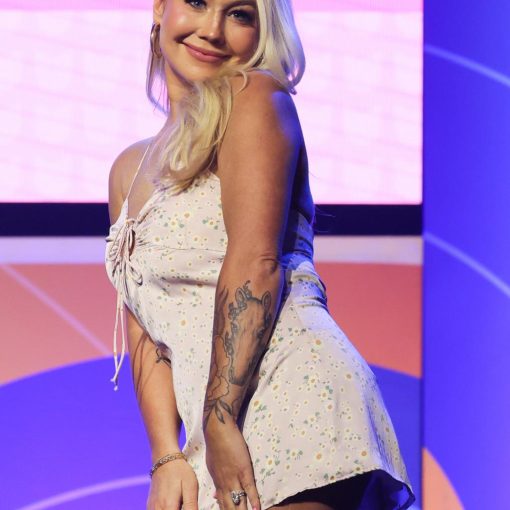 Singer Raelynn defended her pals Todd and Julie Chrisley after the reality TV couple was sentenced to prison for white-collar crimes.  “Todd […] Greta Thunberg has captured the attention of many, delivering a damning speech aimed at world leaders at the UN Climate Action Summit […]