To paraphrase Gareth Southgate, people only remember the bloody relegation. It came at Middlesbrough in 2009 – after two seasons of mid-table Premier League respectability – in what remains his first and only job in club management. There is an itch to return to the division, “an obvious challenge”, as the England manager puts it.

“Because people view my club management purely through the eyes of a relegation, there is the part of you that wants to prove them wrong,” Southgate said. “There will be a day when I do that, I’m sure.”

That day will not come until at least the 2024-25 season, if things go to plan and Southgate can last the length of the new contract he signed on Monday with the Football Association, which has given him a further shot at tournament glory – Euro 2024 is now in his thinking after next winter’s World Cup.

Whether Southgate will be around for the European Championship finals in Germany could depend on how he fares in Qatar, although do not bet on it because the faith that the FA has in him runs deep. It resonated in every syllable of the words of the chief executive, Mark Bullingham, who sat alongside Southgate at a press conference to announce the contract extension.

And for good reason. Bullingham made the point that England had won six knockout ties at major finals in the 50 years which followed the 1966 World Cup triumph and, in the subsequent period under Southgate, taking in the 2018 World Cup and Euro 2020, there have been five victories.

With a semi-final and a final, Southgate’s record is bettered only by Sir Alf Ramsey and, having initially been appointed on a caretaker basis in September 2016, he would make it to eight years in the post if he does reach Euro 2024 – level with Sir Bobby Robson and behind only Sir Walter Winterbottom and Ramsey. A one‑time caretaker who eventually failed has been in the news this week but Southgate’s star remains in the ascendancy.

There is often the temptation to look at Southgate and map out his Premier League comeback. If he re-signed with England, would he not miss out on top club jobs? It rather underplays the volatility of that environment – one in which vacancies come up regularly – but it also misses the wider point. Southgate is on to a rare thing with England and he knows it. The talent pool is extensive, with even more well‑regarded youngsters coming down the track, and there is room for improvement. England no longer travel in hope.

“The expectation of winning is ahead of where we thought the team might be three years ago and that puts us in a tremendous position moving forward,” Southgate said.

To put it bluntly, club football can wait. “People are always looking at what is next in their life and what’s next in their career and maybe don’t live a fulfilling life in the role they’re in or the relationship that they’re in. In football, when you’ve got a team who are a good team, when you’ve done a lot of the work culturally and you’ve got them to a point where they can challenge, then you want to bring that to fruition.

“To step away at a moment where we still think the next few years can be very exciting … that would have been difficult to live with. And if this contract is the last, I’d still only be 53 at the end of it. I’m hoping there’s still quite a lot of my life to live beyond that.

“I’m always questioning people who, in our industry, have a career plan of where they want to be in five years’ time because every job I’ve had once I’d finished playing, I didn’t know I was going to be doing about two weeks before. When I became manager of Middlesbrough, I was on the beach thinking I would have another year of playing. The [England] under-21 role came up at very short notice and the seniors’ role came up in the space of two nights. Why not let’s just enjoy the ride?”

Southgate’s work in transforming the culture around the England setup has been extraordinary, specifically in terms of creating a positive connection between the team and supporters; making players want to report and express themselves. He describes it as “incredibly fulfilling” and it is easy to see it as being addictive.

“We had three players make their debuts this month [Emile Smith Rowe, Aaron Ramsdale and Conor Gallagher] and they enjoyed it. They played with the freedom that you see them play with at their clubs, so it’s a different sort of environment.”

Southgate is quite clear about what the dream has to be. It is to win a major trophy. He has been scarred by the near misses – the losses against Croatia and Italy at the World Cup and Euros respectively, from which he says he has learned lessons. He is driven by taking the decisive step.

Steven Gerrard has no particular reason to care about broader endorsement of the progress he has overseen at Rangers. The imminent arrival […] 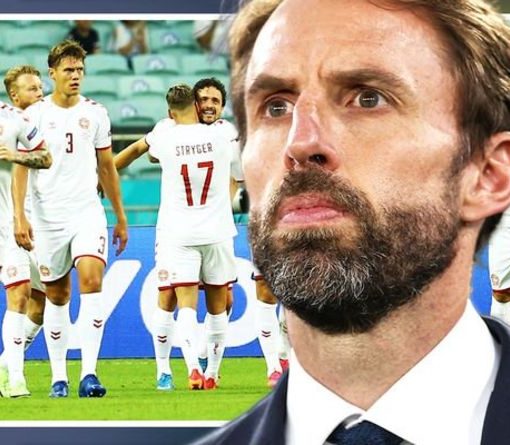 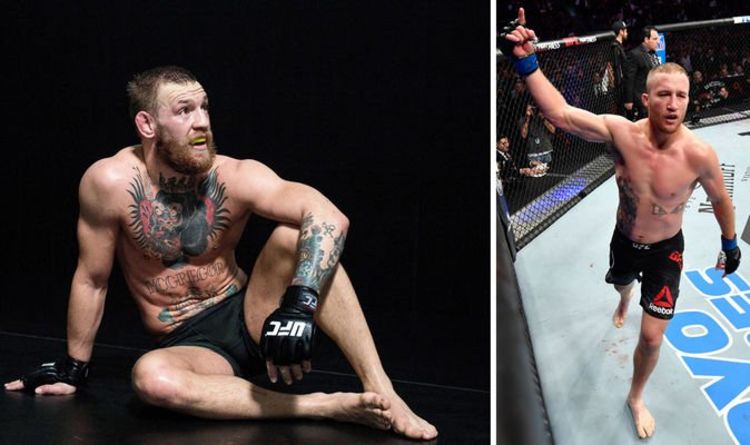 Conor McGregor lacks the ‘cojones’ to fight Justin Gaethje in his return to the Octagon, according to Khabib Nurmagomedov’s manager Ali Abdelaziz. […]