Jimmy Fallon is joined by his wife Nancy, plus daughters Winnie, 8, and Frances, 6, for Frito-Lay’s joyful holiday-themed campaign that sees Jimmy doing an epic rendition of a beloved Christmas song.

Jimmy Fallon recruited his whole family to join him in starring in a new Christmas advertisement from Frito-Lay. The late-night host, 47, is the face of Frito-Lay’s “Share More Joy” campaign, which will air during Macy’s Thanksgiving Day Parade on Thursday. Jimmy stars as ten different family members in the ad, and he recites a hilarious rendition of “It’s The Most Wonderful Time of the Year” while highlighting different snacks from Frito-Lay, such as Ruffles and Cheetos. Jimmy’s daughters Winnie Rose, 8, and Frances Cole, 6, briefly appear alongside their comedic father in the holiday advertisement, as does Jimmy’s wife of almost 14 years, Nancy (Juvonen) Fallon, 54.

Winnie and Frances make their big debut around the 1:35 mark of the 2-minute-long video. In the scene, Jimmy is sweetly reading a Christmas story to his girls while they’re sitting nearby a Doritos bag. Jimmy is starting to fall asleep, but his girls poke him to stay awake, causing the comedian to keep singing “It’s The Most Wonderful Time of the Year” while busting outside to dance in the snow. Nancy leads Winnie and Frances outside, and the two siblings run into their dad’s arms, as Jimmy yells “Happy Holidays” to close out the sweet advertisement.

In an interview with People, which offered behind-the-scenes footage of the campaign video, Jimmy admitted that he was initially hesitant about including his daughters in the project. “I go, ‘I don’t know, man.’ Not about them getting [in] the business, but I don’t know if they’re good actors,” he told the outlet. “They’re not actor kids. I don’t know if they’re going to be good, this might waste everyone’s time.” However, it was Jimmy’s wife — who works as a producer in Hollywood, and co-owns Flower Films with Drew Barrymore — that convinced the Tonight Show host to let the girls appear on-screen.

“She was like, ‘I think you gotta, the kids are cute. If the kids are doing it, I’m going to do it too, so let’s just do it as a family,’ ” Jimmy told People. Now looking back on the finished project, he proudly said that “it turned out to be great. They were good actors. My girls got a good laugh.” He also said of the holiday-themed campaign, “There’s a fun childlike wonder to it, and there’s a sweetness to it.”

This isn’t the first time that Jimmy’s kids have joined him on-screen. Both Winnie and Frances have made occasional appearances on their dad’s late-night talk show, especially when Jimmy was working from home due to the COVID-19 pandemic. Nancy also appeared on the show in 2020 for several “Ask the Fallons” segments, during which they reflected on their December 2007 wedding on Necker Island in the Caribbean. “Hands down, one of the best days and nights of my life,” Jimmy said about the wedding day. Comedienne Luenell, like the rest of the world, is a huge fan of Lizzo. Unfortunately, her meeting with the megastar didn’t go […] 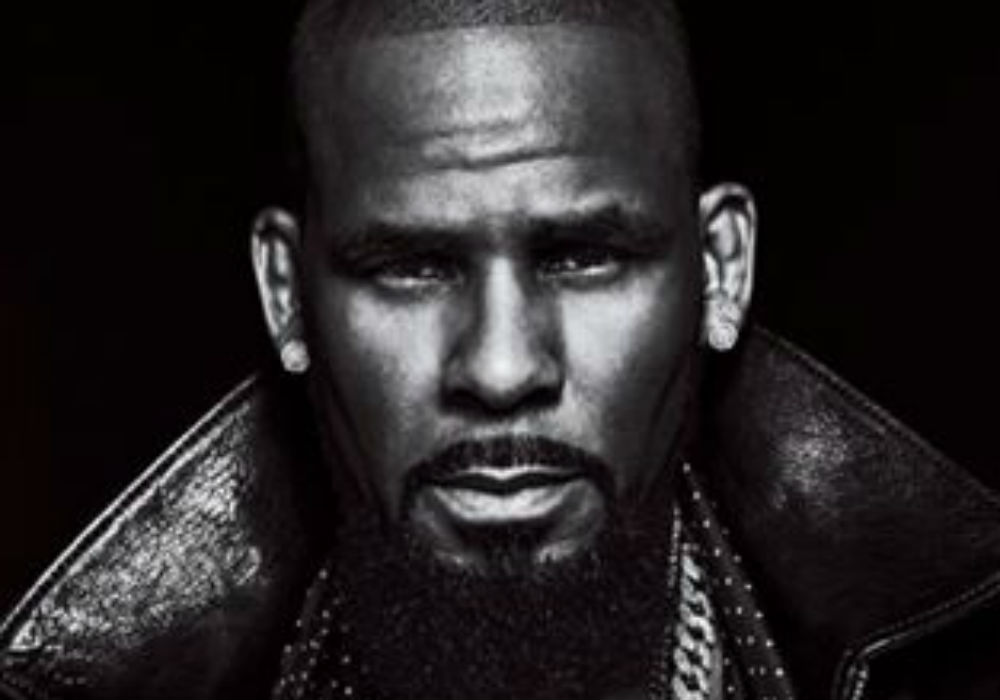 R. Kelly’s lawyers have successfully gotten the singer out of solitary confinement and into the general population while he is being held […] 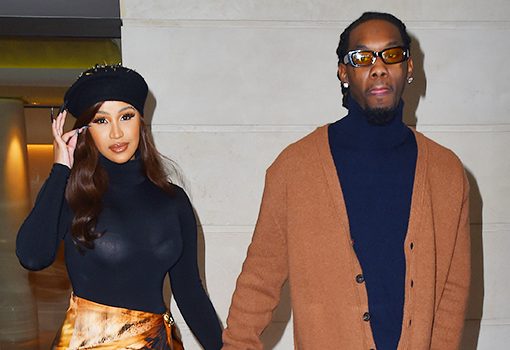 View gallery Image Credit: SplashNews Cardi B and Offset arrived to pay tribute to Takeoff at the State Farm Arena on Friday, November 11. The pair were […]