A breakup isn’t holding Shawn Mendes and Camila Cabello back from staying friends.

The “Senorita” singers proved that there are no hard feelings as they went about their respective post-breakup activities. Over the weekend, Camila debuted an “icy” new look which included light-blue tresses and an over-the-top blue outfit. “I clean up ok,” the “Havana” singer captioned the pic, which got a like from her ex.

On Sunday, Shawn blessed Instagram with a series of shirtless photos of him catching waves during surf lessons. “Gracias @heiner_castillo_m poe estas fotos,” the “Mercy” singer wrote in Spanish. While there were plenty of heart-eye emojis in the comments, Camila kept it cool with a simple double tap.

Shawn and Camila’s Instagram interactions come a little less than a week after they announced their split. In their statement, they promised continue their relationship as friends. “Hey guys, we’ve decided to end our romantic relationship but our love for one another as humans is stronger than ever,” the pair wrote in identical statements shared on their respective Instagram accounts. 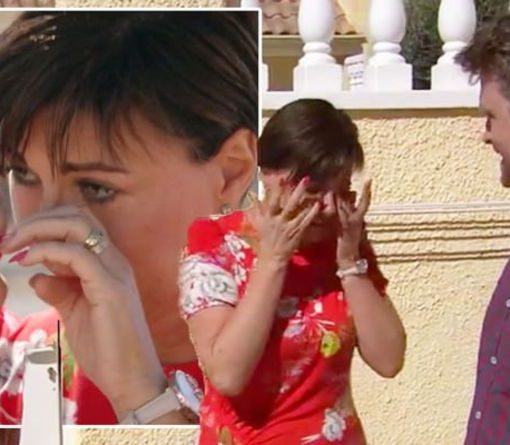 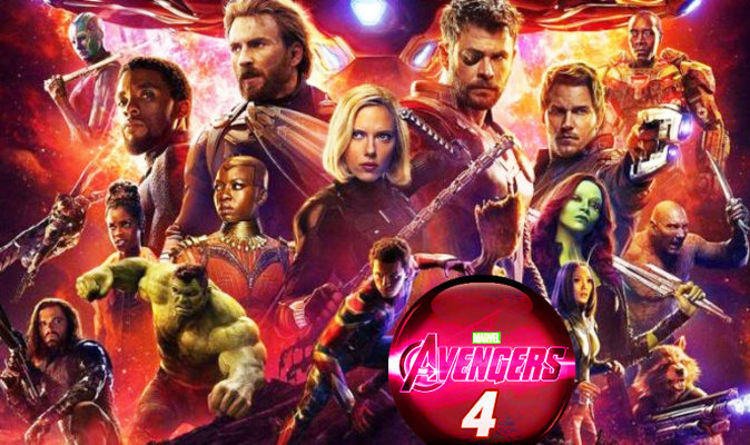 One half of the directing duo just gave a major new interview. Joe Russo was actually promoting his new bar Duello in […] 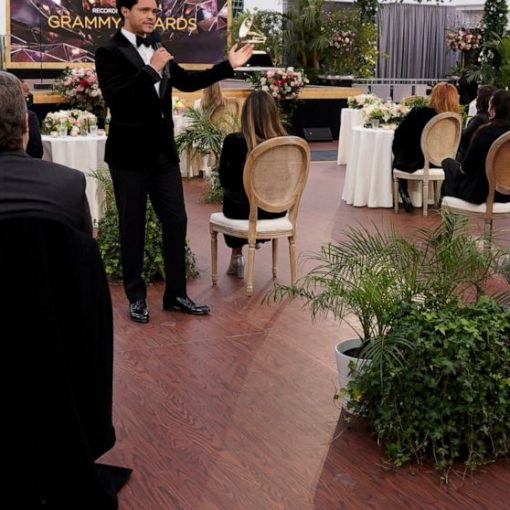 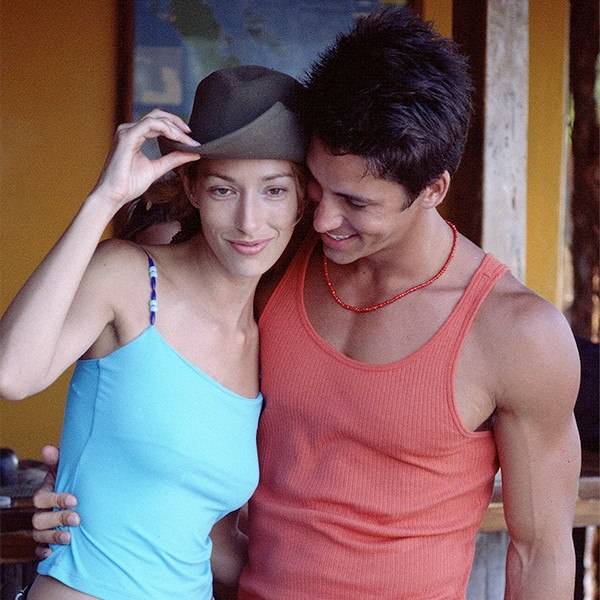 After 15 years off the air, Temptation Island is making a comeback! USA Network just announced it’s bringing the reality series back […]