The family of British socialite Ghislaine Maxwell has filed a complaint with the United Nations just before her trial in connection to Jeffrey Epstein’s sex-trafficking ring and is requesting help in securing her release from jail.

On Monday, human-rights lawyers François Zimeray and Jessica Finelle announced they were working on behalf of Maxwell’s siblings and filed an action with the UN Working Group on Arbitrary Detention. The document alleges Maxwell, 59, is subject to “inhumane and degrading” conditions in the Brooklyn lockup that’s held her since her arrest, and that her “ongoing demonization in the media” has jeopardized her right to a fair trial.

“This is unprecedented discrimination, the like of which has never seen before: all her applications for bail have been rejected, with no regard for the security offered,” the Paris-based lawyers said in a press release. “It is as if Ghislaine Maxwell is suffering the consequences of the failure of the U.S. Administration to preserve the life of Jeffrey Epstein and secure his appearance at trial.”

The UN complaint was announced one week before Maxwell’s criminal trial is set to begin and follows Maxwell’s reported interview with the Daily Mail, in which she claimed guards fed her maggot-infested food. It also comes after a Manhattan federal judge again denied Maxwell’s request for bail.

The grievance is the latest salvo in the Maxwell family’s public relations campaign to paint their cosmopolitan sister as a political prisoner or criminal justice advocate. As The Daily Beast previously reported, the Maxwells launched a website and Twitter handle to counteract the torrent of negative publicity surrounding her criminal charges.

Prosecutors say Maxwell procured teen girls and groomed them for Epstein to sexually abuse during the 1990s and early 2000s. She is charged with six counts related to child sex trafficking, including conspiracy to entice minors to travel to engage in illegal sex acts. She has pleaded not guilty and adamantly denies any wrongdoing.

The feds arrested Maxwell in July 2020, about a year after Epstein himself was indicted for molesting girls in a sexual pyramid scheme and after the financier killed himself in a Manhattan jail while awaiting trial in August 2019. Maxwell’s lawyers have argued the government made the socialite his scapegoat.

According to an indictment, Maxwell “first attempted to befriend” Epstein’s victims by asking about their school and families and taking them shopping or to the movies with Epstein. “Having developed a rapport with a victim, Maxwell would try to normalize sexual abuse for a minor victim by, among other things, discussing sexual topics, undressing in front of the victim, being present when a minor victim was undressed, and/or being present for sex acts involving the minor victim and Epstein,” the indictment states. Maxwell “helped put the victims at ease because an adult woman was present,” the filing adds.

In a statement, Zimeray and Finelle said that their human rights work is independent of Maxwell’s defense counsel in America. The accusations of maltreatment, however, follow months of similar claims by the heiress’s stateside attorneys.

Zimeray and Finelle say New York authorities violated the International Covenant on Civil and Political Rights, as well as the “Mandela Rules,” or the United Nations Minimum Rules for the Treatment of Prisoners. Their document asks the UN working group to “urge” the American government to free Maxwell and “order an independent investigation into the circumstances that led to her arbitrary detention, and to take appropriate action against those responsible for the violation of her rights.”

The UN complaint also claims Maxwell “has been the target of a relentless media witch hunt.” The document adds that “it seems difficult to imagine that the prosecutors have not been influenced, in their pursuit of Ghislaine Maxwell, by the pressures exerted as much by the public as by the press and social media networks.” 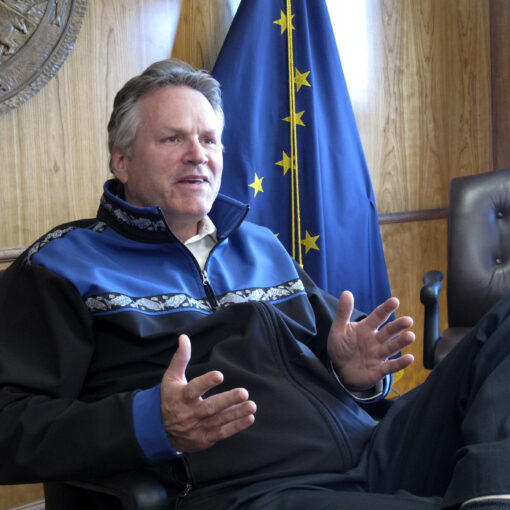 Alaska Gov. Mike Dunleavy accepted a strings-attached endorsement from Donald Trump Thursday, on the condition he did not back a fellow Republican […]

LIVE Patriots vs Bills – NFL LIVE: Buffalo back in action for the first time since Damar Hamlin’s cardiac arrest… plus updates […] 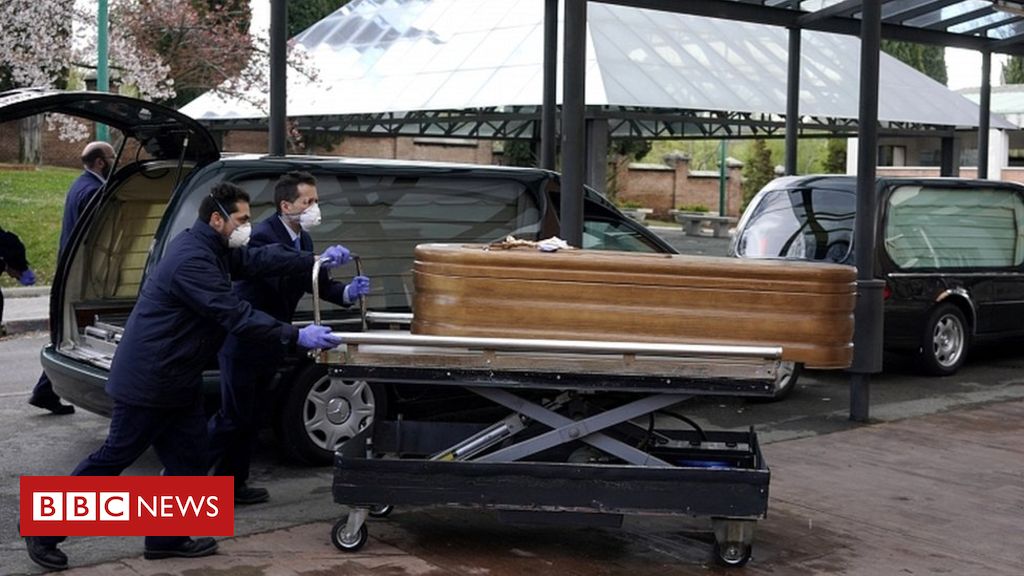 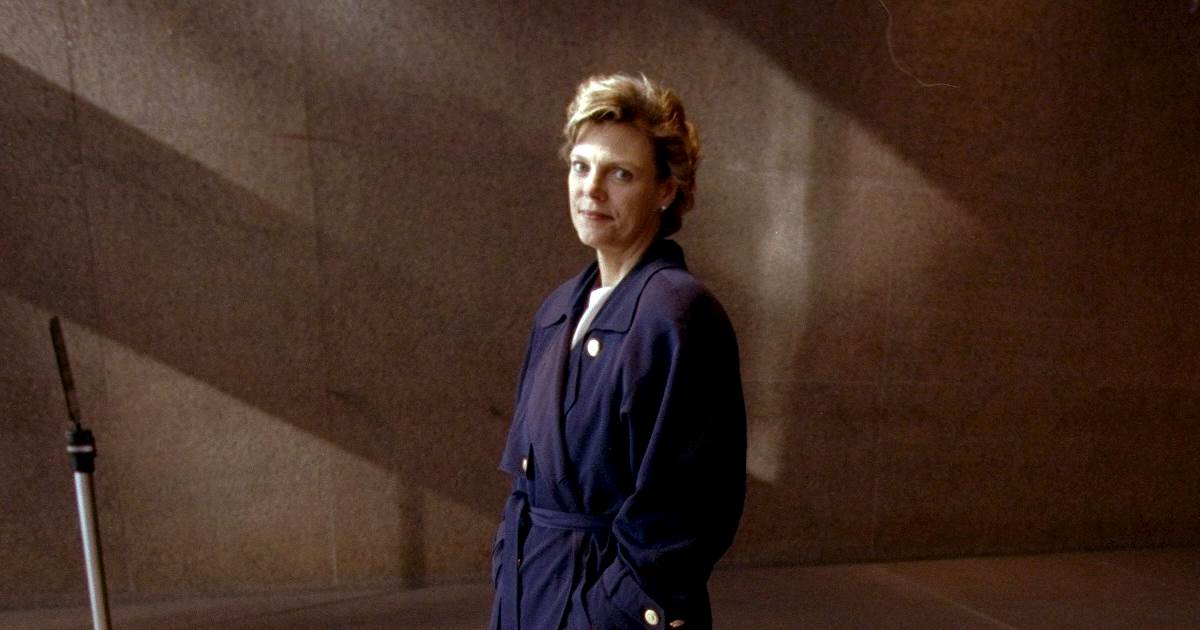