Next chapter! Floribama Shore‘s Nilsa Prowant and Gus Gazda are married after becoming parents in May.

“Mr & Mrs Gazda,” the bride, 27, captioned a Sunday, November 21, Instagram photo with her groom at the Sheraton Panama City Beach Golf and Spa Resort in Florida.

The MTV personality, 27, hinted at her wedding preparations via social media leading up to the big day, teasing alongside a playful selfie earlier this month, “Bachelorette trip is off to a great start.”

Prowant and Gazda made their relationship Instagram official in November 2019. The following year, the newlyweds announced that they were expecting a child shortly before revealing the little one’s sex.

“Our faces say it all! I can’t help but to think my dad had a hand in this,” the reality star captioned the social media upload in December 2020, paying tribute to her late father, who died four months prior, while looking forward to welcoming her baby boy.

Gazda popped the question in January and their son arrived four months later.

“He is completely perfect in every single possible way. We are so blessed,” Prowant gushed in May, sharing the first snaps of baby Gray Allen. “Thank you God for our beautiful baby boy 💙 this is everything I have always wanted, a family of my own with the man of my dreams. ✨.”

Transitioning into parenthood wasn’t a simple task. In September, the Florida native opened up about the side of being a mom that not everyone sees, including her battle with postpartum depression and anxiety.

“I really look up to the moms on Jersey Shore because I know a couple of them have struggled with it,” she told Us Weekly exclusively at the time. “They’ve given me some really good advice and I know that if they can get through it, I can get through it.”

For Prowant, being a mom has been “enjoyable and rewarding,” but also “one of the hardest things” she’s experienced. “Motherhood is hard, but [I’ll] get through it,” she told Us. “I would suffer from postpartum depression every single day of my life if it means I get to have my son.”

Prowant pushed through 31 hours of labor when Gray arrived. “He didn’t want to come out,” she joked in September. “He loved being up in there. He was super cozy, and I ended up having to have a C-section. It was a really hard labor, but I know other moms have it worse and we’re happy. We’re healthy. I’m grateful.” 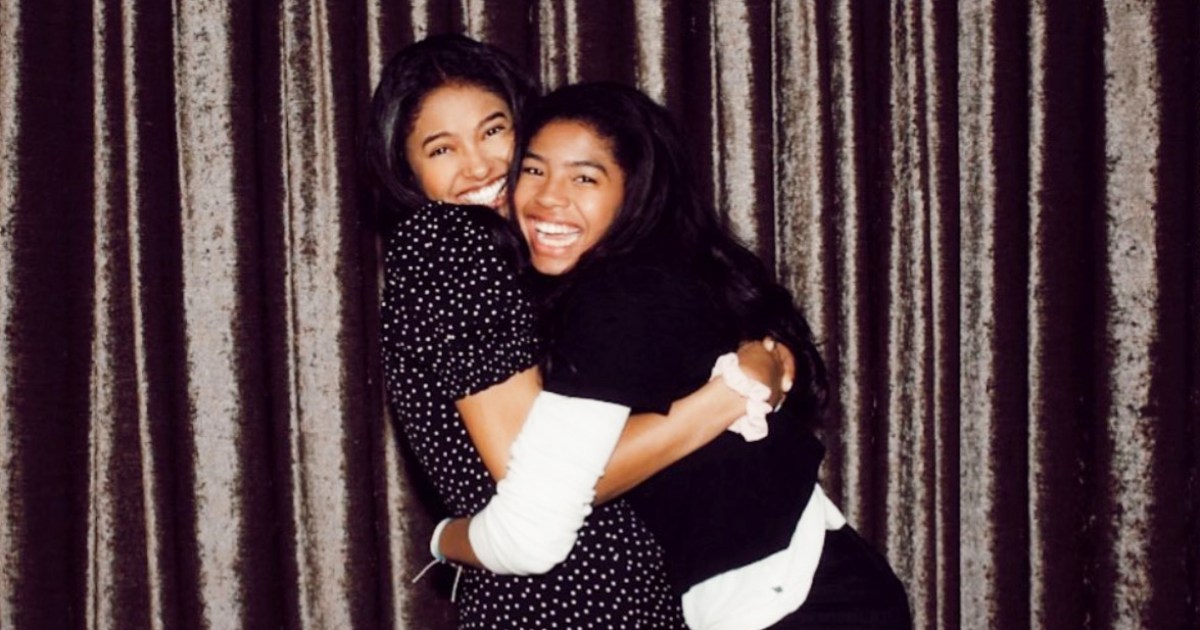 Natalia Bryant celebrated what would have been her late sister Gianna‘s 14th birthday with a sweet birthday tribute. Kobe Bryant and Vanessa […] 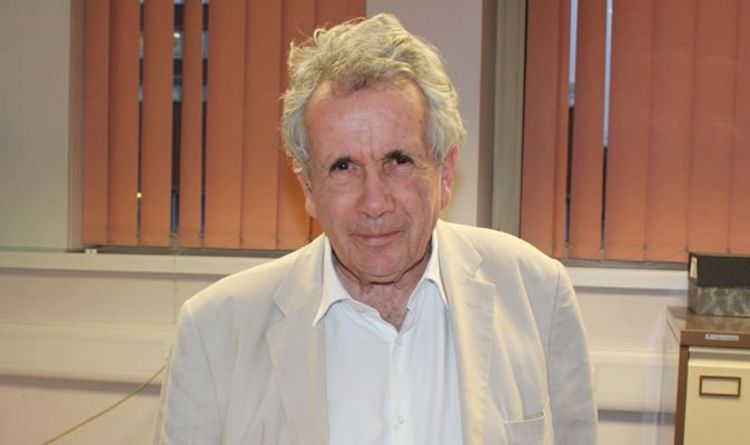 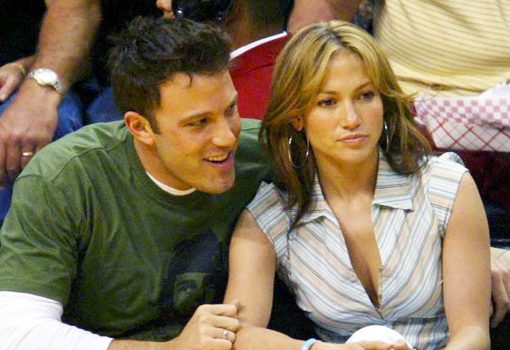 How about some PDA for an appetizer? Before Jennifer Lopez and Ben Affleck had dinner at Wolfgang Puck’s new restauarant, the reunited […] 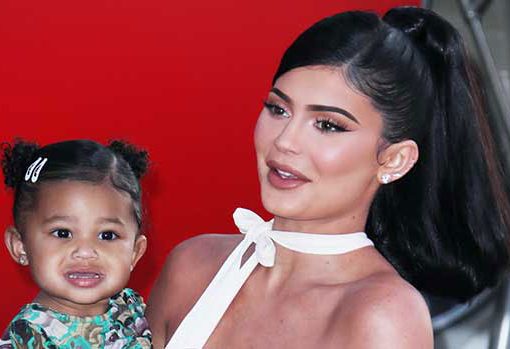